USA Hockey announced its roster Monday at the Winter Classic in New York and athletes with local connections are among those headed to PyeongChang, South Korea.

One of the Chicago area's biggest local stars is Kendall Coyne, 25, of Palos Heights. Coyne was a part of the women’s team that lost in devastating fashion in the gold medal game to Team Canada during the 2014 Winter Olympic Games.

Joining Coyne in returning to the women's Olympic team is Hilary Knight, who grew up in Chicago and attended University of Wisconsin. 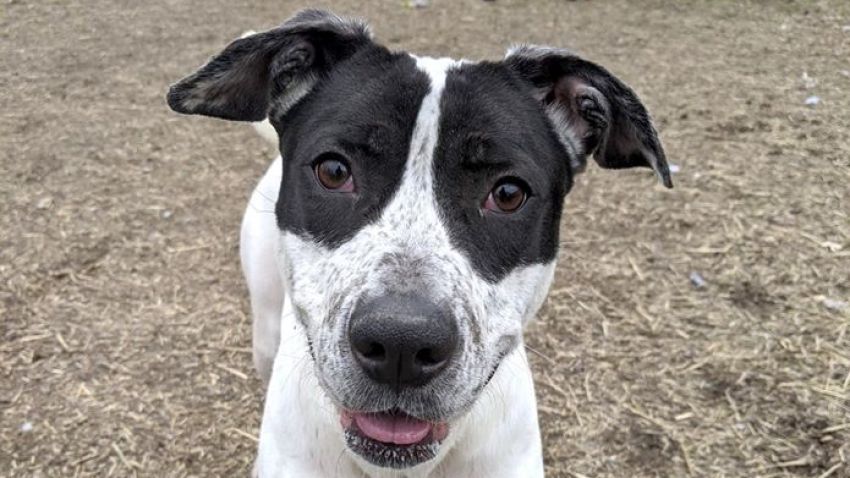 On the men's side is James Wisniewski, a Michigan native who once played for the Chicago Blackhawks.

Roybal is from Melrose Park and Misiewicz is from La Grange.