Police in Springfield are investigating after someone stole 10,000 rolls of toilet paper from a central Illinois food pantry.

The thefts come after a citywide effort to collect the toilet paper for St. Martin de Porres Center. Officials with the charity say someone took the toilet paper from a locked trailer either late Monday or early Tuesday. But there was good news later Tuesday: a local grocery store said it would replace the stolen rolls for free.

The State Journal-Register reports that the food pantry hasn't been able to distribute toilet paper for nearly five years because it's so expensive. 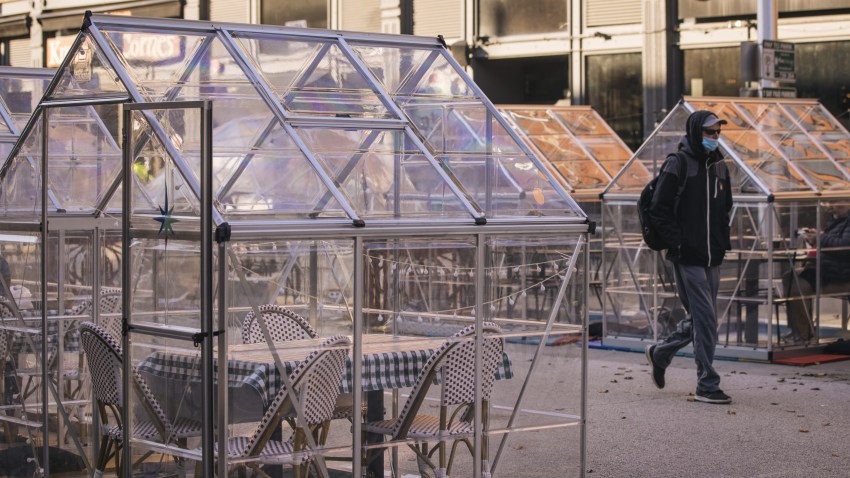 The collection gathered about 11,000 donated toilet paper rolls. The pantry was able to give out 1,000 of those before the thefts.