The state announced a new eligibility timeline for more essential workers earlier this month, with all adults outside of Chicago slated to become eligible in April

More essential workers who were not previously eligible under Illinois' Phase 1B Plus guidelines now qualify for the COVID vaccine beginning Monday.

Gov. J.B. Pritzker announced earlier this month that Illinois will expand eligibility to residents in more lines of work as the state looks to open up vaccine access to all adults outside Chicago on April 12.

Here's a look at the full schedule of vaccine eligibility in Illinois:

Chicago also expanded eligibility Monday by moving to Phase 1C, which includes many of those same essential workers as well as now people with underlying health conditions. The city operates under its own framework and timetable because it receives its supply of vaccine from the federal government allocated separately from the state.

For a full look at who's eligible for the COVID vaccine in Chicago and Illinois, and when they become eligible, click here. 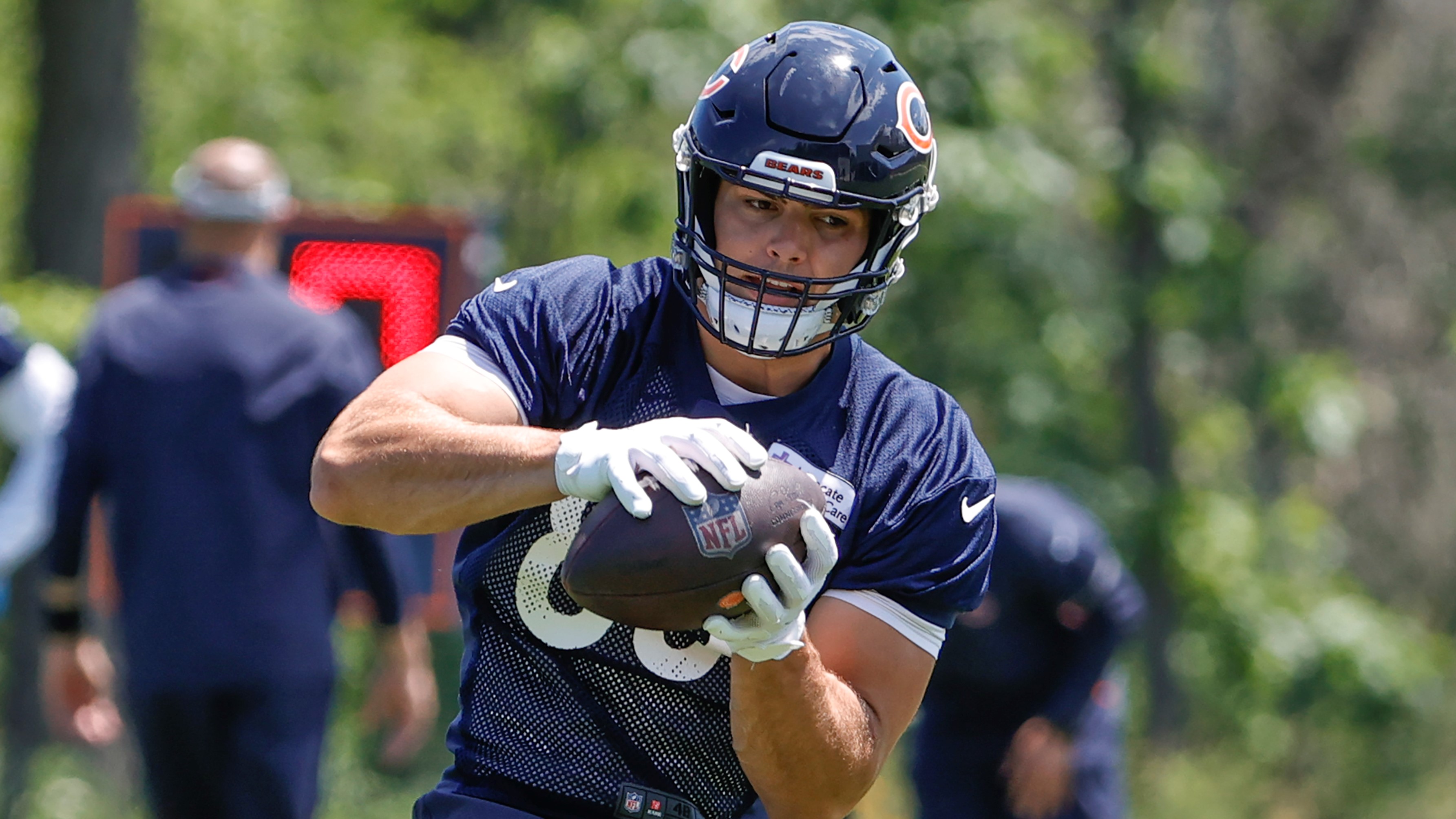 Pritzker previously announced that all Illinois residents over the age of 16 outside of Chicago will be eligible to get vaccinated beginning on April 12. All vaccinations will remain by appointment only, officials said, noting that "making an appointment to receive a shot may take time."

Pritzker said in announcing the expanded eligibility that he felt "confident" in vaccine supply moving forward and that he believed the state could advance ahead of that deadline.

On Friday, the state also authorized any counties seeing "low demand" for vaccinations to begin vaccinating all residents 16 and older at their immediate discretion in order to "address a concerning possible trend in increasing COVID hospitalizations and case rates."

Illinois has seen 10 days of increases in the seven-day rolling average for hospital admissions since March 8, IDPH said, and the COVID-19 test positivity was 3.3% as of Friday - up from 2.5% on March 10.

Illinois entered Phase 1B Plus of its vaccine rollout plan late last month, expanding eligibility to individuals with certain high-risk medical conditions and comorbidities. That's in addition to the already-eligible health care workers and long-term care facility staff and residents who qualified in Phase 1A, plus the frontline essential workers as well as residents age 65 and older who became eligible in the earlier iteration of Phase 1B.

The state remains in Phase 1B Plus of its vaccination rollout, and anyone who became eligible in that phase or earlier iterations - Phase 1A and Phase 1B - remains eligible to get vaccinated.