Chicago health officials have looked into creating mass vaccination sites at several sports stadiums, but those venues won’t be used until the city gets more doses of the coronavirus vaccine.

According to Dr. Allison Arwady, commissioner of the Chicago Department of Public Health, the CDPH has looked into hosting mass-vaccination sites at Wrigley Field, the United Center and Soldier Field, but will wait until the city’s allotment of vaccines increases. 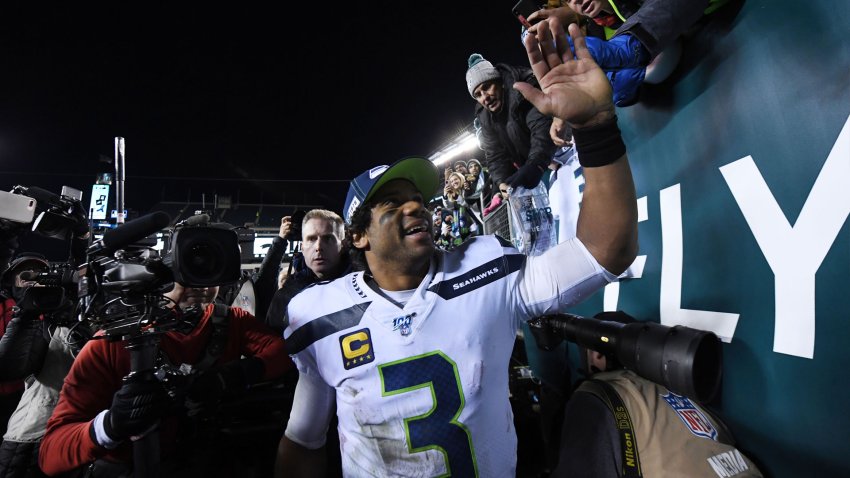 Arwady says those sites are primarily used by residents with internet access and the ability to drive long distances, meaning that the city would ultimately be diverting vaccine doses away from higher-risk communities.

As doses of the vaccine continue to be delivered to Chicago, and as weather begins to warm up in the spring, Arwady says that outdoor mass vaccination sites will make more sense and be more useful as the city moves through its vaccination plans.

“One of the biggest operational things is that we monitor people for at least 15 minutes after they get a vaccine,” she said. “And that really doubles the size that we need to have at our sites because half of the space is taken up by vaccinators and half of it is taken up by the observational space.”