Job openings outnumbered the unemployed by more than 2 million in July as companies struggled to fill a record number of vacancies, the Labor Department reported Wednesday.

The department's Job Openings and Labor Turnover Survey, which the Federal Reserve watches closely for signs of slack in employment, showed 10.9 million positions open. That was much higher than the FactSet estimate of 9.9 million and the June total of 10.18 million.

That number swamped the 8.7 million level of those out of work and looking for jobs in July. JOLTS data runs a month behind the regular nonfarm payrolls data, which reported growth of 1.05 million for July.

Hiring slowed sharply in August, with payrolls growing by just 235,000 even as the total unemployed dipped to just shy of 8.4 million.

The rate of job openings measured against the total labor force swelled to 6.9% in July, up from 6.5% the previous month and 4.6% a year ago. 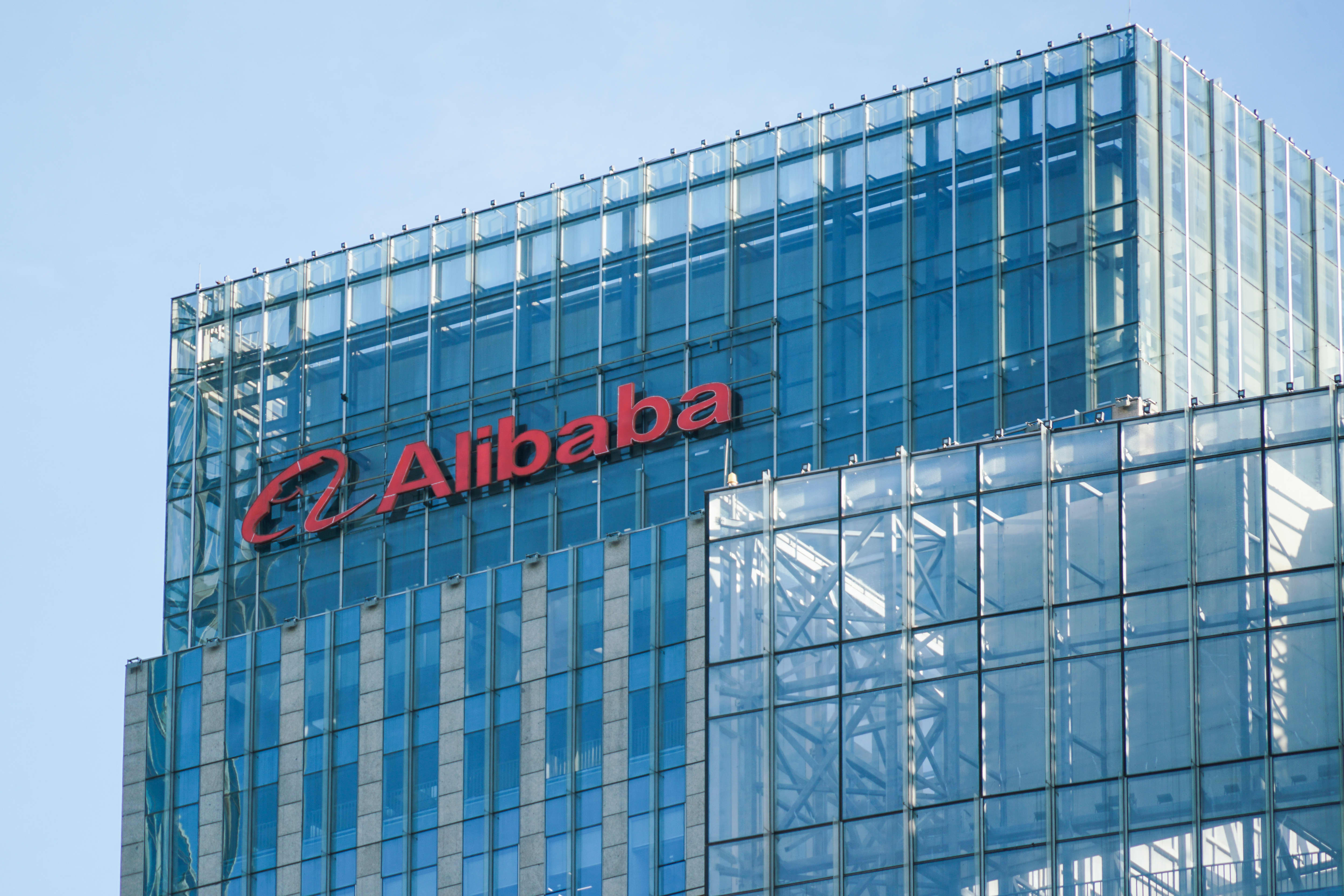 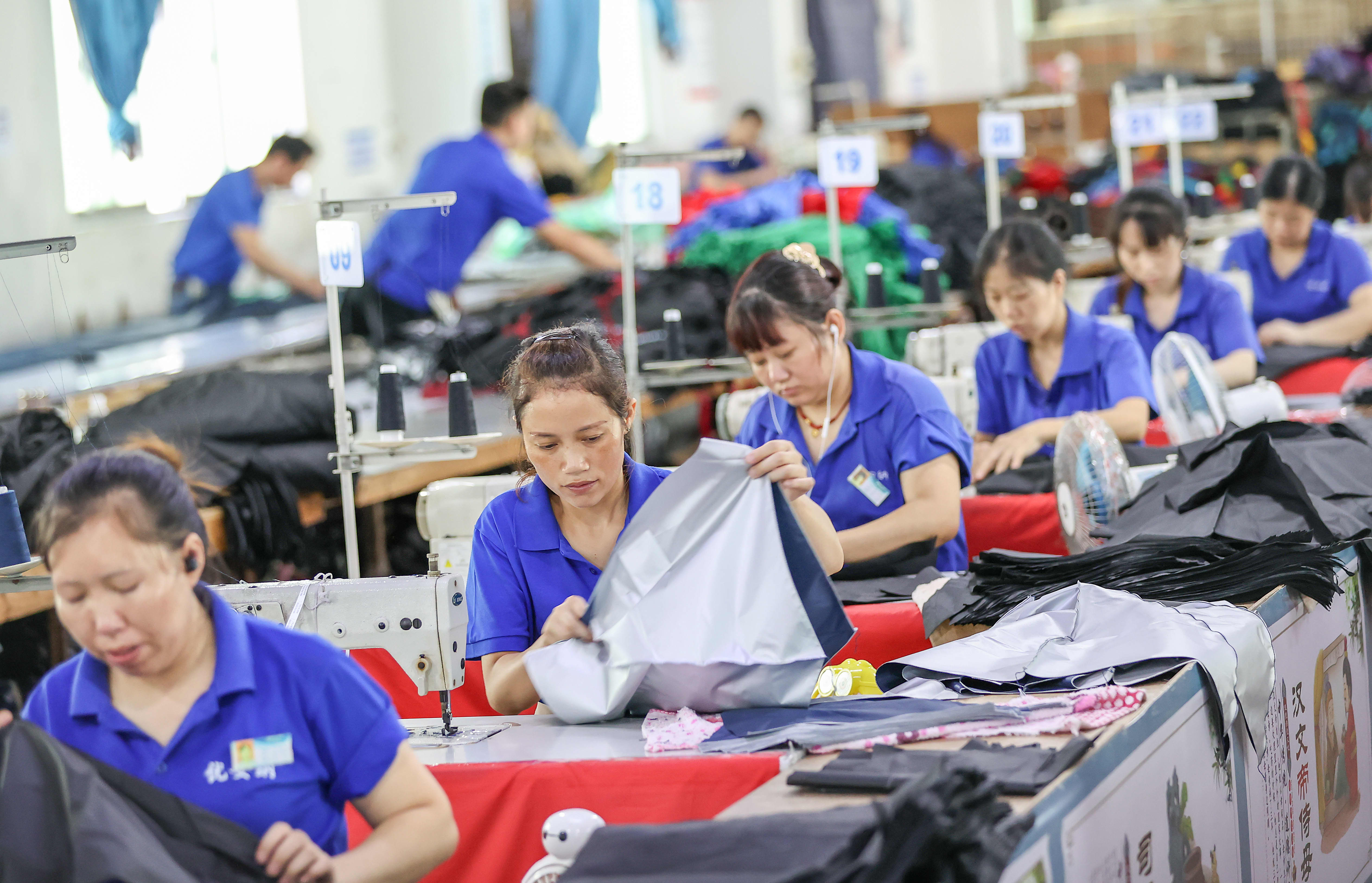 From an industry standpoint, the rate jumped to 10.7% from 10.2% in the critical leisure and hospitality field, which has suffered the most during the Covid-19 pandemic. Openings rose to 1.82 million, a total gain of 134,000 from June.

Financial activities also saw a big increase in openings, with the rate rising to 5.8% from 3.8%, representing more than 200,000 new positions available. Government openings also climbed substantially, to 4.6% from 4.2%, or a gain of nearly 100,000.

Regionally, the Northeast rate rose to 7% from 6.2%. Despite being hit hardest by new Covid cases, the South continued to have the highest level of job openings at 7.1%, an increase of 226,000 from June.

The hires rate actually dipped for the month, to 4.5% from 4.7%, while the quits rate, seen as a barometer of worker confidence, was unchanged at 2.7%. Layoffs and discharges nudged higher to 1%.