Goldman Sachs, Once Reserved for the Rich, Is Close to Offering Wealth Management for the Masses

Goldman Sachs has for decades set its sights on the global elite when it comes to wealth management. Now, it's opening up to everyone else.

The bank has begun internal testing of a new automated investment service ahead of a broader rollout early next year, according to an email obtained exclusively by CNBC. Employees who sign on to the digital service, called Marcus Invest, will pay an annual management fee of 0.15%, according to the company memo.

Goldman's move is the latest example of a shift toward Main Street that begun in 2016 with its Marcus brand of personal loans and savings accounts. The bank, which has long catered to the ultra-wealthy, corporate officers and institutional investors, is seeking new sources of revenue away from trading and investment banking.

As part of that push, the firm hopes to broaden its reach in wealth management to the so-called mass affluent. For years, the bank has mostly targeted clients with at least $25 million to invest for white-glove service from its private wealth management group. Then last year, Goldman acquired boutique wealth management firm United Capital to help it serve single-digit millionaires. 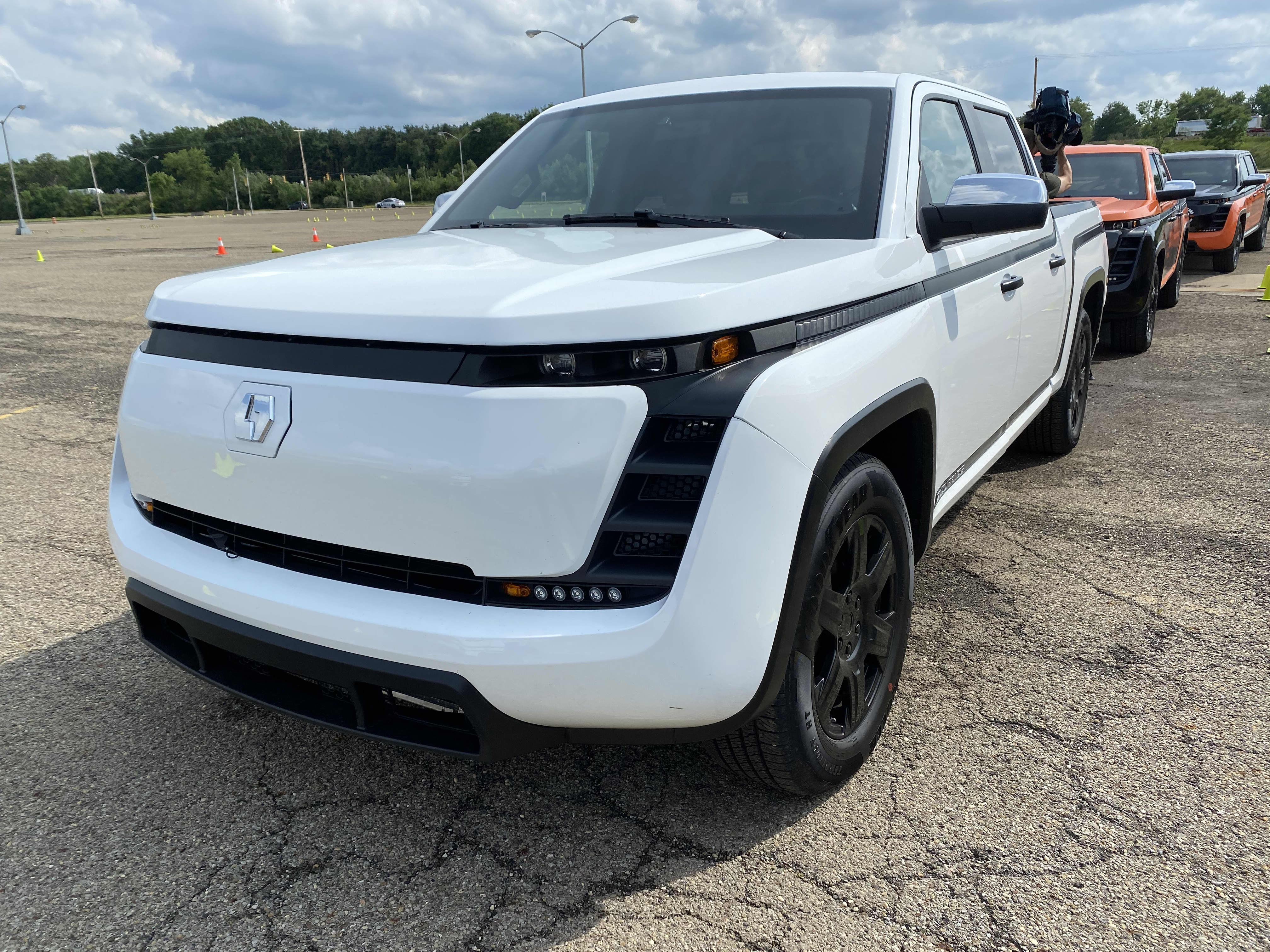 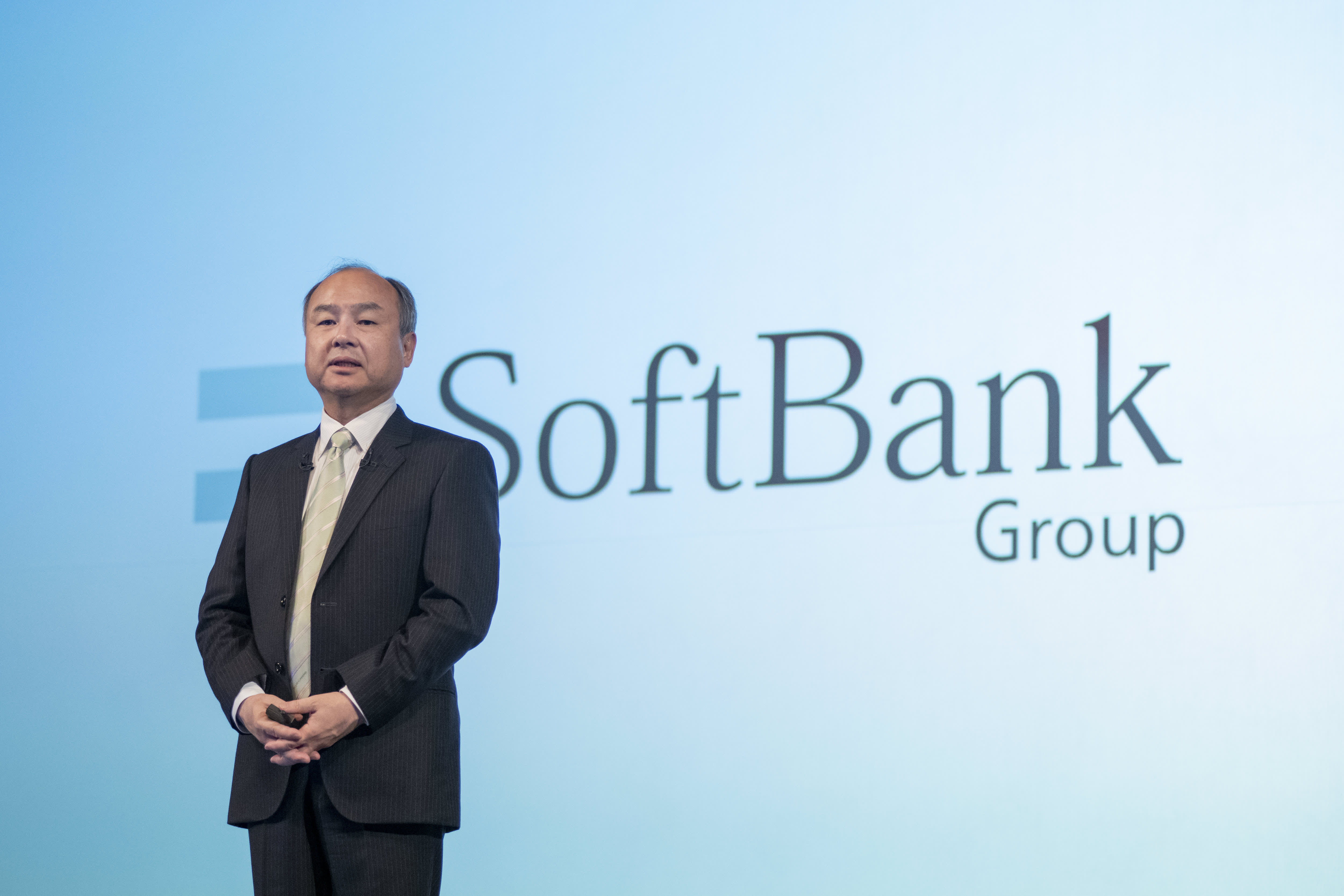 The Marcus Invest account, however, can be started with as little as $1,000, according to the memo. Users can choose among three model portfolios composed of ETFs from Goldman and outside providers. It will be integrated with other offerings, including a personal finance tool called Marcus Insights, on the Marcus app and online portal. A Goldman spokesperson confirmed the authenticity of the Dec. 14 email and declined to comment further.

Goldman's product for the masses comes years after versions from competitors including Morgan Stanley and Bank of America and the start-ups that pioneered the technology. What differentiates Goldman's is that some of the intellectual firepower once reserved for the firm's richest clients will be funneled into the digital service.

"Marcus Invest helps take the heavy lifting out of investing with managed portfolios of ETFs based on models designed by our colleagues in the Investment Strategy Group, and featuring GSAM's ActiveBeta and Access ETFs in select portfolios," according to the memo. The firm's Investment Strategy Group steers asset allocation for private wealth clients. It's GSAM unit, which stands for Goldman Sachs Asset Management, is known for a popular series of smart-beta ETFs.

The 0.15% management fee is "special employee offer," according to the bank. While the company wouldn't say how much it plans on charging nonemployees, it's likely to be in line with competitors' pricing for automated investing, according to a person with knowledge of the plans. Morgan Stanley charges 0.35% and Bank of America's Merrill division charges 0.45% on select tiers of service.

Goldman executives had originally targeted a 2020 release for the digital wealth management service but were delayed by the coronavirus pandemic. The firm's next move is likely to be a Marcus checking account that will be available through the app, part of the bank's vision for the retail bank of the future.

Since pushing into consumer finance, the bank has tested new products with its employees to work out bugs, including with the Apple Card, which was released last year. In the internal message, the bank warned employees against sharing details of its latest project, calling it confidential and voluntary.

"Portfolios are pre-approved by firmwide Compliance and do not require trading pre-clearance," Goldman said. "After your account is set up, your account will be monitored daily and rebalanced periodically to help you meet your goals."