Groupon seems to be rededicated to recapturing its zaniness.

Last week saw the group-deal company offer to send one of its employees, Ben Kobold, to your house and tuck you into bed for a thousand bucks. Whether it was a joke or not, there were buyers. Now, perhaps for Father's Day, Groupon has outdone itself with another, perhaps stranger deal: It wants to name your offspring. For another thousand dollars, Groupon "the official world''s foremost authority in baby naming™, will name your child or children 'Clembough… any attempt to name your child 'Clembough' independent of this exclusive Groupon will be recognized by the world as a cheap imitation."

Surely it's a joke or a publicity stunt, right? Who knows anymore. One person bought it, but maybe that number was just set by Groupon to entice others to dip their toes in. Since the deal and its absurdity pretty much speak for itself, let's move on. 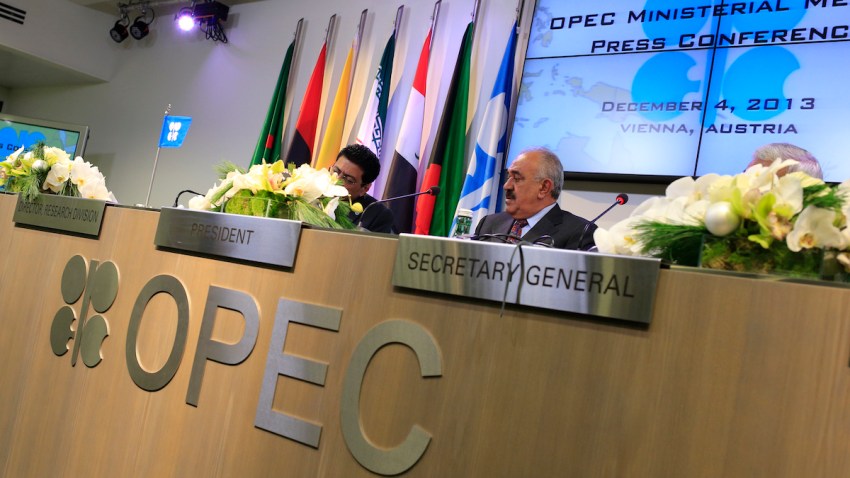 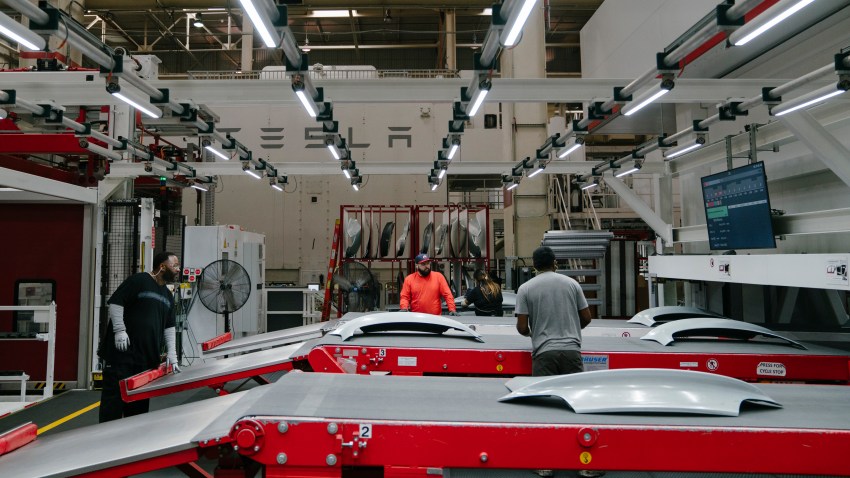 Meanwhile, it's been announced that Groupon will serve as the exclusive ticketing agent for the Taste of Chicago this year. It won't be offering any discounts since there are no other ticket vendors, CBS has reported -- but this possibly signals a role Groupon could further explore.

Certainly it needs to start getting creative. After its stock price began shrinking into single digits last week, it's indisputably clear the company needs to shake things up. At press time, the stock has risen to $10.61, but that's still awful close to single digits.