In the days prior to Van Dyke's release, the Illinois Department of Corrections refused to divulge any details about his status or whereabouts

The release from prison of former Chicago police officer Jason Van Dyke, convicted of second-degree murder for the fatal shooting of Laquan McDonald in 2014, was shrouded in secrecy not afforded the vast majority of individuals in state or federal custody.

Van Dyke was released from Taylorville Correctional Center at 12:15 a.m. Thursday, a spokeswoman for the Illinois Department of Corrections said Thursday afternoon, more than 13 hours after his release and after repeated requests for information over the course of several days.

In the days prior to Van Dyke's release, IDOC refused to divulge any details about his status or whereabouts. On Tuesday, IDOC confirmed only that he was in state custody, adding in a statement, "For safety and security purposes, the Department cannot disclose any information regarding his current location or pending release from IDOC custody."

While Van Dyke’s release after serving more than three years of his 81-month sentence was in line with the day-for-a-day credit offered most Illinois offenders, there was one way in which his case stood out: Despite the fact that he remained in IDOC custody, Van Dyke did not appear in the department's online inmate locator, in accordance with state protocol for most cases. 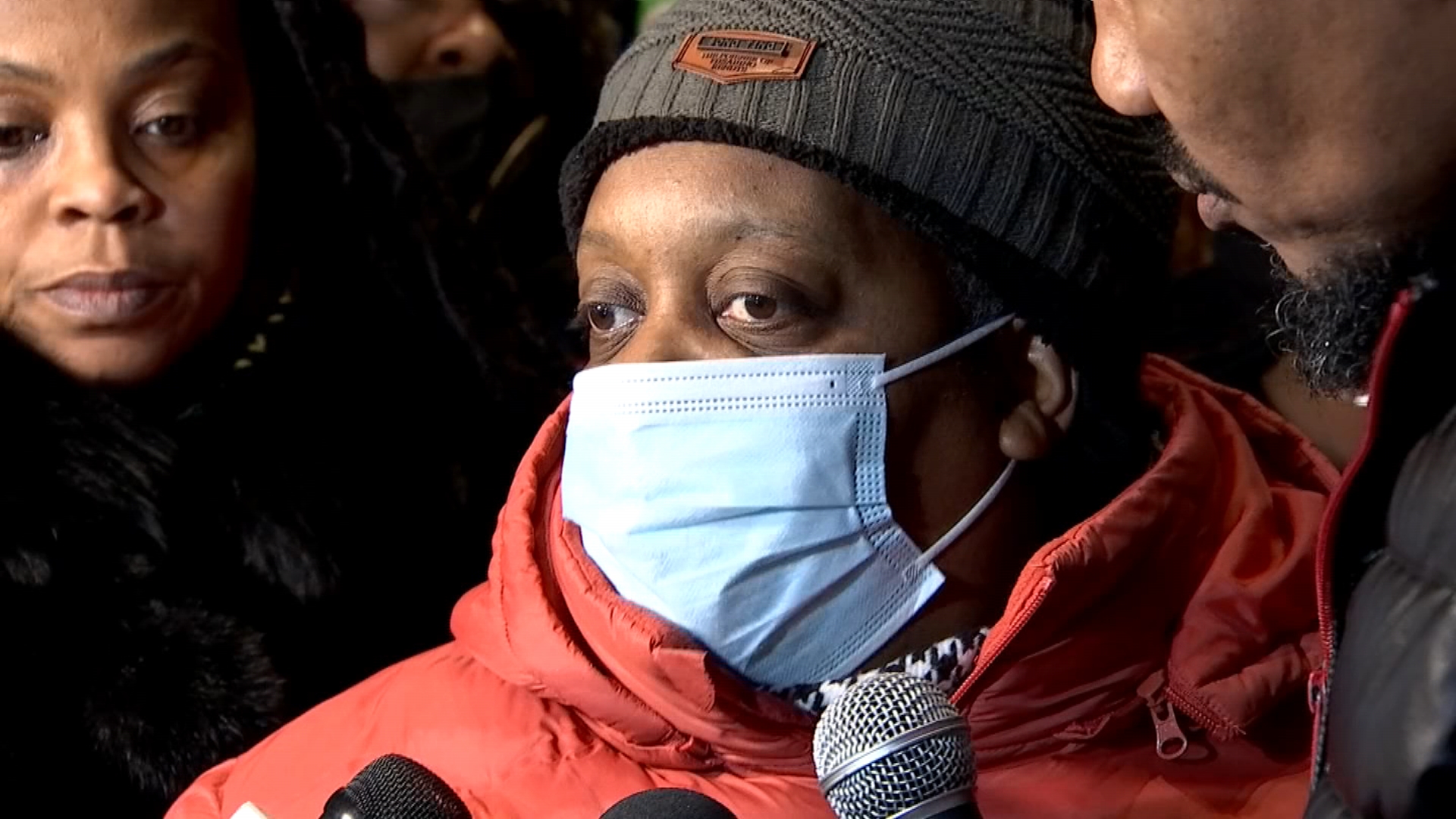 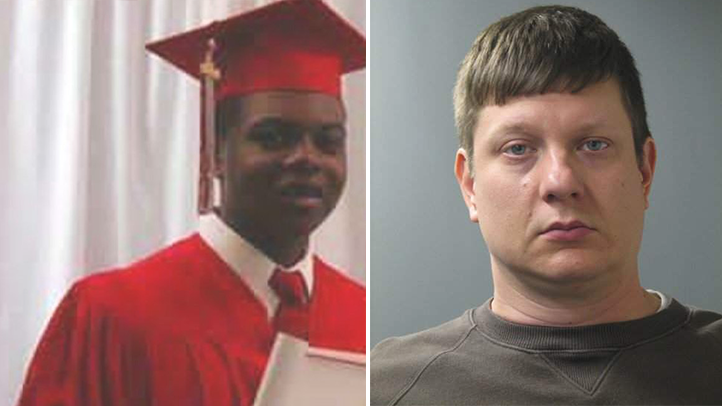 Contrast that with others, like William Balfour, convicted of killing singer Jennifer Hudson's family in 2008. He appears in the inmate locator, as do other notorious killers in Illinois history.

Chester Weger, convicted in the infamous Starved Rock killings in 1960, was paroled in 2020 — but remains in IDOC's inmate locator.

As does Henry Brisbon, the I-57 killer, and Patricia Columbo, convicted of murdering her own parents and younger brother in 1976.

Dzhokhar Tsarnaev, who has appealed his death sentence for the 2013 Boston Marathon bombings, also appears on the BOP's inmate search.

Even disgraced former Illinois Gov. Rod Blagojevich, whose sentence was commuted by then-President Donald Trump in 2020, is still in the federal database but listed as released.

And in a case similar to Van Dyke's, the state of Minnesota publicly tracks the whereabouts of former Minneapolis Police Officer Derek Chauvin, convicted of killing George Floyd in 2020.

When asked about the seemingly preferential treatment given Van Dyke, a spokeswoman for IDOC said late Thursday that his "time in custody and release aligns with IDOC’s standard operating procedures."

"The agency does not provide information on its website or otherwise about any incarcerated people who are not residing at IDOC due to an interstate compact," the statement reads. "As with Van Dyke, it is normal for an individual who has been incarcerated in another state or held in federal custody to come back to an IDOC facility briefly before release and information about that individuals whereabouts or release is not published by the department."

IDOC noted that there are 139 people not listed on IDOC's website because they are "the subject of an interstate compact or because of safety/security reasons."

Whatever the reason for the state’s decision to hide Van Dyke’s location, it only adds to the outrage some already were expressing over his release.

"He gets to go home to his family and see his kids," McDonald's grandmother Tracie Hunter said during a news conference Wednesday. "I can’t do all that because my grandson's gone. He took him away from me."