Newly obtained emails shed light on the frustration of some members of the Chicago Police Department after a suspect in a high-profile murder case was released, only to be arrested and charged again for the same deadly shooting weeks later.

The Chicago Police Department released hundreds of emails to NBC 5 Investigates on Tuesday via Freedom of Information Act request. Among those communications were multiple messages that pointed to tensions between investigators and the Cook County State's Attorney's Office over the fatal shooting of 7-year-old Serenity Broughton in August.

Serenity was killed and her 6-year-old sister Aubrey was critically wounded when the two were shot at around 2:50 p.m. on Aug. 15 while in a parked car outside their grandparents' home in the city's Belmont Central neighborhood. 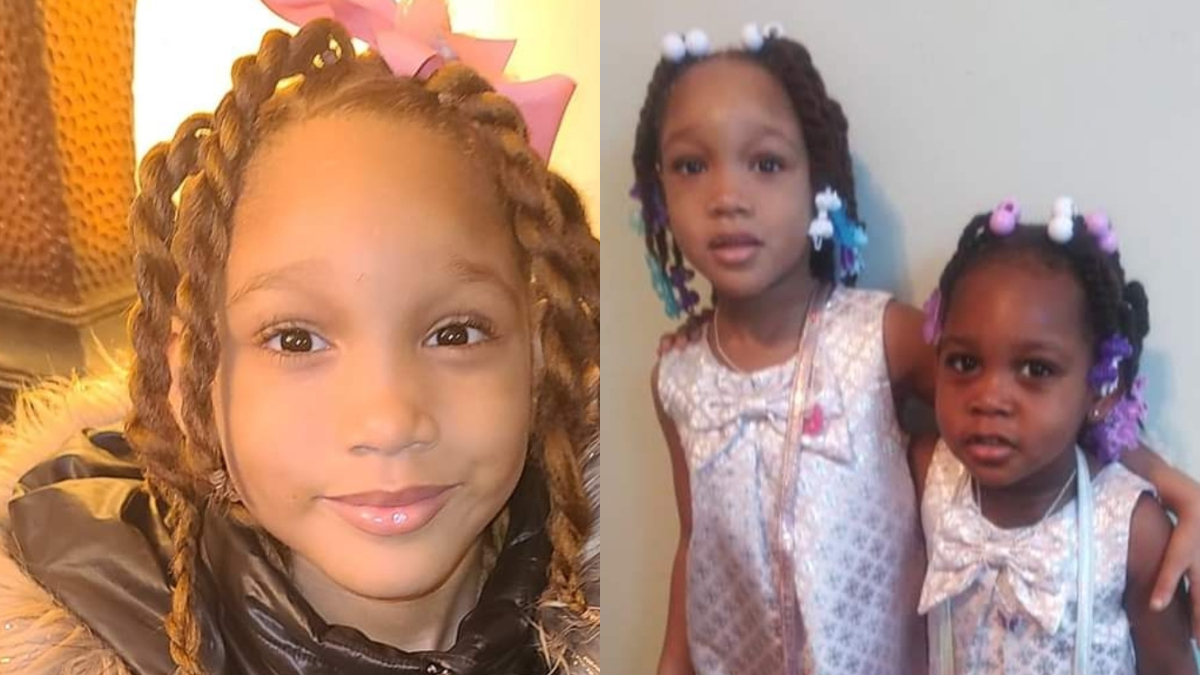 ‘I Did Not Want Her to Feel She Was Dying Alone,' Says Man Who Tended to 7-Year-Old Girl After She and Sister Were Shot

Police arrested 24-year-old Aireon Luster in connection with the shooting on Sept. 1. Court documents show he was charged on Sept. 3, only for those charges to be withdrawn hours later and Luster released - a move some Chicago police investigators made clear at the time that they disagreed with. Luster was taken into custody again on Oct. 13 and charged with one count each of first-degree murder and first-degree attempted murder.

At 1:16 a.m. on Sept. 2, Area 5 Detective Commander Eric Winstrom wrote of State's Attorney Kim Foxx's position on the case, "if her decision doesn't change I think we will need to override and I'm happy to do so."

The next day, Chicago police went directly to court to charge Luster, with a judge ordering Luster detained at 1:05 p.m. Ten hours later, Chicago police reversed course and requested from another judge that the charges against Luster be withdrawn, according to the court order sent to Winstrom in the early morning hours of Sept. 4.

Internal emails show Winstrom forwarded that order to Lt. John Foster at 1 a.m., who replied, "Thanks. I’m not sure I can be effective, if I ever was, at A5 any longer."

"I feel the exact same way about myself," Winstrom responded, adding that he hoped it would be a quiet weekend and that he would not be contacted by headquarters because, "I really need to process this."

Later that morning, at 8:54 a.m. on Sept. 4, Winstrom wrote to Chief of Detectives Brendan Deenihan.

"Chief, I’ve been getting lots of frustrated emails and texts this morning including several individuals who have told me they no longer wish to investigate murders," Winstrom said.

"I had a long conversation with Deenihan today including that numerous individuals are frustrated to the point they may move on from investigating murders," Winstrom wrote. He also noted that Deenihan wanted them to meet with prosecutors "to describe the problems we’ve had with Felony Review."

Of the Luster case, Winstrom added that he was "now 110% sure it should have been charged."

"I did not sleep well. Hope you did," his email to Foster ended.

Six weeks later, Luster was taken into custody again and charged once more with the shooting. At that time, Deenihan said CPD and the State's Attorney's Office had collaborated to bring the new charges.

"What's changed is we worked with the state's attorney's office to ensure we did a complete and thorough investigation and we worked together to get the defendant charged. Same person," he said during a news conference announcing the arrest.

Winstrom, Deenihan, Foster, the Chicago Police Department and the Cook County State's Attorney's Office all either declined or did not respond to multiple requests for comment.

Luster appeared in court Wednesday for a hearing in which his public defender noted that she had filed a motion to "preserve evidence, any communications the State’s Attorney’s Office has had with Chicago police regarding charging, not charging any and all suspects, including Mr. Luster."