Giannulli's wife, “Full House” actor Lori Loughlin, is already behind bars for her role in the college admissions bribery scheme involving prominent parents and elite schools across the country

Giannulli, 57, whose Mossimo clothing had long been a Target brand until recently, is in custody at a federal prison in Lompoc near Santa Barbara, California, a Bureau of Prisons spokesperson said. Loughlin, 56, is at the federal lockup in Dublin, California. 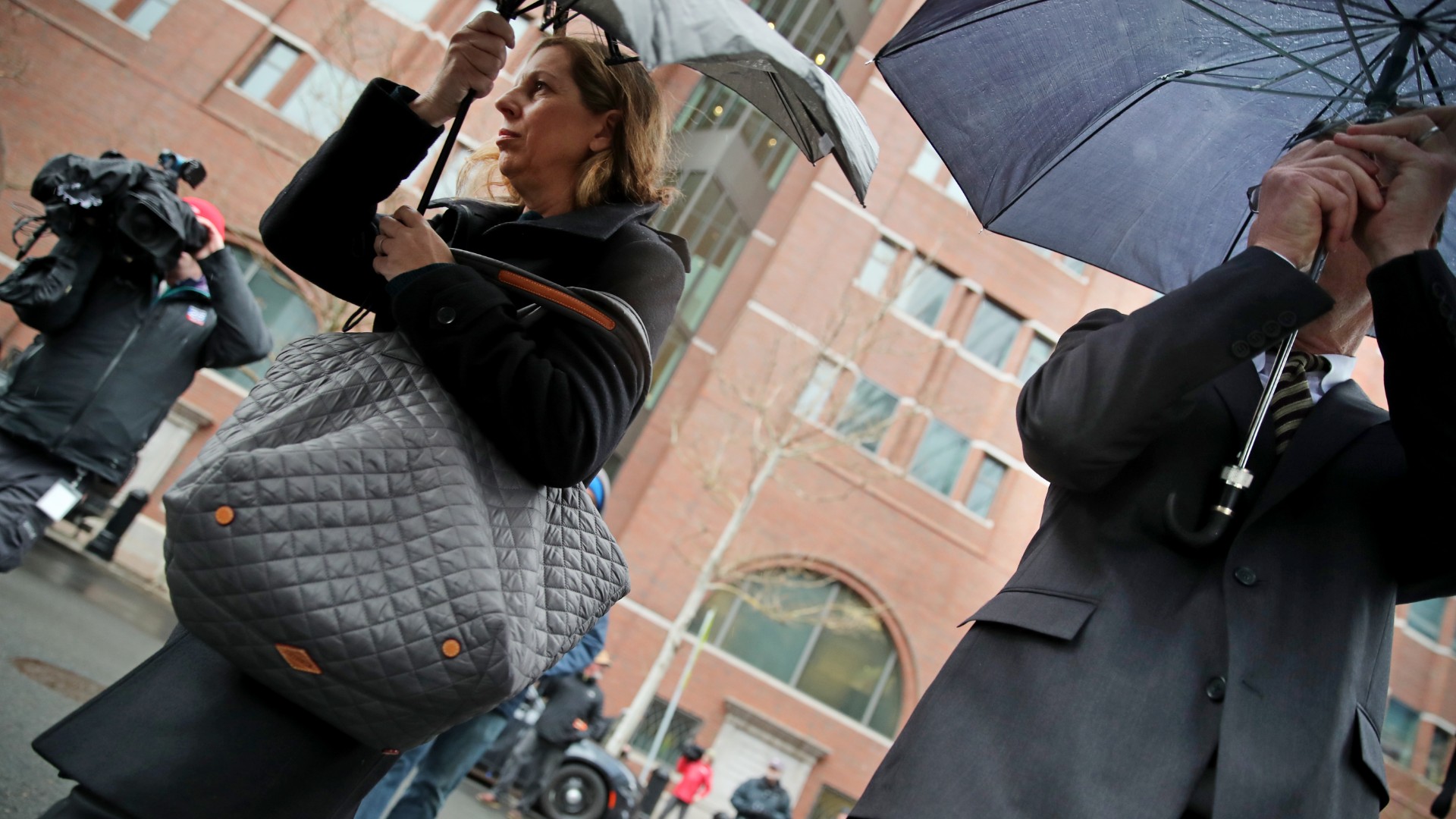 Couple Gets Prison Time for Paying Bribes in College Scam 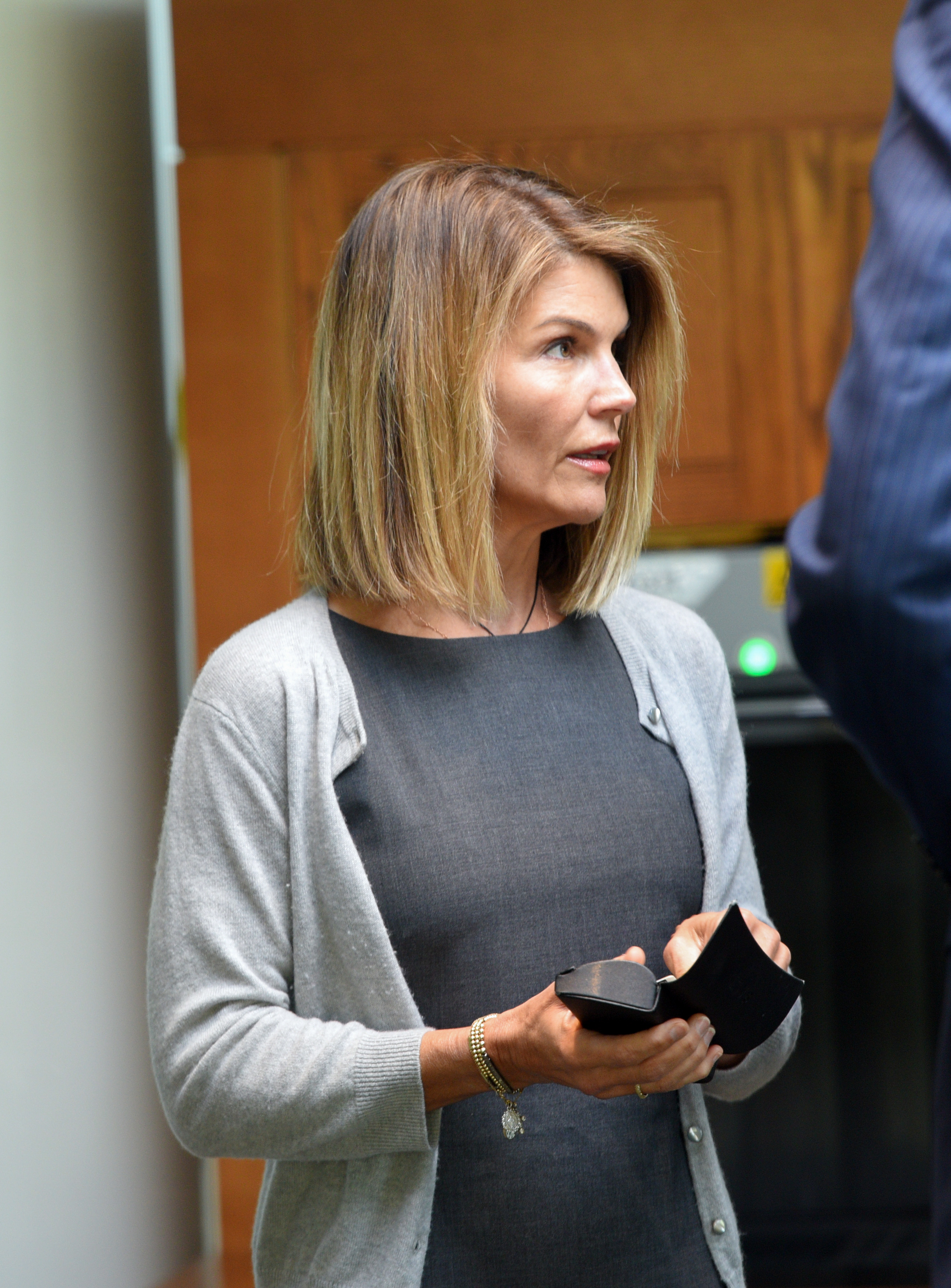 The couple was among the most high-profile parents charged in the scheme, involved hefty bribes to get undeserving teens into schools with rigged test scores or bogus athletic credentials, authorities say.

Giannulli and Loughlin admitted in May to paying half a million dollars to get their two daughters into the University of Southern California as crew recruits even though neither girl was a rower. Their guilty plea was a stunning reversal for the couple, whose lawyers had insisted for a year were innocent and accused investigators of fabricating evidence against them.

Loughlin and Giannulli were initially both ordered to report to prison on Nov. 19 but prosecutors and the defense agreed Loughlin could begin her sentence on Oct. 30. Loughlin agreed that she would not seek early release from prison on grounds related to the coronavirus pandemic.

Actress Lori Loughlin and her fashion designer husband, Mossimo Giannulli, were sentenced for their role in the college admissions scandal.

Yea we could just do: Prosecutors recorded phone calls and emails showing the couple worked with the mastermind of the scheme, admissions consultant Rick Singer, to get their daughters into USC with fake athletic profiles depicting them as star rowers. “Fantastic. Will get all,” Giannulli responded and sent Singer the photo, according to the court filings.

Nearly sixty people have been charged in the scheme led by Singer, who secretly worked with investigators and recorded his conversations with parents and coaches to help build the case against them. Singer, who is expected to testify against any defendants who go to trial, has not yet been sentenced. More than 40 people have already pleaded guilty.

Prison terms for the parents ensnared in the scheme range from nine months to a couple weeks. Other parents who've served time behind bars in the case include “Desperate Housewives” star Felicity Huffman, who was sentenced to 14 days for paying $15,000 to rig her daughter's SAT score.