Depending on where you live in the Chicago area, you'll be under a winter storm warning or a winter weather advisory Tuesday.

A winter storm warning issued for McHenry and DeKalb counties took effect at 3 p.m. Tuesday and continues through 9 a.m. Wednesday. That alert was later updated to add northern Cook, Lake and Kane counties in Illinois. 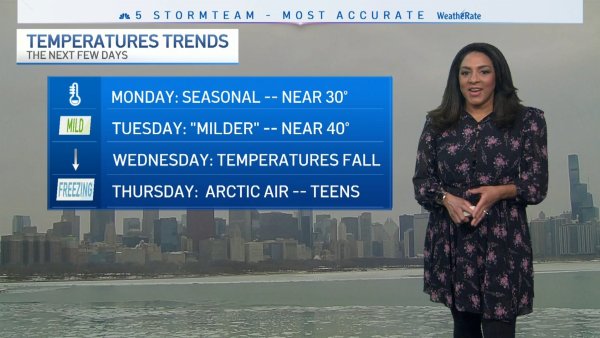 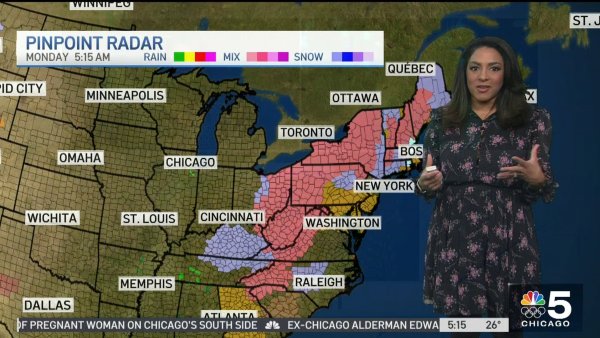 Alicia Roman is tracking a winter storm that's set to bring several inches of snow and freezing rain to the Chicago area.

Elsewhere in the Chicago area, a winter weather advisory began at 3 p.m. Tuesday.