When Will My Streets Be Clear? Track Chicago's Snow Plows Here

Want to know when your street will be clear? Here are some ways to track snow removal across Chicago.

To monitor where snow plows are across the city in real time, click here.

City officials announced 286 snow vehicles will be deployed Tuesday evening to respond to expected snow from a winter storm hitting the area overnight. 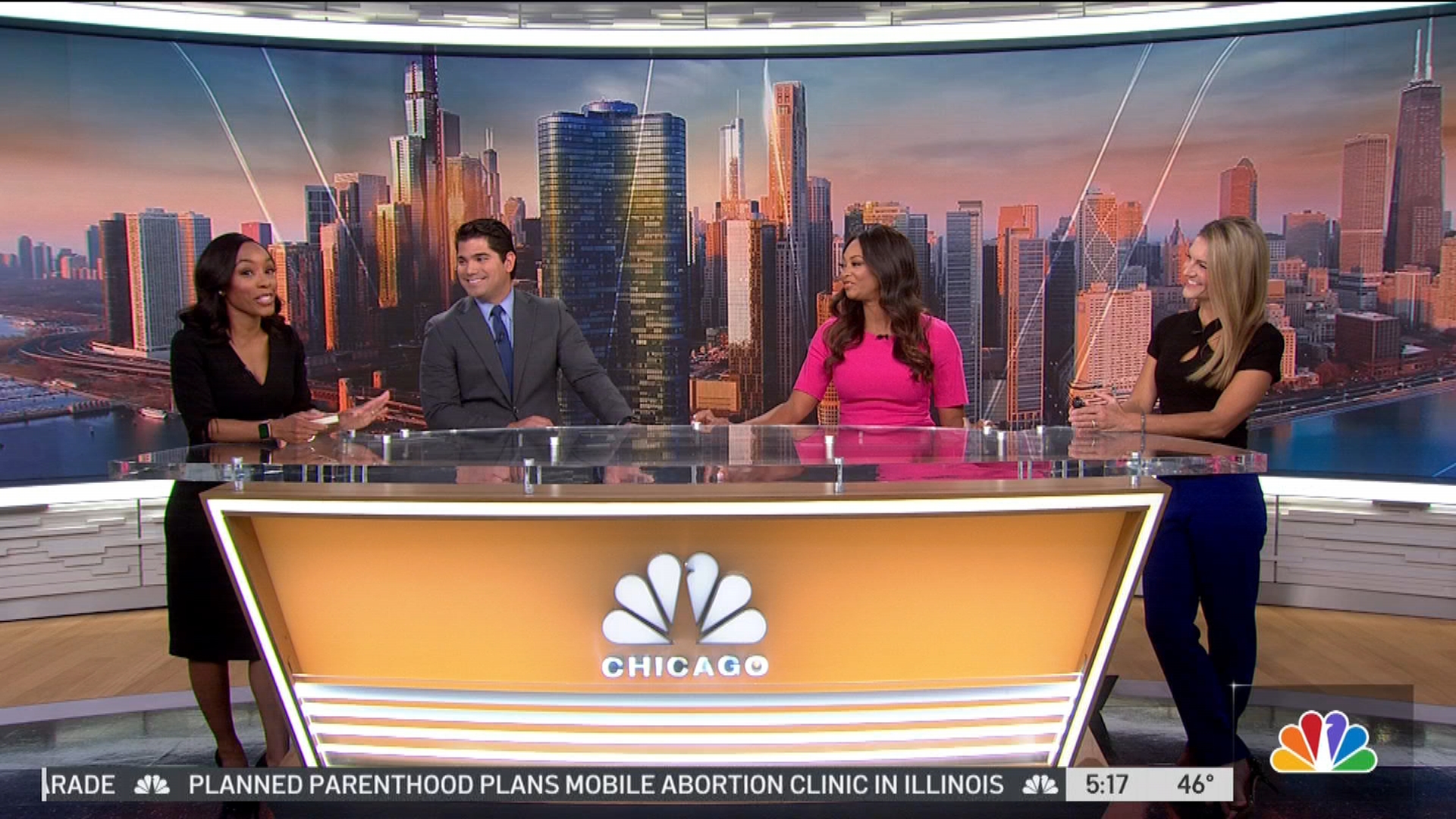 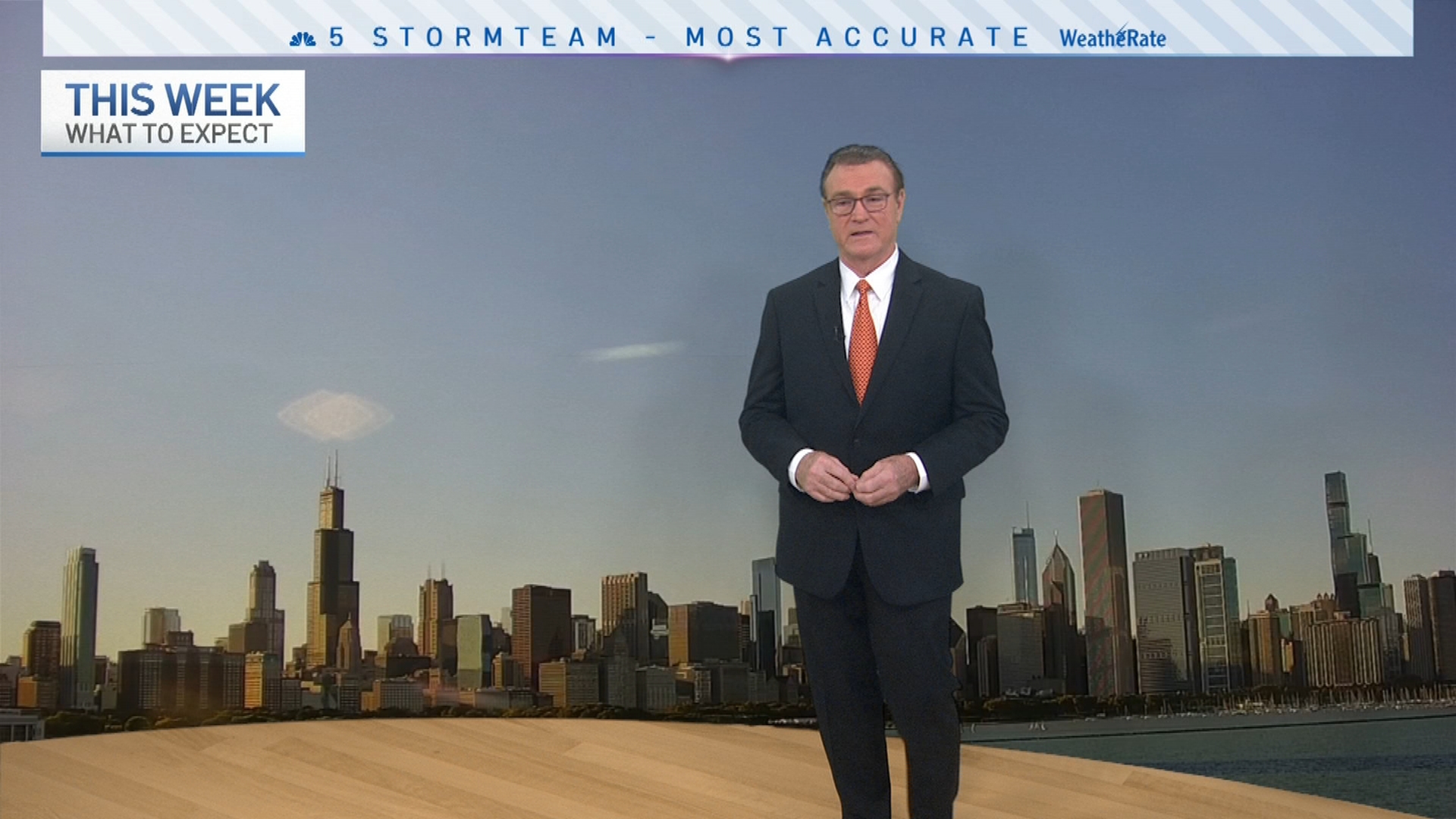 DSS oversees more than 9,400 lane miles of roadway with salt spreaders, according to a release. The department added that salt is stationed at salt piles throughout Chicago.

Winter weather alerts are set to take effect across the Chicago area Tuesday afternoon, warning of a potentially dangerous wintry mix that could bring accumulating snow, sleet and freezing rain.

Elsewhere in the Chicago area, a winter weather advisory begins at 3 p.m. Tuesday.