What Will the Weather Be Like This Halloween? Here's a Look at the Forecast

Will Mother Nature bring a trick or a treat for Halloween this year?

The holiday forecast for the Chicago area has historically ranged anywhere from snow to rain to chilly temps to summer-like weather.

But according to NBC 5 Storm Team meteorologists, it appears this year looks to be a treat.

Whether you're trick-or-treating, hosting an outdoor gathering or just looking to dress up, the forecast is looking cool but dry both Saturday and Sunday.

Models show partly cloudy skies Saturday with seasonal temps in the mid-50s and near 60 degrees for some. 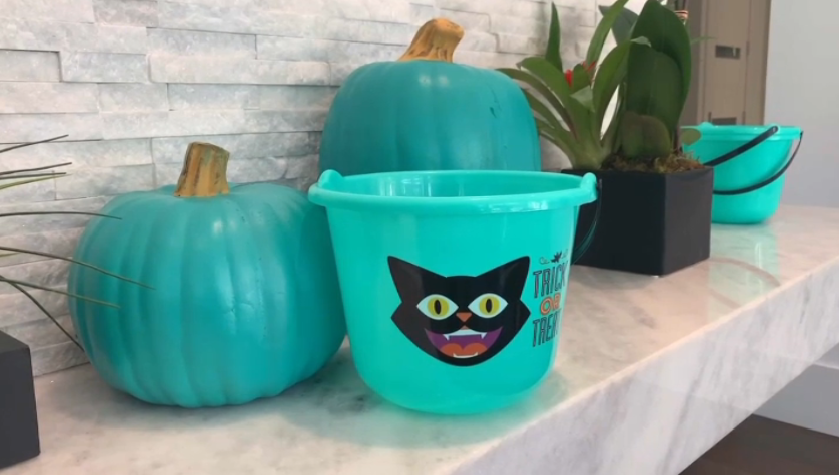 What It Means if You See a Teal Pumpkin This Halloween 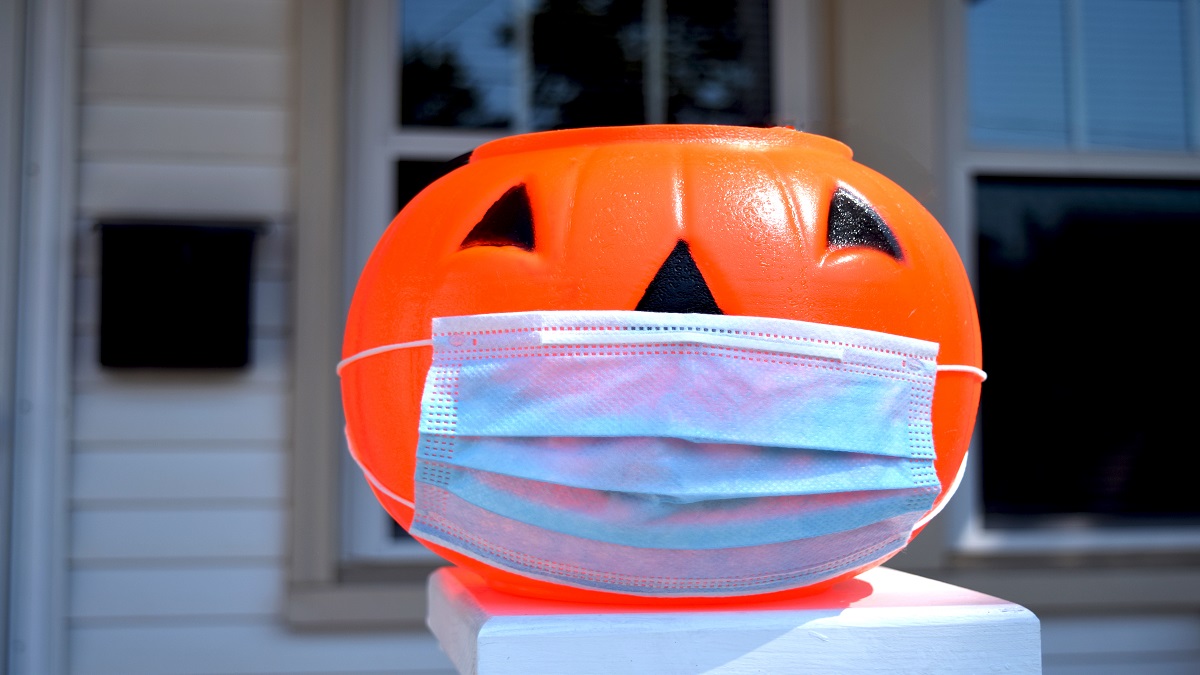 Sunday looks to be mostly sunny with another day of highs in the mid-50s and near 60 degrees.

The forecast is a shift from the rainy start and end to this work week.

It's also a big change from the record-setting snow seen just two years ago.

Kevin Byrne, the owner of the Ravenswood Manor “zombie house,” shares the story behind his spooky Halloween display—twelve lifelike zombies—that has been catching the eyes of the neighbors and the internet.

Data showed the snowiest Halloween on record took place in 2019, which saw 3.4 inches of snowfall. Similarly, the wettest Halloween occurred in 1994, when 2.26 inches of rain fell. 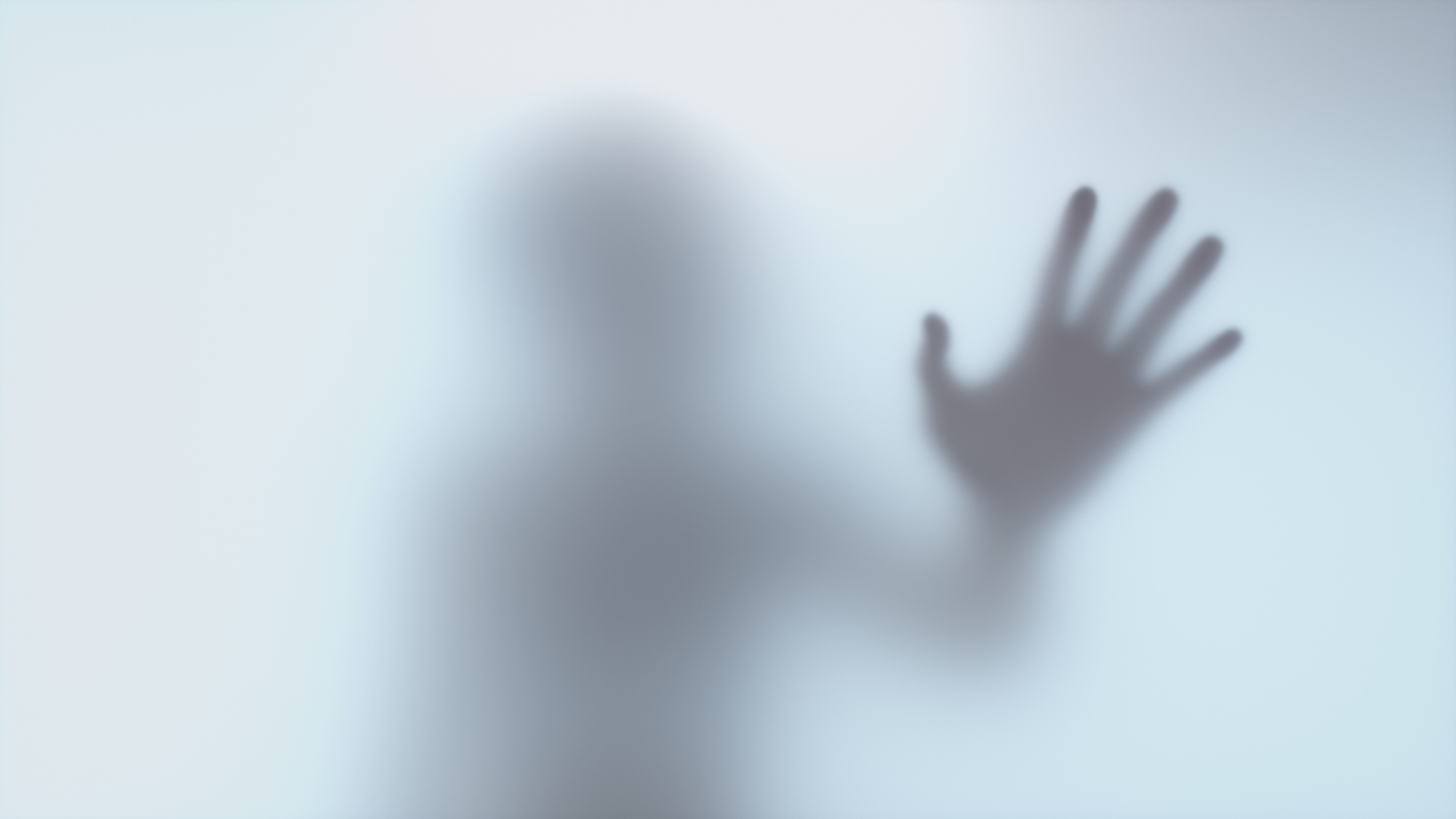 Haunted House Guide: Where to Catch a Scare in the Chicago Area This Month 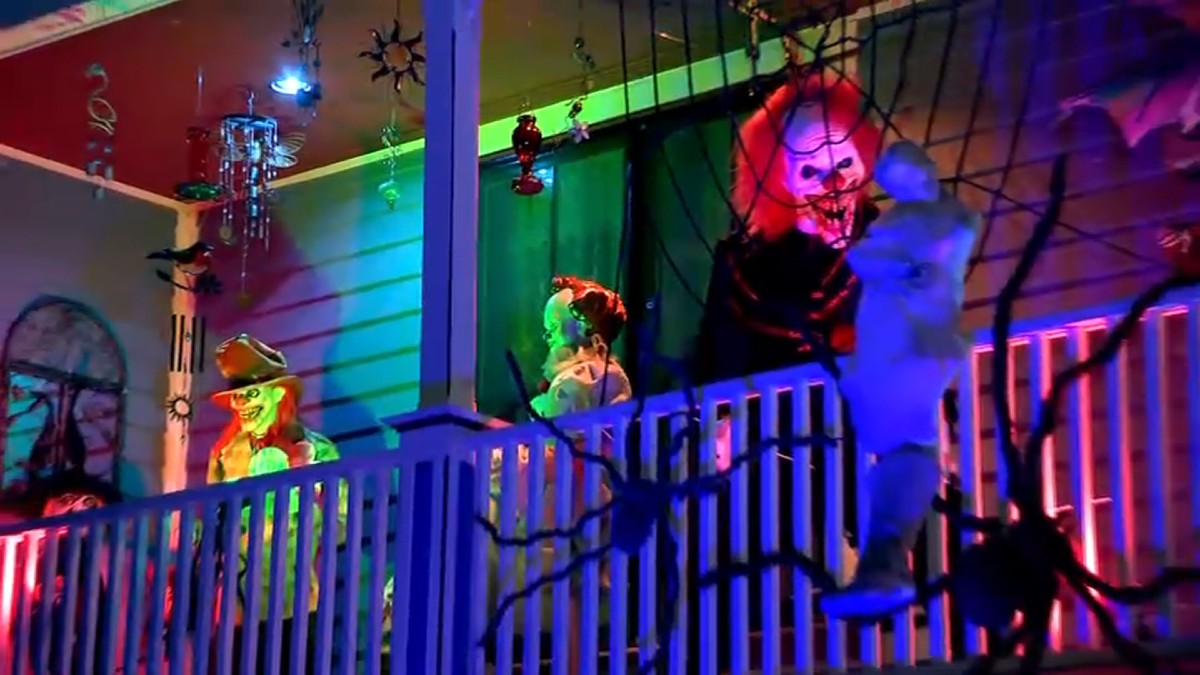