What to Expect and When as Winter Returns to Chicago Area

Snow expected before a freeze warning takes effects across the area

A wintry system is making its way through the Chicago area this week, bringing snow and sub-freezing temperatures in the middle of spring.

When will it begin, how long will it last and what can you expect?

When Will the Snow Begin?

Some parts of the Chicago area, particularly locations south of Interstate 80, were already experiencing snow as of 6:45 a.m.

The snow is expected to continue spreading across the area into the early evening hours, possibly mixing with some rain at times.

Though there likely won't be much accumulation left behind, some areas could experience bursts of snow during this system. 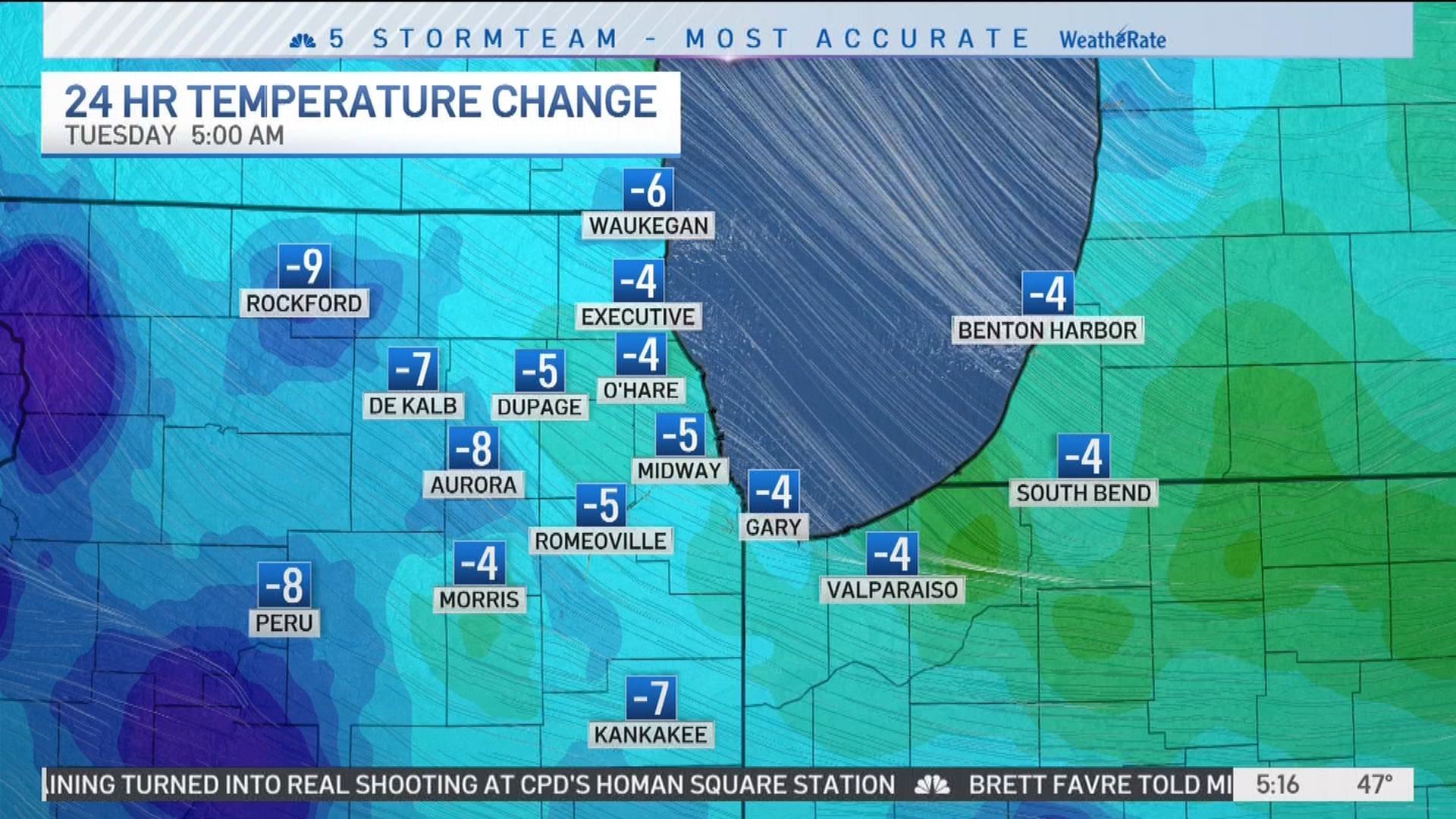 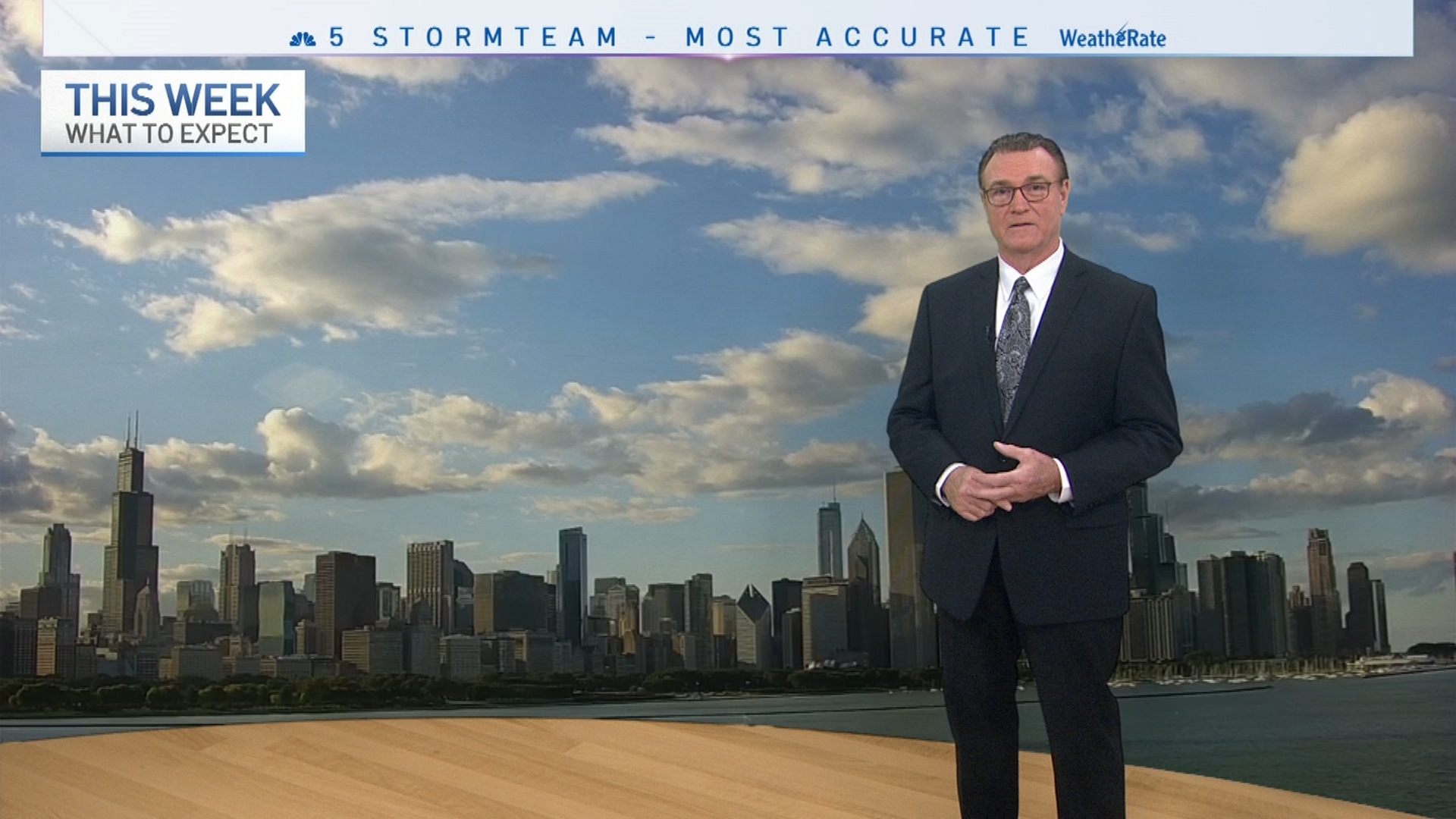 There is a chance for a light rain-snow mix again Wednesday.

How Much Snow Will We See?

Most areas will see minor, slushy accumulations of less than an inch but some southern regions and parts of northwest Indiana could see anywhere from 1 to 2 inches of accumulation.

How Cold Will it Get?

Highs Tuesday will reach into the mid-30s and low-40s, but will drop heading into the evening and overnight hours.

The forecast low at O'Hare for Wednesday morning is near 30 degrees, as of Tuesday morning.

The temperature is well below the average low of 41 degrees.

Freeze Warning in Effect Overnight and Into Wednesday Morning

A freeze watch was upgraded to a freeze warning, taking effects across the area overnight Tuesday and continuing into Wednesday morning, as sub-freezing temperatures in the upper-20s are expected.

The warning is expected to continue through 9 a.m. CST Wednesday, though sub-freezing temperatures could return again Wednesday evening, according to the alert.

"Take steps now to protect tender plants from the cold. Exposed outdoor water lines and hoses should be wrapped, drained, or allowed to drip slowly," according to the National Weather Service. "Those that have in-ground sprinkler systems should cover above-ground pipes to protect them from freezing."

How Long Will the Cold Last?

After a very cold start, highs Wednesday will likely reach into the mid-40s before average temperatures return.

Temps will rise back into the 50s by Thursday, where they are expected to stay through the weekend.