Westchester village officials are steamed over a lack of disaster relief funds for their flooded town, and they're taking their beef straight to the White House

The town was devastated by July floods and expected some federal help to rebuild their municipality.

But like many municipal leaders around Cook and DuPage counties, Village President Sam Pulia was informed Wednesday that the village's claim for $1.08 million to repair municipals buildings was denied. 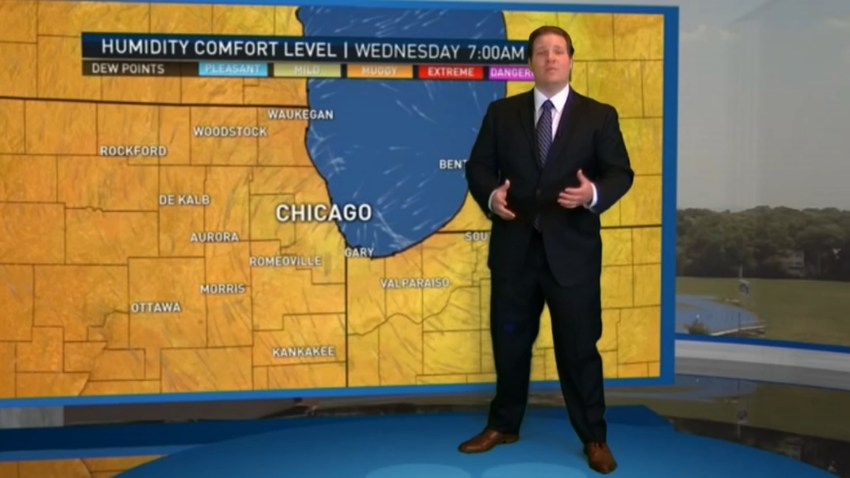 This Week 14 hours ago 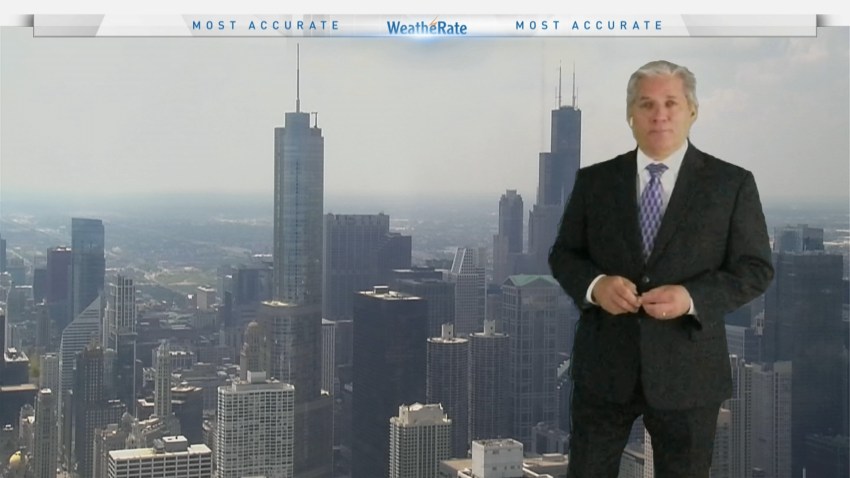 "Are you kidding me?...we're not going to get dime one," Pulia said at a morning press conference about the denial of funds. "We lost 20 police cars and are still borrowing squad cars from other towns."

Municipalities in Cook County filed claims for $22 million worth of village infrastructure, vehicles, public buildings and all other items associates with municipal operations, including library and park districts.

FEMA reviewed and cut those claims to $13 million, which was below the threshold of $17.2 million required for payment.

Pulia and other village leaders have placed calls to Gov. Pat Quinn's office, without much luck.

"The governor has not been (responsive) to the libraries and parks and municipalities that need help," Pulia said.

After announcing his disappointment, Pulia placed a call from his cell phone to the White House Office of Intergovernmental Affairs in an effort to apply some pressure from the top.

"The governor, if he didn't know, will certainly know now," Pulia said, while emphasizing that he doesn't blame Quinn for the denial of funds.

UPDATE: Quinn said he's leading an appeal for FEMA to release the millions that were denied to western suburbs.

"I am definitely on the appeal,"  Quinn said. "I do think it's important we have a strong appeal and I will summon all the facts."