A live satellite image of Hurricane Maria will appear in the player above. From time to time, the video source might change.

One of the strongest hurricanes to ever hit Puerto Rico pummeled the island Wednesday with sustained 150 mph winds as officials warned it would decimate the power company's crumbling infrastructure and force the government to rebuild dozens of communities.

Maria made landfall around 6:15 a.m. Wednesday in the southeast coastal town of Yabucoa as a Category 4 storm with winds of 155 mph, and it was expected to retain its intensity and punish Puerto Rico with life-threatening winds for 12 to 24 hours, forecasters said. 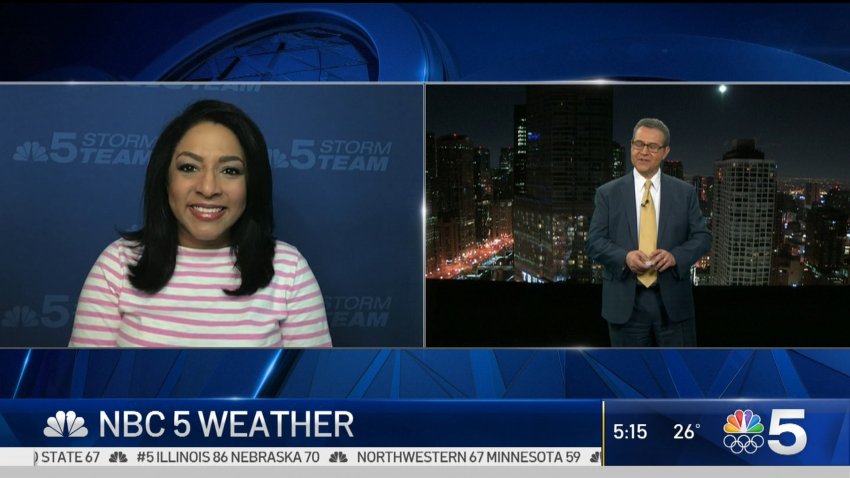 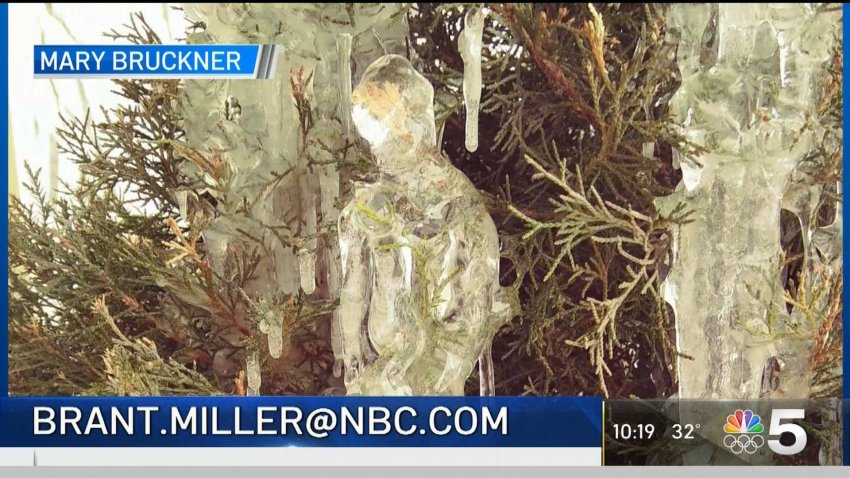 By 8 a.m., the "extremely dangerous" storm was centered about 15 miles south-southwest of the capital San Juan and moving toward the northwest near 10 mph, the National Hurricane Center in Miami said. Hurricane-force winds extended out 60 miles from the center. Maria's eye was expected to move off the northern coast by the afternoon then set a course north of the Dominican Republic later in the evening. As much as 25 inches of rain were expected in some places through Friday.

"This is going to be an extremely violent phenomenon," Gov. Ricardo Rossello said. "We have not experienced an event of this magnitude in our modern history."