Timeline: How Much Snow You Could See and When in Weekend Storm

Another winter blast is making its way to the Chicago area this weekend.

A potentially significant storm has set its sights on northern Illinois, likely bringing several inches of snow just days after much of the area saw between 5 and 8 inches of accumulation this week.

Weather alerts have been issued for several counties ahead of the weekend system.

But how much snow you see and when could depend on where you are. 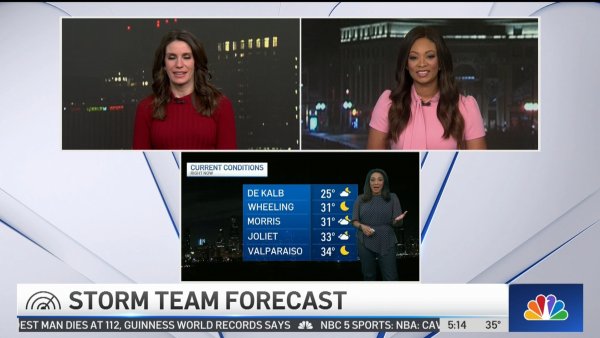 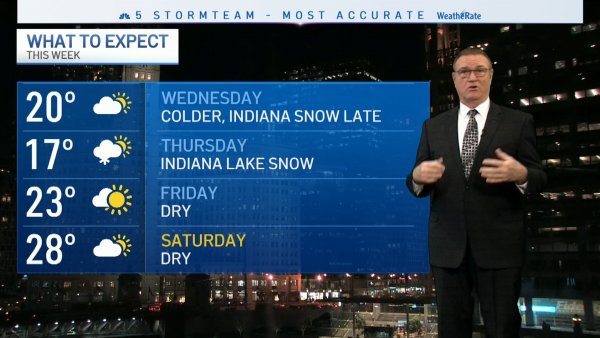 Here is a breakdown of the forecast and what you can expect:

After around 2 to 3 p.m., areas south and southwest of Chicago could begin to see a mix of snow and rain before the major system arrives. The NBC 5 Storm Team predicts the snowstorm will arrive in Chicago between 3 and 6 p.m.

A period of wet, heavy snow is expected across the area Saturday from 6 p.m. until midnight. After midnight, the snow should taper to a lighter falling by morning.

The winter weather warning said accumulations could reach 5 to 9 inches of snow or higher in the area.

The winter storm warning will continue until 6 p.m. Sunday for most of the Chicago area.

The work week will otherwise start off partly sunny, breezy and seasonably cold with the next chance for snow or a light wintry mix possible on Wednesday afternoon or evening.