Chicago’s far southern suburbs could potentially see showers and thunderstorms on Thursday afternoon, with some of those storms potentially packing torrential downpours and gusty winds.

A line of thunderstorms is developing in central Illinois on Thursday afternoon, sparking a severe thunderstorm warning that includes parts of Sangamon and Logan counties. New warnings were also issued for parts of Ford County, with storms moving to the east and northeast at approximately 25 miles per hour.

As the storms move through the area, they will likely stay to the south of LaSalle and Grundy counties, but could impact Newton and Jasper counties in northwest Indiana:

Rain is also expected to occur to the north of those storms, with torrential downpours and gusty winds possible, according to the NWS.

According to the NOAA’s Storm Prediction Center, parts of LaSalle, Grundy, Livingston and Kankakee counties are currently under a “marginal” risk of severe weather on Thursday, while areas to the south, including Springfield and Champaign, are under a higher “slight” risk of severe storms.

A hazardous weather outlook from the National Weather Service predicts periods of showers and thunderstorms are expected to move into the area Thursday evening, especially in areas south of Interstate 80.

Wind gusts between 40 and 60 miles per hour could be possible with some of the storms, along with torrential downpours that could trigger localized flash flooding.

More rain is expected to fall in those same areas on Friday, increasing the chances for flooding.

Temperatures are expected to cool for much of the region on Friday, rising only in the low-to-mid 70s, but they will slowly increase as the weekend progresses, reaching back into the mid-80s as conditions dry out by Sunday and into Monday. 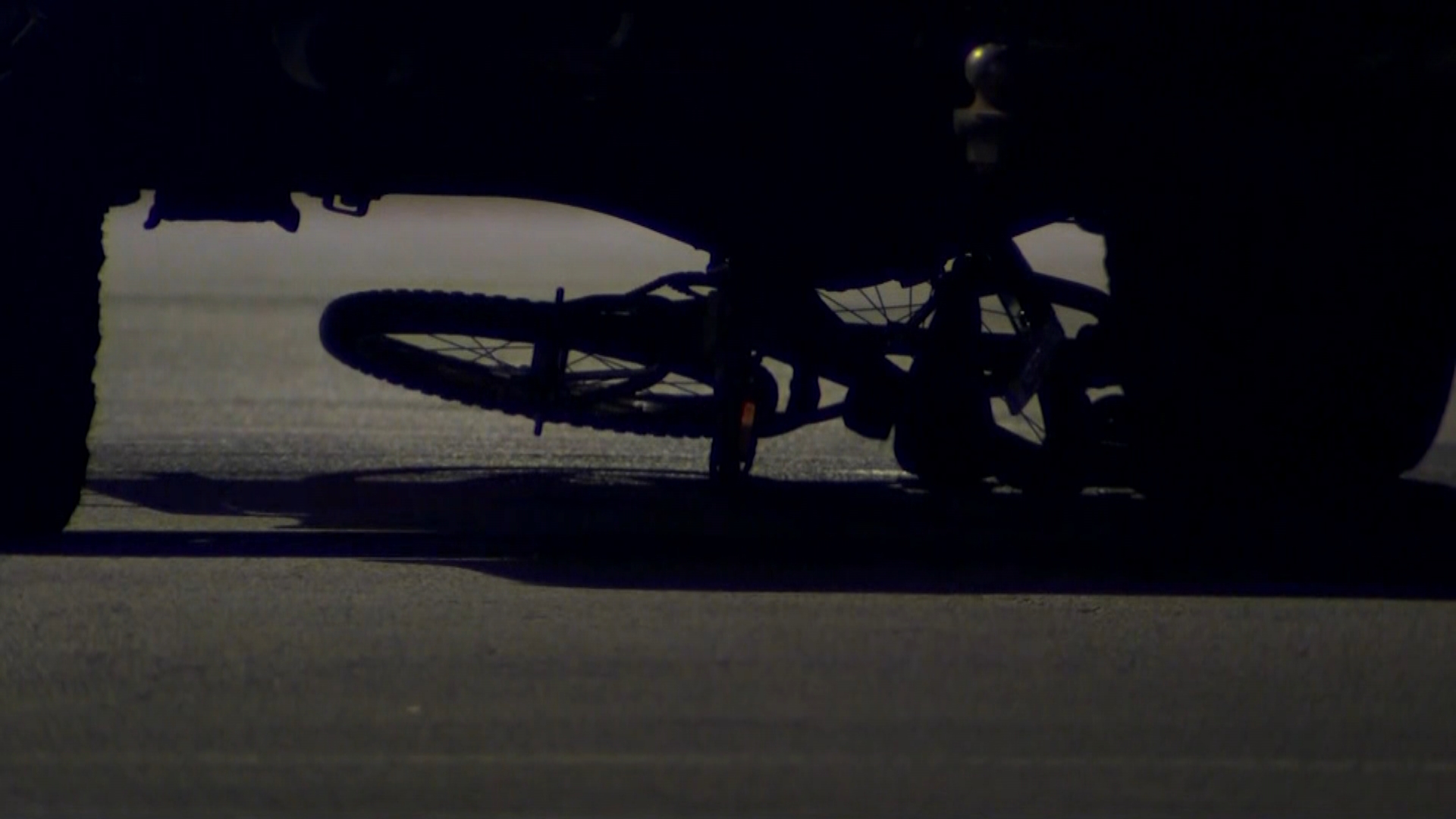 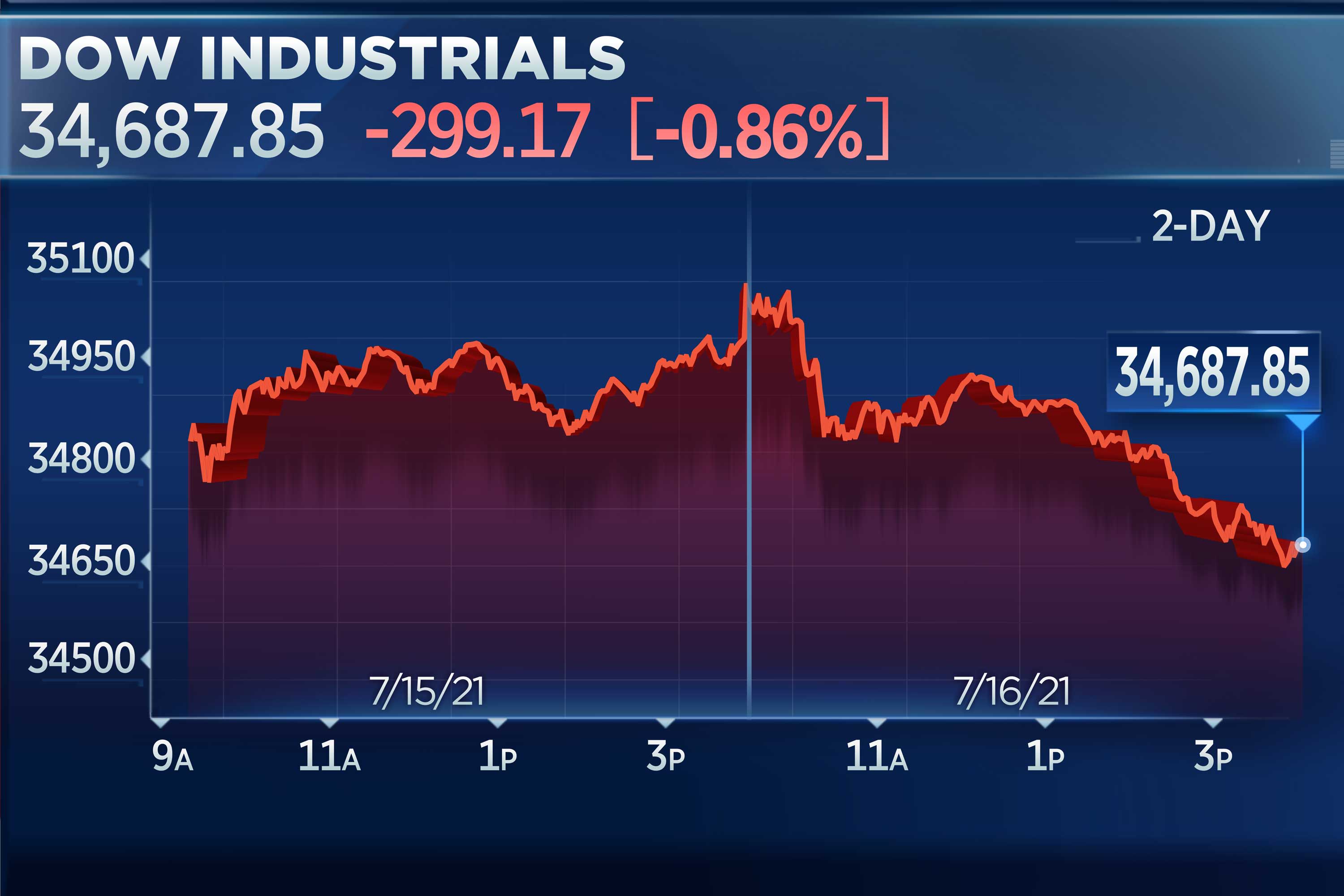