Super ‘Pink' Moon 2021: How to See it in the Chicago Area Monday

Look up into the night sky Monday and you just might see a rare sight: a super pink moon, one of just two supermoons set for 2021.

But will it be visible in the Chicago area?

What is a pink moon and why is this one special?

According to the Adler Planetarium, April’s Full Moon has traditionally been called a “Pink Moon,” "for the flowers that begin to bloom in the warmer weather."

This year, however, the full moon is also a supermoon, meaning it falls around a time when the moon is closest to Earth in its orbit, meaning it will appear bigger and brighter than an average full moon.

"The average distance from the Earth to the Moon is about 239,000 miles," the Adler Planetarium's website reads. "But this month’s Full Moon, which rises on the 26th (in the Chicago area), is close to perigee and about 17,000 miles closer to Earth than average." 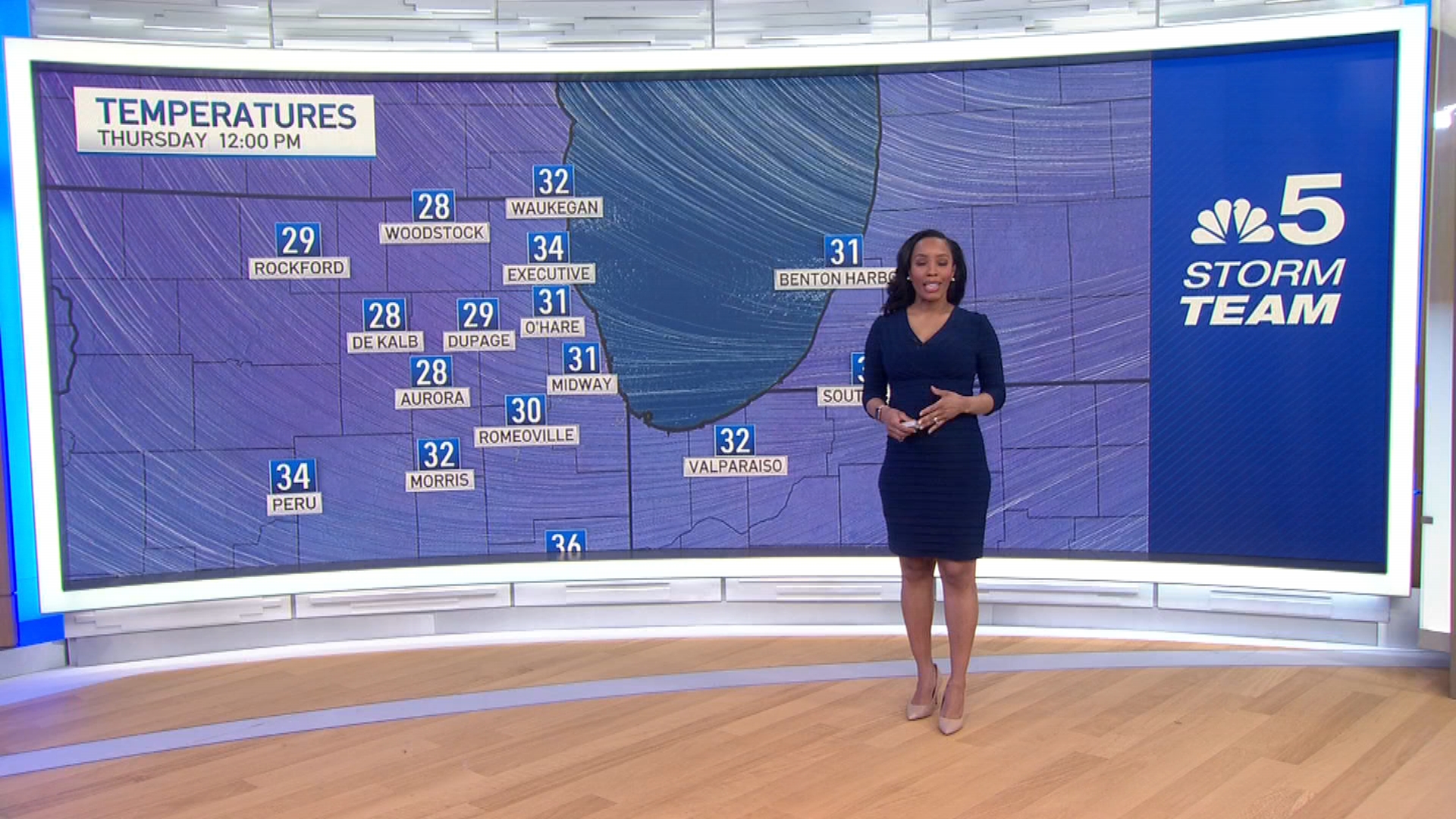 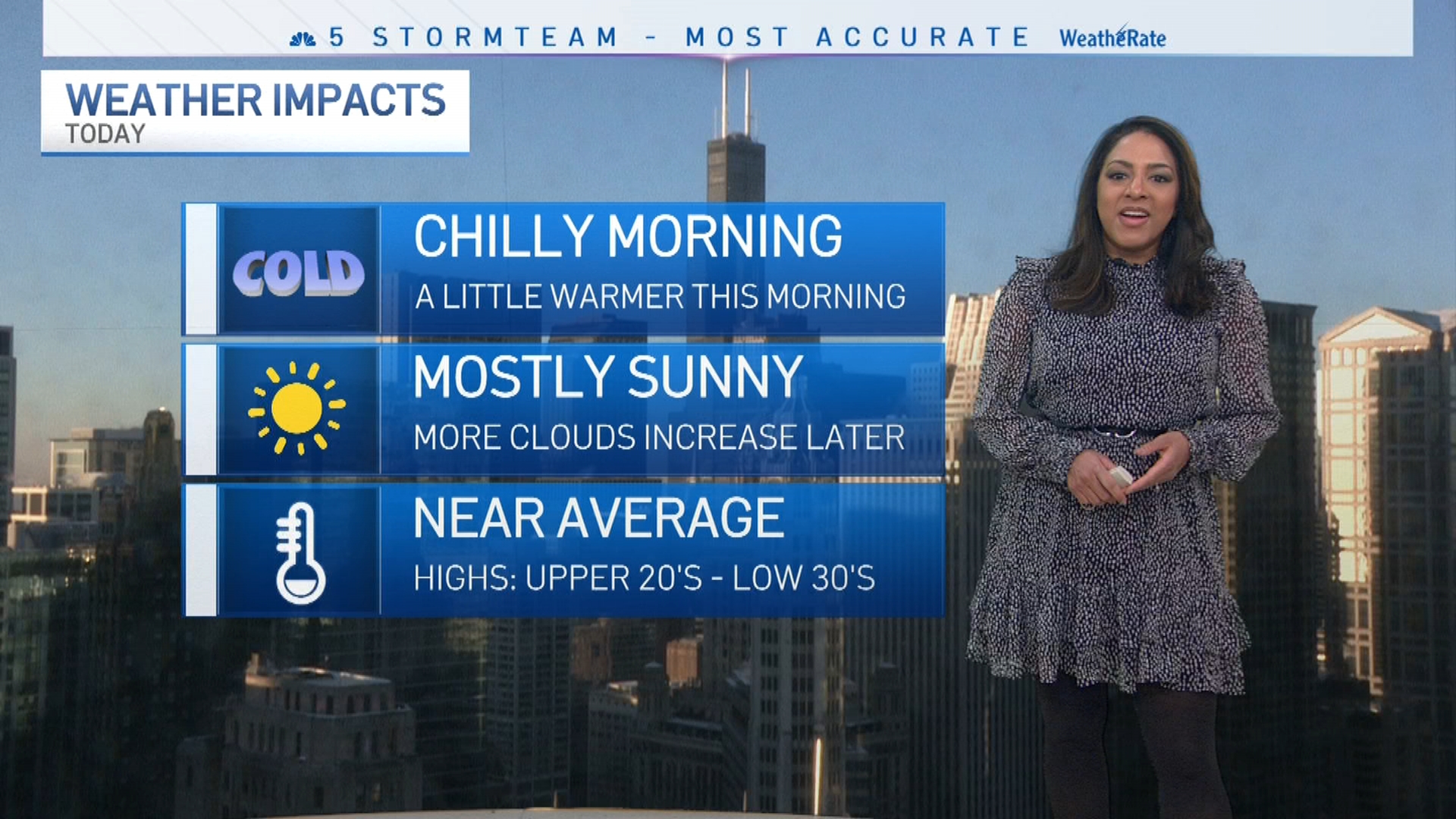 It's one of only two so-called supermoons set for this year, according to NASA. The second is set for May 26.

But before you get too excited - the moon won't actually look pink, according to the Old Farmer's Almanac.

"The Moon will be its usual golden color near the horizon and fade to a bright white as it glides overhead," the almanac states.

When and how can you see it?

According to the Almanac, the best viewing time will be at 10:33 p.m. CST.

"For the best view of this lovely spring Moon, find an open area and watch as the Moon rises just above the horizon, at which point it will appear its biggest and take on a golden hue," the Almanac states.

In the Chicago area, sunset is scheduled for 7:16 p.m. Monday and moonrise will be at 7:23 p.m., according to NBC 5 Storm Team Meteorologist Paul Deanno.

What is the forecast in the Chicago area?

Skies will be partly cloudy with clouds thickening and on the increase through the evening.

"Not horrible, but not perfect moon-viewing weather," Deanno said. "Folks should be able to see it."