A stormy Tuesday afternoon brought severe weather to the Chicago area before ushering in a powerful cold front that will send temps plummeting after several days of record warmth.

Strong storms burst into the Chicago area with intense speeds, sparking tornado warnings and severe thunderstorm warnings as they moved. The storms are expected to continue moving east after hitting northern and western Chicago suburbs.

A severe thunderstorm warning has been issued for Lake and Porter counties in northwest Indiana until 8 p.m., according to the National Weather Service.

The storm, located over Gary at approximately 6:43 p.m., was moving toward the east at 25 mph. The storm is packing 60 mile per hour wind gusts, according to the weather alert.

Damage to roofs, siding and trees is possible.

A tornado watch remains in effect until 8 p.m. for Cook, DuPage, Kankakee and Will counties in Illinois.

Wind Advisory Issued Ahead of Potential Storms in the Chicago Area 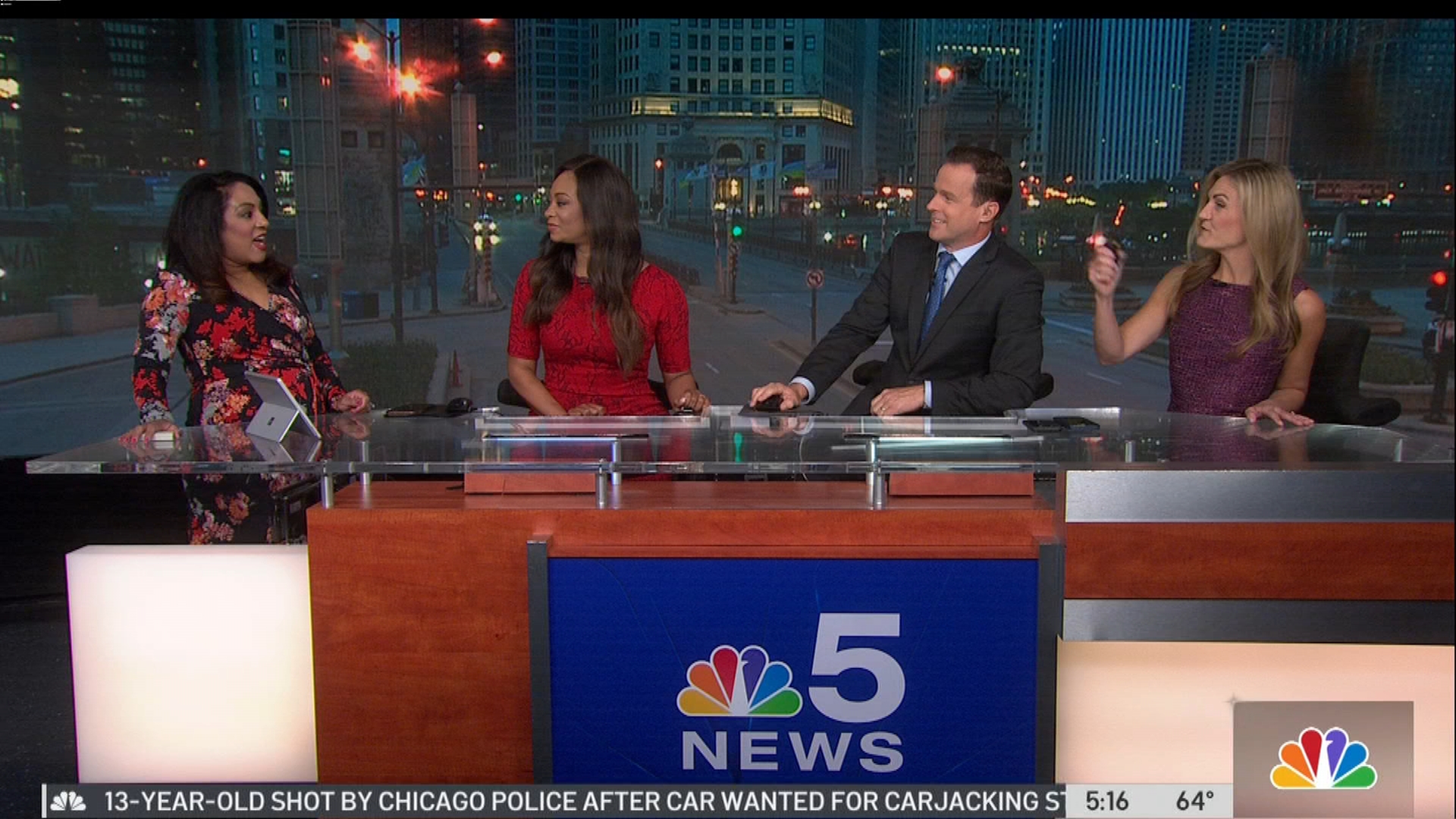 A severe thunderstorm warning issued for Lake, DuPage and Cook counties continues until 6 p.m. and a separate warning in Will and southeastern Cook counties were allowed to expire.

All tornado warnings in the Chicago area had been canceled as of 5:50 p.m.

Showers and scattered thunderstorms developed late in the afternoon in far western counties, then began to sweep east Tuesday evening. Some of those storms were strong to severe, bringing damaging winds at nearly 70 mph, small hail, heavy downpours and the threat of isolated tornadoes.

The entire area was under a wind advisory beginning at noon and continuing through 10 p.m. The strongest winds were expected to arrive between 3 p.m. and 9 p.m., according to the National Weather Service. Gusts of up to 50 mph are possible, according to the advisory.

Temperature highs Tuesday reached into the low to mid 70s. The record high for the date was 71 degrees.

But behind the storms comes a powerful cold front. By Wednesday, things are expected turn sunny, breezy and cold as highs drop into the upper 40s and low 50s, where they look to stay for the remainder of the week.