A weather system that brought severe weather to Iowa and parts of Wisconsin on Wednesday is slowly moving its way toward the Chicago area, and bringing with it the chance for more strong storms and torrential downpours.

The northwest suburbs of Chicago, and the city itself, are currently listed as having a “slight” risk of severe weather on Wednesday night and into Thursday morning, according to the Storm Prediction Center with the NOAA.

Storms are expected to reach the Rockford area and points to the easy on Wednesday night, slowly moving toward the city of Chicago during the overnight hours. 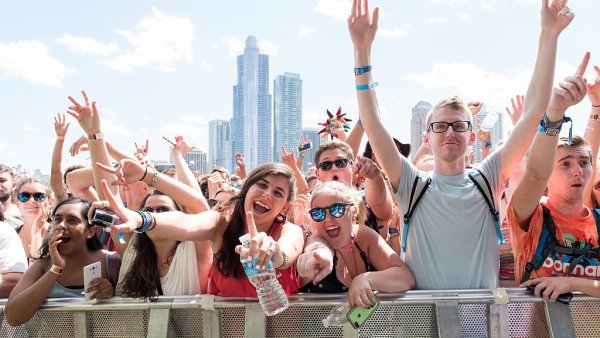 Those storms could bring gusty winds of up to 60 miles per hour to the region, along with a limited chance of nickel-to-quarter sized hail and flash flooding, according to the National Weather Service.

That system will hit the Chicago area particularly hard during Thursday morning rush hour, with heavy rains and some embedded thunderstorms expected.

Several rounds of showers and thunderstorms are expected on Thursday and then into Friday morning, but things will eventually start to clear Friday afternoon, paving the way for a dry weather pattern to take hold beginning on Saturday.

High temperatures are expected to rise into the low-to-mid 80s for the weekend and into next week, with partly-to-mostly sunny skies expected for the foreseeable future.