Editor's Note as of Jan. 25: Our updated weather timeline can be found here. Our original story continues below.

While most of the attention is being paid to a weather system that could snarl commutes on Wednesday morning in Illinois and Indiana, that’s merely round one of several rounds of snow that could fall in the region through this weekend.

Areas south of Interstate 80, those areas close to Lake Michigan, and parts of northern Indiana will likely be hardest-hit by Wednesday’s snow, while snow later in the week could take aim at the northern and western suburbs of Chicago.

Here’s what we know so far.

Snow will slowly start to build into the area after midnight, and by 4 a.m., snow will be widespread across the region, according to forecast models.

Winds will be blowing out of the east as an area of low pressure moves across the upper Midwest, but winds will slowly shift during the day.

The morning commute will likely be heavily impacted by snow, as the brunt of the system is expected to be felt between 8 a.m. and 12 p.m., according to the National Weather Service.

As the low pressure system makes its way across Indiana and into Ohio, winds will begin to shift out of the north, which could fire up lake-effect snow as the wind blows across the warmer waters of Lake Michigan.

As a result, areas along the lake in Illinois, as well as parts of northern Indiana, will see more snow, even as the snowfall begins to dissipate in more distant suburbs.

Snow will become a bit more sporadic in areas near Lake Michigan, including Lake, DuPage and Cook counties in Illinois, but accumulations could continue in those areas.

Lake, Porter and LaPorte counties in Indiana are expected to continue to see lake-effect snow as a result of the shifted winds.

Scattered snow showers could stick around the area, but winds will continue their shift, coming more out of the northwest as the day moves along.

Snow Accumulations From Round One:

By the time all is said and done, the biggest accumulations of snow will likely occur around Lake Michigan and in northern Indiana, with 4-to-6 inches of snow possible in parts of Cook County in Illinois, as well as Lake and Porter counties in Indiana.

Areas to the south of the Chicago area could also see higher accumulations, with 3-to-5 inches of snow possible.

The western suburbs will see anywhere from 2-to-4 inches of snow, but more will be on the way as the week progresses.

A fast-moving clipper system is expected to ride through Illinois and Indiana on Friday, with some mixed precipitation and some snow possible, according to forecast models.

Accumulations likely won’t amount to much from this system, but more will be arriving behind it as the weekend moves along.

Snow will push into northern Illinois beginning on Saturday, hitting areas to the west and north of Chicago harder than Wednesday’s system likely will.

That snow will likely stick around through the afternoon hours on Sunday, bringing additional accumulations and causing more travel concerns on area roadways.

Snow Accumulations From Round Two

This system could more heavily impact the northern and western suburbs, but the track of the storm could potentially change in coming days as more data comes into the NBC 5 Storm Team’s forecasts.

As things stand now, anywhere from 2-to-6 inches of additional snow could fall from Friday to Sunday, with the heaviest accumulations likely north of Interstate 80. 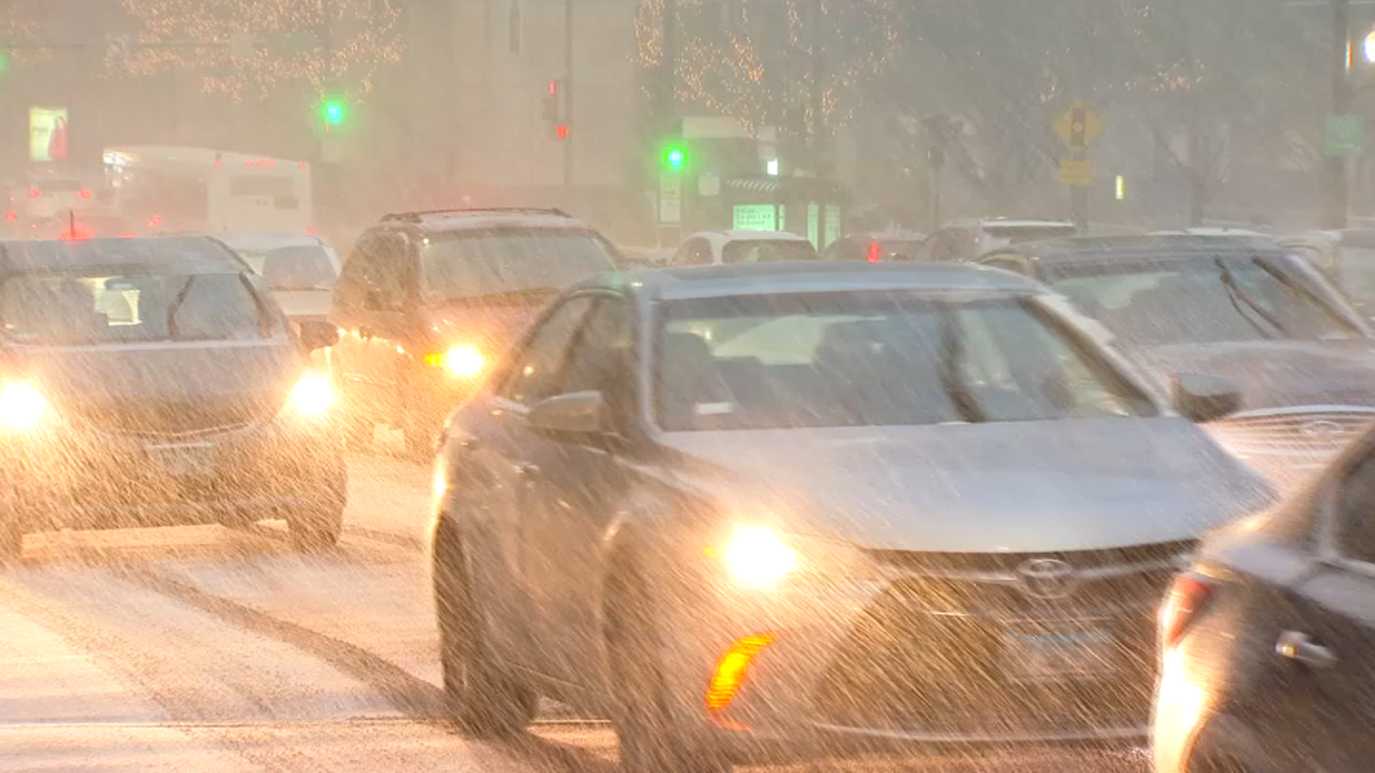 Here's When Snowfall Could be Most Intense in Chicago Area Wednesday 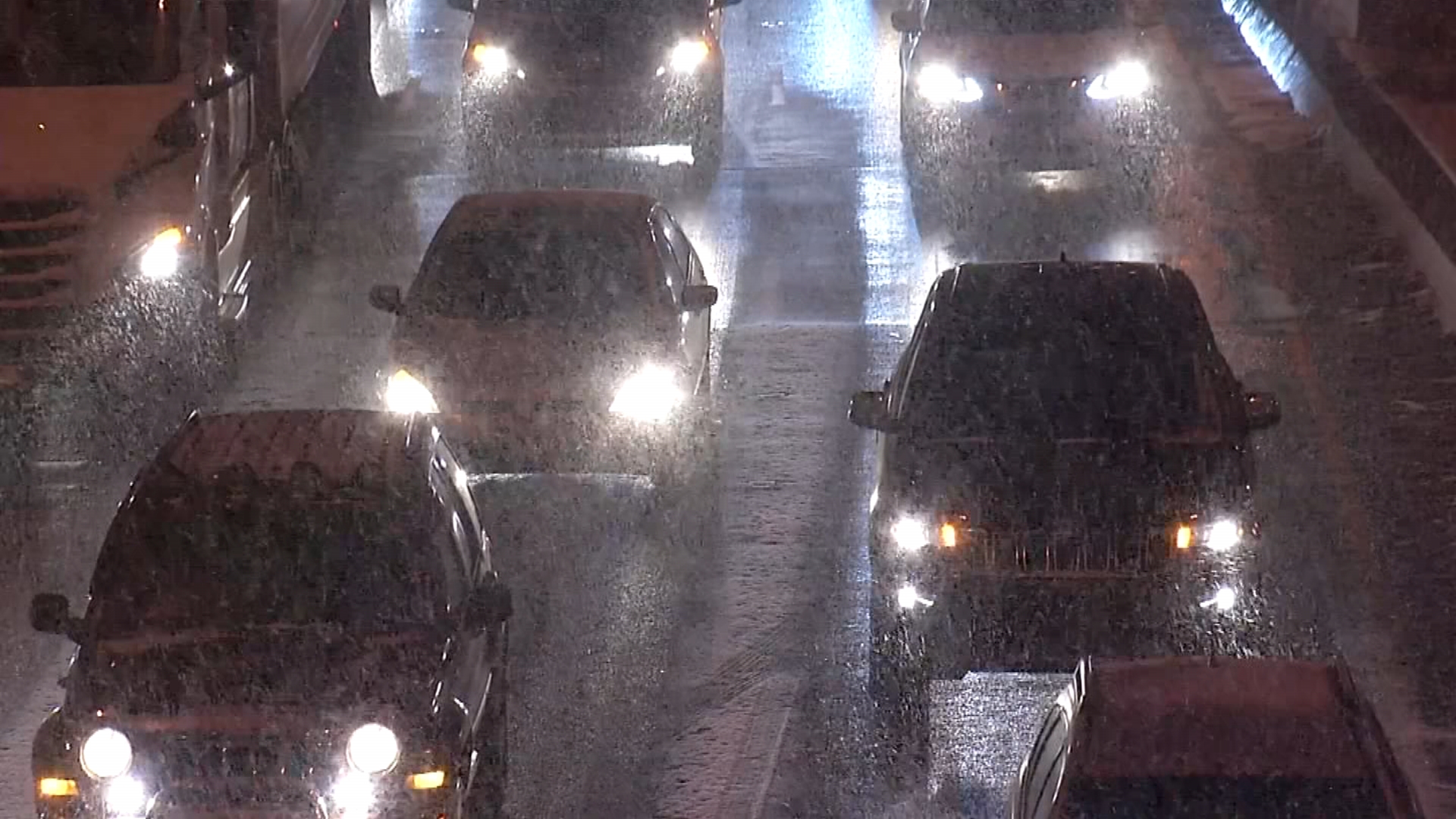