A fresh snowfall blanketed the city Sunday morning, and was expected to leave about 2 inches before it tapers off.

The city Department of Streets and Sanitation dispatched 174 snow-fighting trucks onto the streets, but warns it is slippery out there. 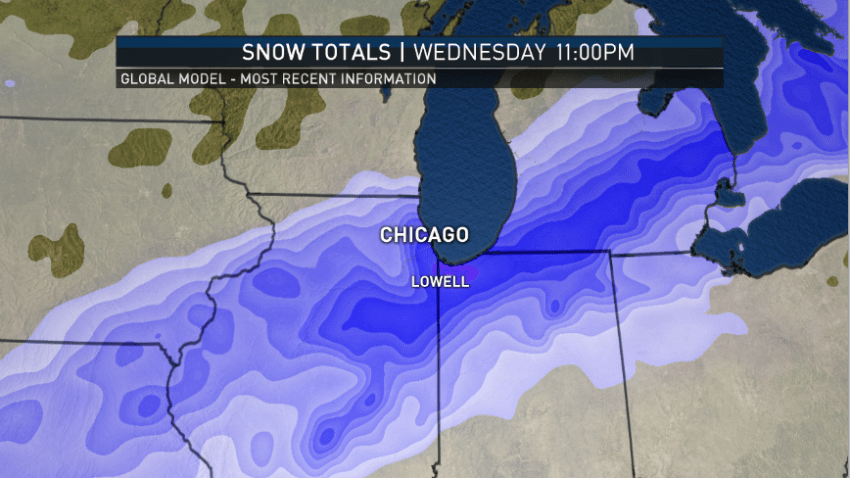 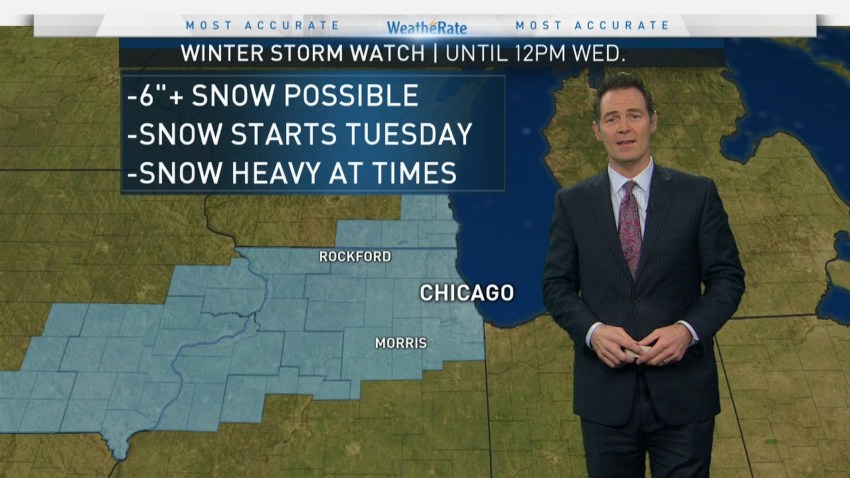 At 5:30 a.m., Snow Command notified 174 snow-fighting trucks to report for duty to their preassigned routes on Lake Shore Drive and Chicago's main streets in response to light snow that was expected to be in the area throughout the day, a release from Streets and San said.

Periods of flurries will continue into Monday morning, NBC Chicago Meteorologist Ginger Zee reported.  Highs Sunday will reach about 32, while Monday will be colder, with highs in the low 20's.  But by Tuesday, the bottom falls out.  Highs will be around 11 degrees, with overnight lows around - 4.  And that sub-zero trend will be with us for days.

Several minor crashes were reported Sunday morning, but as of 8 a.m., the major highways were all passable.

To lighten your snowy burden a bit, the city is not issuing parking tickets this weekend.  So, you don't have to feed that meter, although the city is asking you nicely to pay if the meter is clear of snow and easy to get to.  Parking tickets will be issued again, starting at 9 a.m. Monday in the central business district, and 9 a.m. Tuesday in the neighborhoods.