Severe rains and flooding shut down parts of Chicago's highway system and many secondary roads Saturday.

The CTA's Pink and Blue Line trains were temporarily running reduced schedules due to heavy rains. The Orange Line was temporarily rerouted from the Loop to Pulaski Avenue.

Early Saturday morning, parts of Interstate 290 were shut down due to flooding. 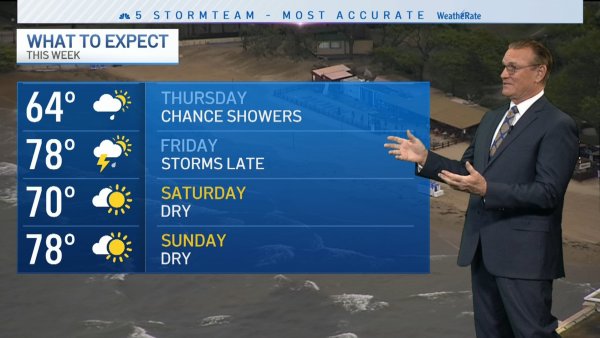 The Ike was temporarily closed in both directions between Austin and Manheim, Ashland and Racine and standing water was causing delays at Western Avenue.

There is also flooding on Interstate 90.  Standing water is causing extensive delays at Addison and Belmont in both directions.

Southbound traffic is being diverted off Interstate 94 at 83rd Street as a result of standing water in both directions between 83rd and 87th.

Governor Pat Quinn has cancelled all of his events today because of the weather.