Dozens of bikers were seen slipping on the Oak Street Curve along Lake Shore Drive after waves crashed onto the path, washing away the salt.

The Chicago Park District closed the path after reports on the crashing waves. 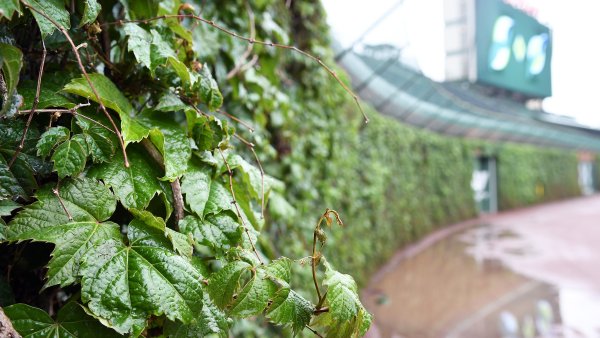 No severe injuries were reported in the slipping accidents and no one was transported to the hospital, according to the Chicago Fire Department.

The park district said they will send out an alert when the path has reopened.