Winter does not technically arrive in Chicago for another week, but for all intents and purposes, it's already here.

Heavy snow, gusty winds and deep cold set in overnight.  The snow is expected to continue until the afternoon, when it will begin to taper off.  By 6 p.m., most of the snow will have moved off to the east of the city.  Chicago is forecast to get 3 to 5 inches by the time it's all over, with more near the lakeshore thanks to a lake effect snow bonus.  Farther west will get just 1 to 3 inches, but the real snowfall will be in Northwest Indiana, where more than a foot could fall.  Also falling throughout the day is the mercury, with lows Sunday night expected in the single digits. 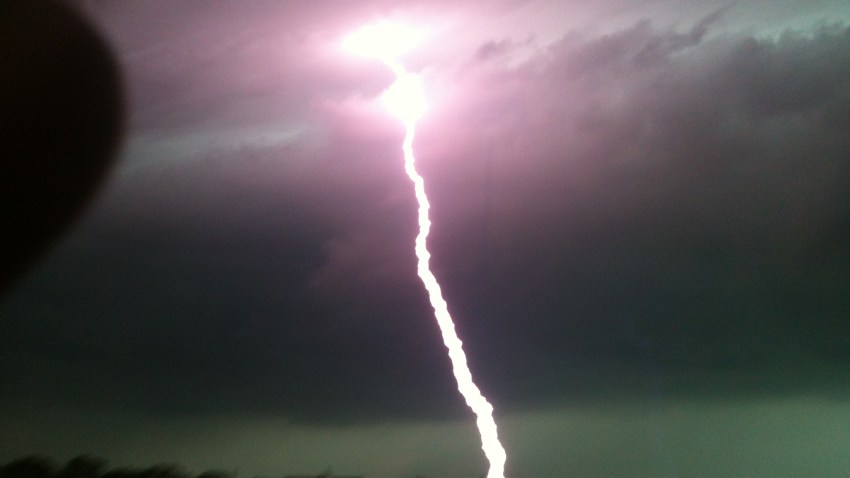 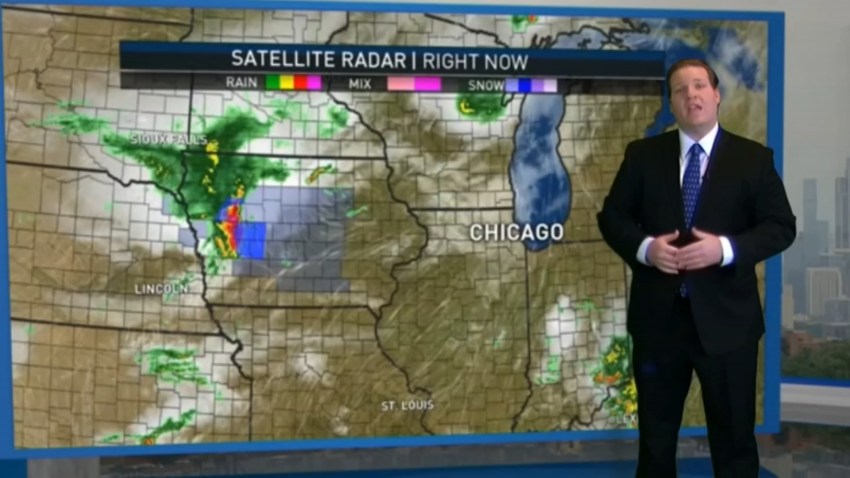 Delays were close to an hour at both airports., according to a release from the city’s Dept. of Aviation.

Travelers should check with their airline’s Web site for the status of flights before going to the airports to depart or pick up arriving passengers.

Emergency crews dealt with two separate scaffolding issues on the North Side, possibly caused by the wind, but no one was hurt.

At 8:46 a.m. scaffolding set up in the Lincoln Park neighborhood at 544 W. Dickens Ave. collapsed, according to Near North District police Officer Casey O’Neill.  It smashed the back window out of a BMW, but no one was working on the scaffolding and there were no injuries.

As of 9:45 a.m. Sunday, there were no major incidents on area roadways, and no road closures to report.  However, there were several smaller accidents and spin-outs on roads and highways across the area.

Officials are warning anyone who does venture out on Sunday to bundle up, take it slow, and stay away from snow plows.  If you're heading to the Bears game, you're highly encouraged to take Metra and/or the CTA.

If you do venture out today and get a good photo or two, be sure to share them with us by e-mailing them to isee@nbcchicago.com.

The National Weather Service has issued a Winter storm watch that lasts until Monday morning.

Winds will rapidly pick up tonight, with gusts reaching as high as 50 mph, and sub-zero wind chills.    The combination of heavy winds and falling snow will create considerable drifts, reducing visibility.

The NWS also warns for people to be aware of falling tree limbs and power lines due to the heavy winds.

The storm is expected to be at its worst right around the time the Bears kick off on Sunday.