Officials throughout the Chicago-area are busy preparing for the possibility of not one, but two, winter storms that could bring heavy snow to the region in the coming days.

According to the National Weather Service, a winter storm warning has been issued for Kankakee County in Illinois, along with Lake, Porter, LaPorte, Newton and Jasper counties in Indiana, beginning on Tuesday night at 10 p.m. and stretching through 6 p.m. on Thursday.

A winter storm watch is also in effect for central and southern Cook County, along with LaSalle, Grundy and Will counties in Illinois, beginning Tuesday evening and stretching through Thursday afternoon.

While it is unclear how much snow the region could expect from the storms, the first round of snow is expected to arrive on Tuesday evening, bringing between 6-to-12 inches of accumulations to communities in the winter storm warning.

A second round of snow could impact the region on Wednesday night and into Thursday afternoon, bringing an additional 3-to-6 inches of accumulation. Some areas could see more snow, depending on the track of the storm as it makes its way through the Midwest.

With the potentially-heavy snow heading toward the region, both the Illinois Department of Transportation and the Chicago Department of Streets and Sanitation are preparing for several days’ worth of travel impacts, with snow potentially causing huge headaches on both Wednesday and Thursday.

According to officials in Chicago, more than 300 snow removal vehicles are ready to be mobilized if needed, although it is unclear how much of an impact the storm will have on the city itself. 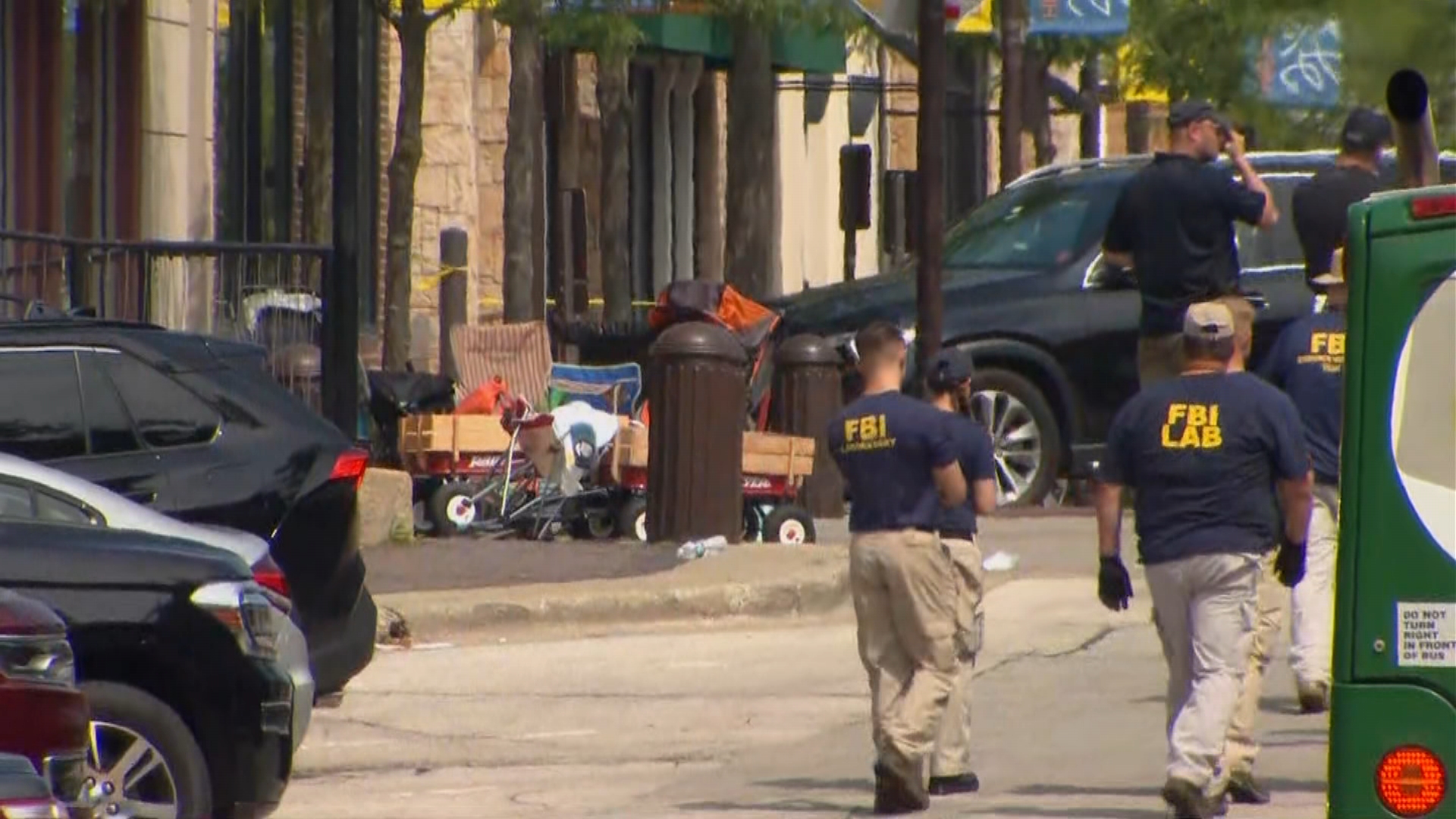 More than 425,000 tons of salt are stationed at 19 lots across the city, according to officials, and trucks will focus on clearing arterial roads, including DuSable Lake Shore Drive, before transitioning to other city streets.

IDOT officials say they also have plenty of salt in reserve to combat the coming snowfall, urging residents to postpone unnecessary travel and to yield to snow-removal and emergency vehicles on roadways during the storm.

Residents can use gettingaroundillinois.com to check the conditions in their area, and to track snow plows as they work to clear roads.

-Allow extra time to arrive at your destination.

-Have a full tank of gas, and let friends and relatives know where you will be driving.

-Make sure to have an emergency kit in your vehicle, including blankets, a charged cell phone and other materials.

Finally, the city of Chicago announced that its warming centers will be open from 9 a.m. to 5 p.m., Monday through Friday. Residents can visit the OEMC website, or call 311, for more information.