Snow, Freezing Rain Could Make for Hazardous Travel in the Chicago Area This Week

The Chicago area is expected to see some snow and freezing rain that could make travel difficult this week.

The first chance for snow begins Tuesday evening, as a system is expected to spread over the area during the late afternoon and evening hours before transitioning to a wintry mix overnight.

The snow will likely change to freezing rain, leaving the potential for some snow and ice accumulations that could make travel hazardous Tuesday night and Wednesday morning. Most of the Chicago area is under a "medium" threat for hazardous travel, while some southern suburbs and parts of northwest Indiana are under a "light" threat, according to the National Weather Service.

Warmer air is expected to move in later Wednesday morning, gradually turning the freezing rain into rain. Temperature highs are forecast to reach into the 40s. 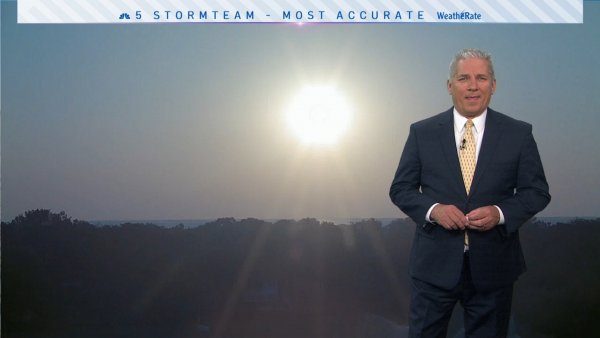 A winter storm watch was upgraded to a warning for some parts of northern Illinois, just outside of the Chicago area, including Boone, Ogle and Winnebago counties. The warning takes effect late Tuesday afternoon and continues through Wednesday morning, warning of snow and sleet accumulations between 1 and 5 inches and ice accumulations of up to two tenths of an inch possible.