Severe Weather: Where the Biggest Threat for Damaging Storms Sits in Chicago Area

Some areas could see storms capable of producing damaging wind gusts, hail, flooding and possibly even a brief tornado

The Chicago area could see some severe weather Wednesday, but the biggest threat will likely depend on where you live in the region.

Some areas could see storms capable of producing damaging wind gusts, hail, flooding and possibly even a brief tornado.

A round of storms is expected to move in Wednesday afternoon, with showers and storms scattered across the area.

The higher risk for severe conditions will likely take place between 2 p.m. and 8 p.m., particularly in areas south of Chicago, according to NBC 5 Storm Team Meteorologist Alicia Roman.

The rest of the Chicago area, including the city itself, is under a “marginal” risk of severe weather.

The biggest threat with this system looks to be damaging winds, with gusts of up to 65 mph possible. Winds at those levels are capable of downing trees and power lines.

There's also a threat for heavy rain, large hail and possibly even a brief tornado, particularly for areas south of Interstate 80, which are under the greatest threat. 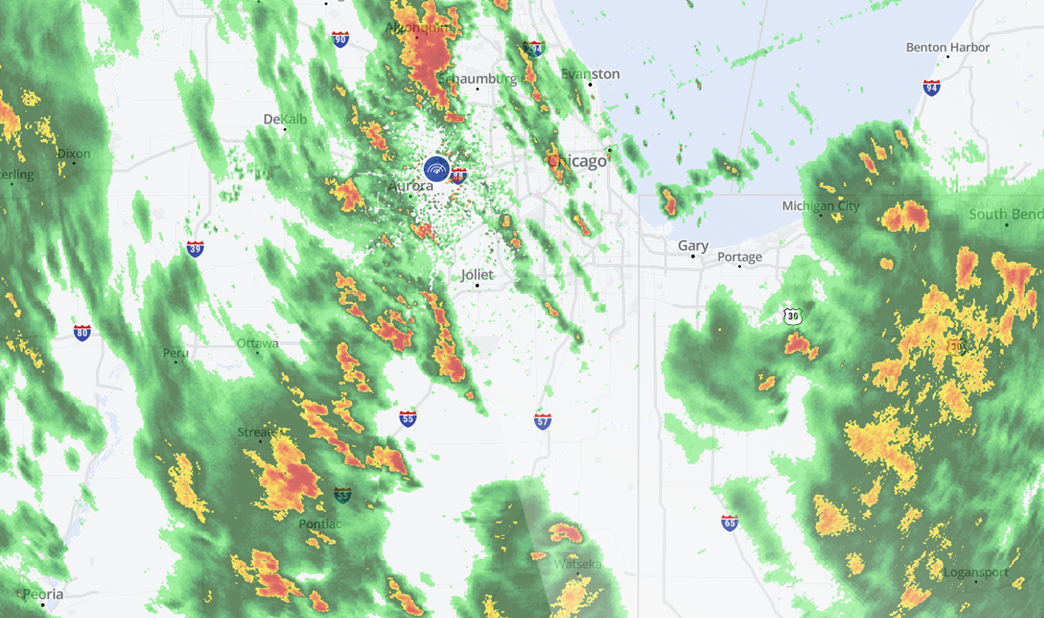 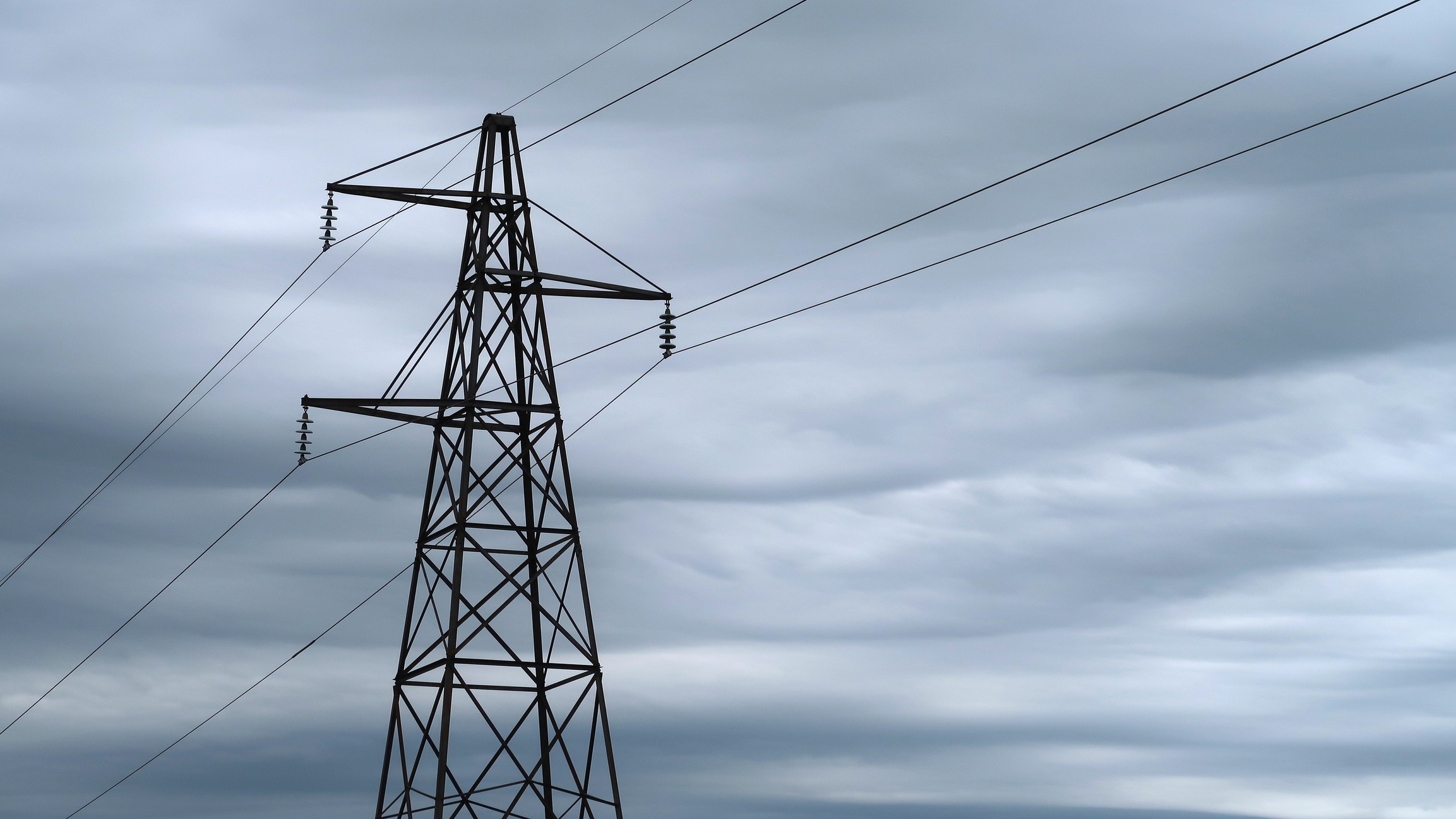 Showers and storms will gradually come to an end Wednesday evening. Clouds are expected to clear overnight as colder temperatures move in by Thursday morning.