Potentially Severe Storms Eye Chicago Area Monday: What to Expect and When

Potentially severe weather could be headed toward the Chicago area Monday, bringing with it the threat of damaging winds, hail and isolated tornadoes.

So what can you expect and when?

The highest threat for severe conditions will fall during the afternoon and evening hours.

Strong storms could develop in the early afternoon hours, but the main event will come later.

Some storms are forecast to arrive in parts of the area as early as noon, but the weather is expected to continue to develop and move through until 10 p.m., likely impacting Game 4 of the White Sox-Astros series at Guaranteed Rate Field set for 2:30 p.m.

According to the National Weather Service, the potentially severe storms are expected to move across the Chicago area toward the northeast. These storms could produce isolated tornadoes, damaging winds of up to 60 mph, hail, frequent lightning and heavy rainfall, according to officials.

Strong wind gusts out of the south, occasionally in excess of 45 miles per hour, are also possible in the area as the front moves in. 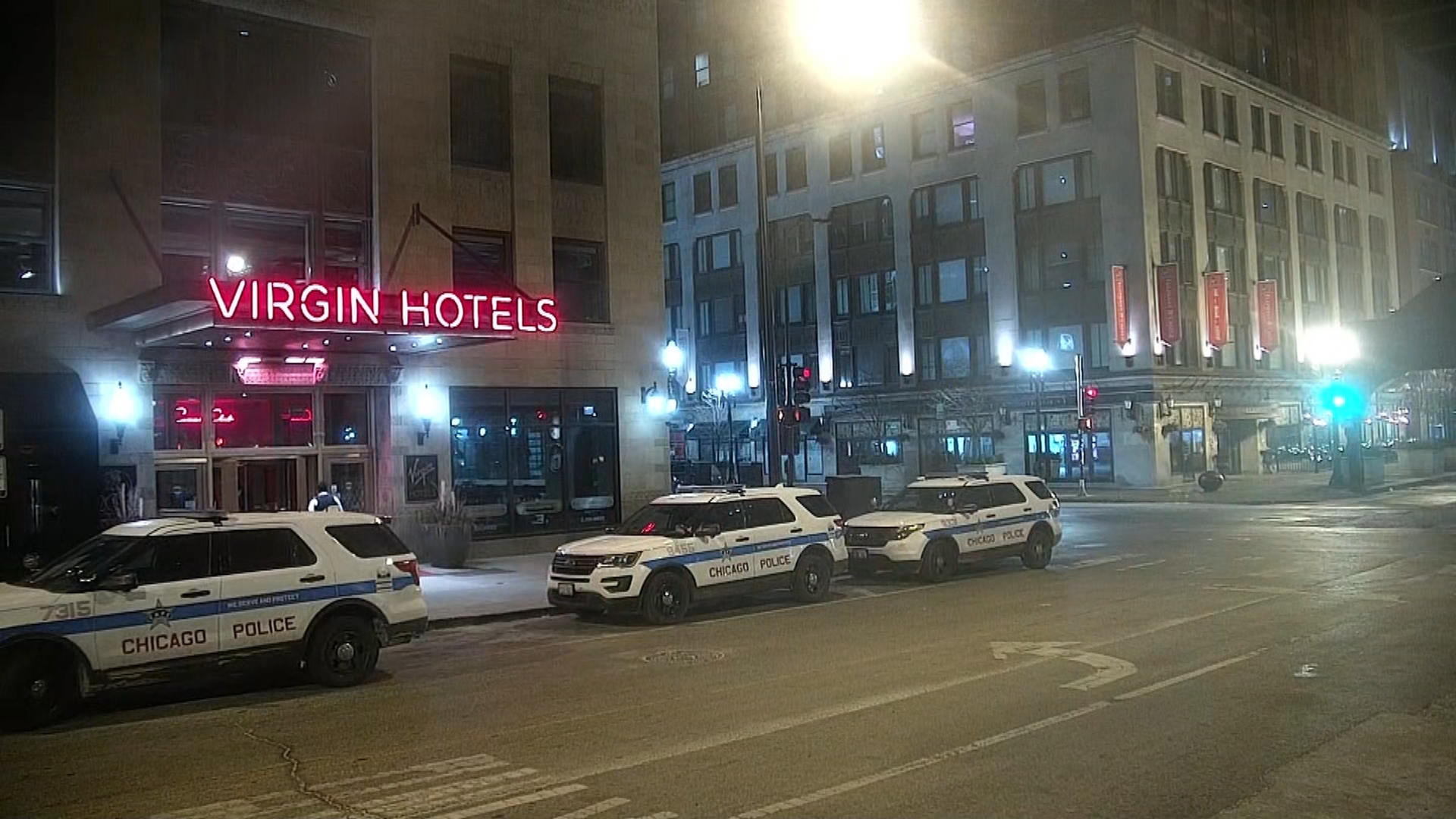 According to the NOAA’s Storm Prediction Center, virtually the entire state of Illinois is currently forecasted to have a “slight risk” of severe weather on Monday, which is higher than the “marginal” risk on the SPC’s scale.

Cooler temperatures and dry conditions are expected to reign in the area after the storms move through, with highs reaching the low-70s on Tuesday.