Illinois State Police say a semi fell over an overpass on the Dan Ryan Expressway in a crash that was caused by high wind gusts in the Chicago area Thursday morning.

Police said a truck tractor semi-trailer combination was traveling southbound in the left lane of Interstate 94 at 27th Street just after 1 a.m. when "high winds caused the unit to veer to the left and strike the concrete median barrier." The truck then "rolled over the barrier, overturned" and fell nearly 20 feet off an overpass, landing on Wenworth Avenue below.

Southbound local lanes of the expressway were closed around 27th Street, but reopened shortly after. 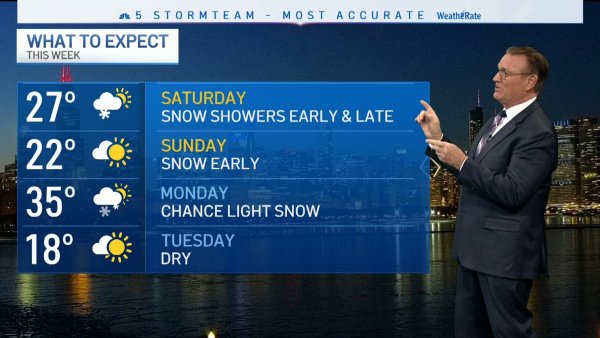 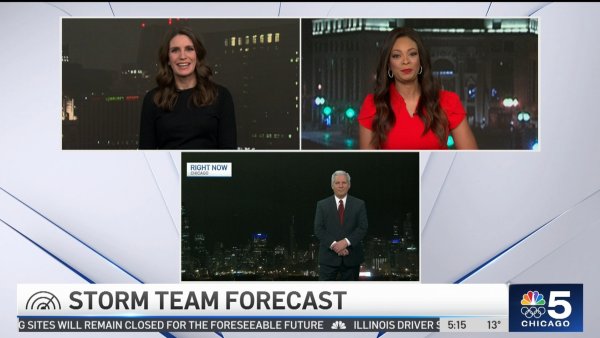 Police said the crash was believed to be weather-related and may have been caused by high winds whipping the Chicago area.

A high wind warning remains in effect until 9 a.m. Thursday for several counties including McHenry, Kane, DuPage, Lake and Cook. Wind gusts of up to 50 mph were expected and the National Weather Service said "travel will be difficult, especially for high profile vehicles."