Possible Tornado Spotted Near Bunker Hill in So. Illinois as Severe Weather Strikes

Parts of southern and eastern Illinois could see severe weather on Thursday afternoon, and the National Weather Service issued several tornado warnings for portions of the state.

One of the warnings included portions of Macoupin and Madison counties, and while the warning has expired, eyewitness Rick Sparling did spot a funnel cloud just south of Bunker Hill, located to the northeast of St. Louis:

The cell that sparked the warning continued to move toward the northeast, but was ultimately canceled, according to the National Weather Service.

Severe thunderstorms are still possible in areas of south and eastern Illinois on Thursday evening. More storms could also fire in other areas, including in the far southern portions of the NBC 5 viewing area, with a warm front pushing through the region.

Springfield, Decatur and Champaign are all included in an area that could see quarter-size hail, occasional tornadoes and wind gusts of up to 60 miles per hour, according to NWS:

Further north, including in Livingston, Grundy and Kankakee counties, storms with damaging winds could hit the area, so residents are urged to remain cautious through the evening on Thursday.

North of the Kankakee River valley, the threat will mostly come in the form of scattered showers, according to forecasters. Stay tuned to NBC 5 for all the latest on weather conditions. 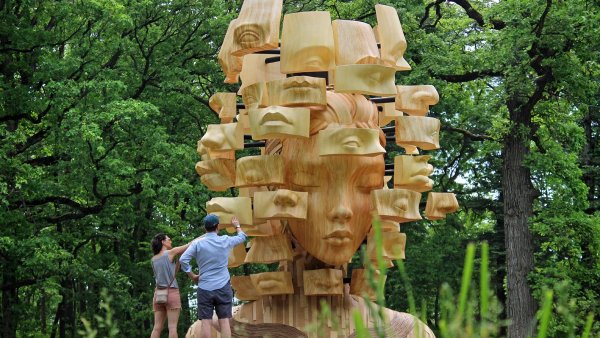 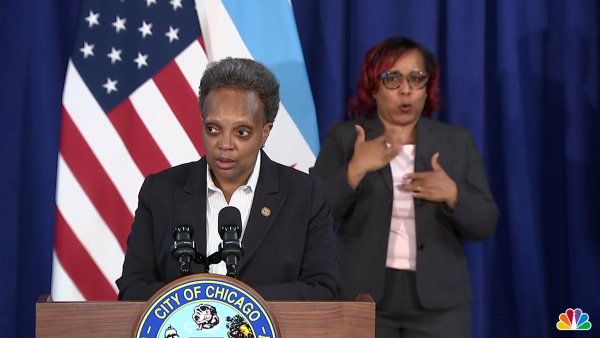 When Will Chicago Enter Phase 5 and Fully Reopen? Here's What Lightfoot Said