Person Killed, 3 Others Rescued After Tree Collapses During Thunderstorm in Rockford

One person is dead and three other people were rescued after a tree fell on a mobile home in Rockford during a severe weather outbreak on Wednesday morning.

According to the National Weather Service, 911 dispatchers received a call at approximately 10:08 a.m. Wednesday of a tree falling onto a home in the 2500 block of South Main Street during a severe thunderstorm.

When rescue workers arrived, they pulled three people out of the home, but one person was later pronounced dead, according to Rockford fire officials.

Authorities have not released additional information on the incident, including the identity of the individual who was killed.

Severe weather hammered the northern portions of Illinois Wednesday morning, including in Winnebago County. Wind gusts in excess of 50 miles per hour were reported, with the storms prompting warnings throughout the region. 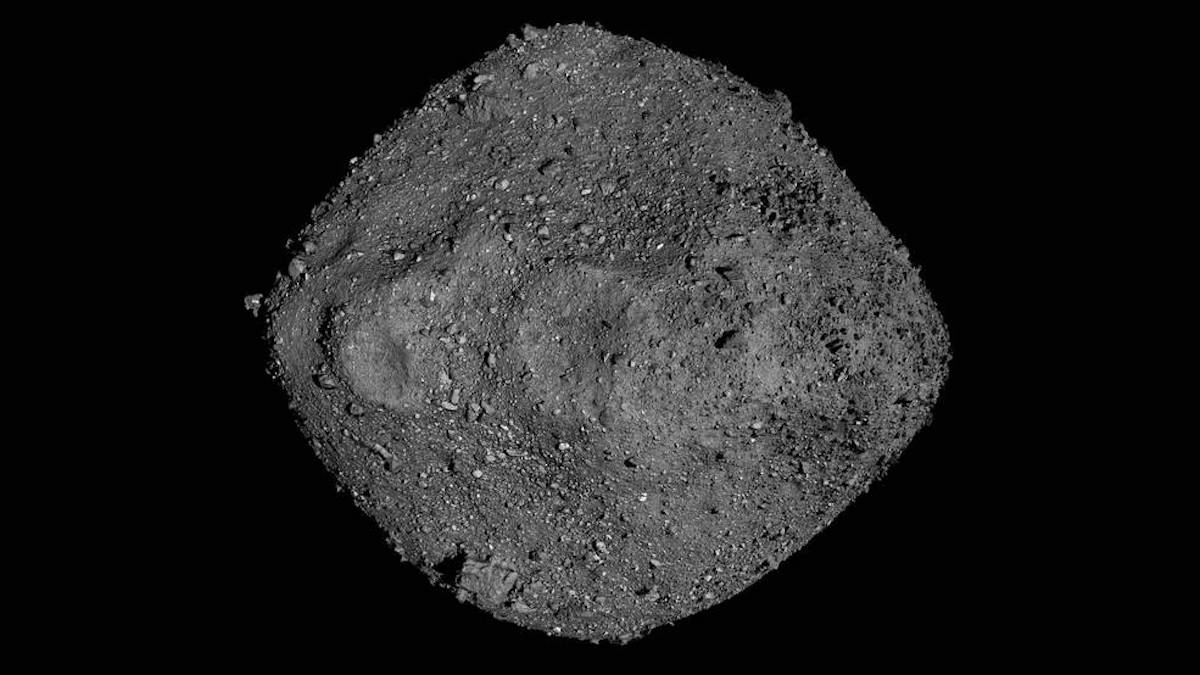