Chicago’s Department of Streets and Sanitation deployed more than 200 vehicles to respond to the snowfall, according to a statement from the agency

Bands of steady snowfall that moved across the Chicago area early Tuesday made for hazardous driving conditions during the morning commute - and it's not over yet.

Though the worst snowfall has passed, there are chances for flurries and blowing snow until about 10 a.m., the weather service said. Drivers are advised to prepare for slippery roadways due to slush and poor visibility during their morning travel.

Alicia Roman has the latest forecast update for the Chicago area.

Chicago’s Department of Streets and Sanitation deployed more than 200 vehicles to respond to the snowfall, according to a statement from the agency.

Salt spreaders are working to keep Lake Shore Drive and the city’s main roads safe and passable before possibly transitioning to residential streets, the department said.

Already Tuesday morning accidents were reported on westbound Interstate 88 at Roosevelt and another near 22nd Street. Spin-outs were also seen on the roadway near Interstate 294. 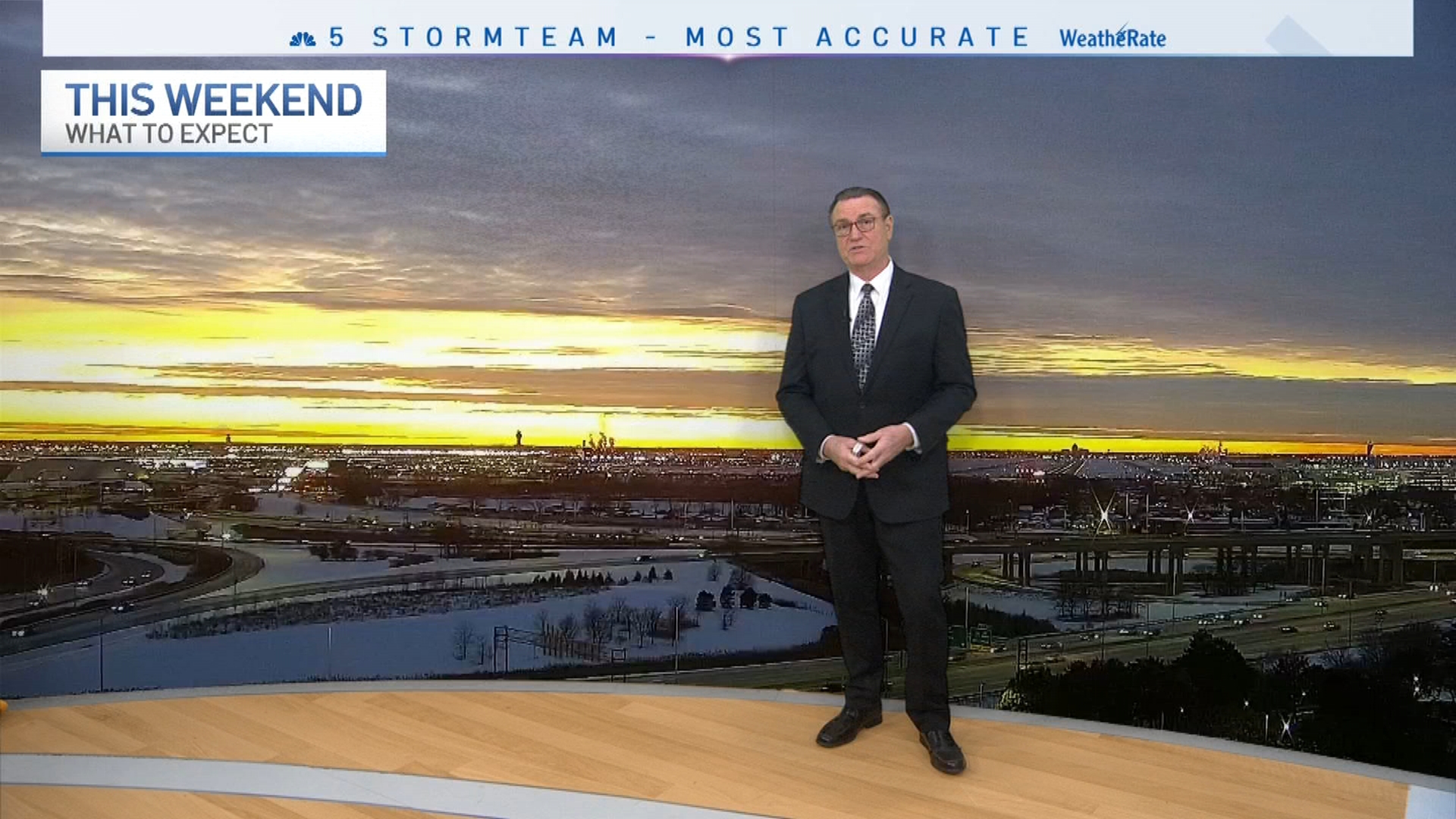 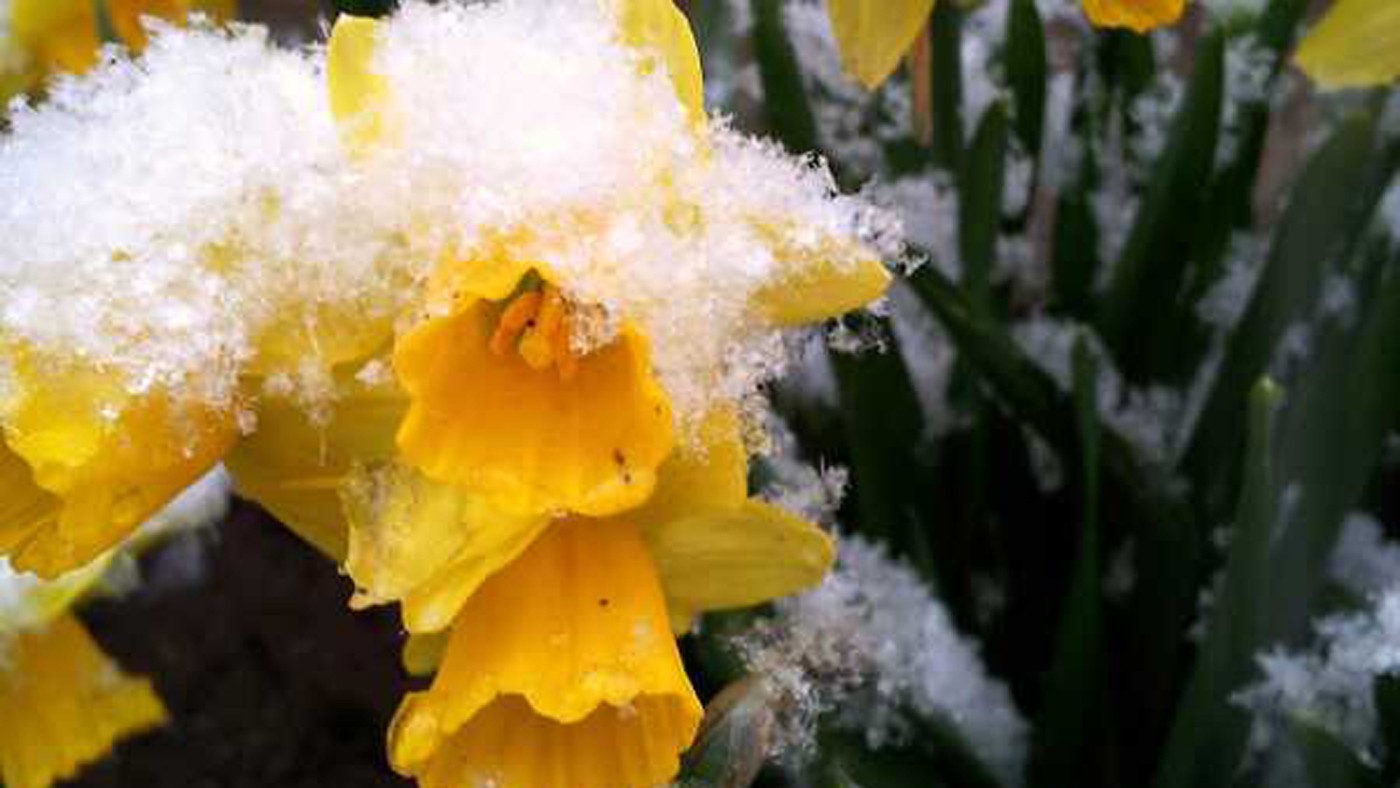 The snow is expected to end by the afternoon, and temperatures are expected to reach a high of 31 degrees during the day before dropping to a low of 24 degrees at night, the weather service said.