After 33 years of forecasting weather in Chicago, NBC 5's beloved meteorologist Andy Avalos has announced plans to retire at the end of this month.

From snow storms to tornadoes to floods to dangerous winds to scorching heat waves and droughts, Avalos has covered it all.

"I have been absolutely blessed with a wonderful career that has spanned nearly 40 years in radio and television," Avalos said in a statement. "But, as they say, all good things must come to an end. After 33 years on air here in Chicago, it's time to pass the baton to the next generation."

Avalos began working for NBC 5 in 1994 and quickly became a key member of the NBC 5 Storm Team. He took a couple of years off to run a pancake house before returning to the air in 2003 as the primary meteorologist for the morning news.

For the last 18 years, viewers have awakened to Avalos telling them how to prepare for the day’s weather.

Avalos has also been a leader of the NBC Clear The Shelters initiative, which will begin once again this year just before his retirement. His love of his pets is no secret to all of his fans and our viewers.

"Andy is also one of the nicest people in our business," NBC 5 Station Manager Frank Whitaker said in a statement. "We will miss him in our newsroom. But his retirement is so well-deserved. We wish him the best in the years ahead, and thank him for his many years of service to us and our viewers." 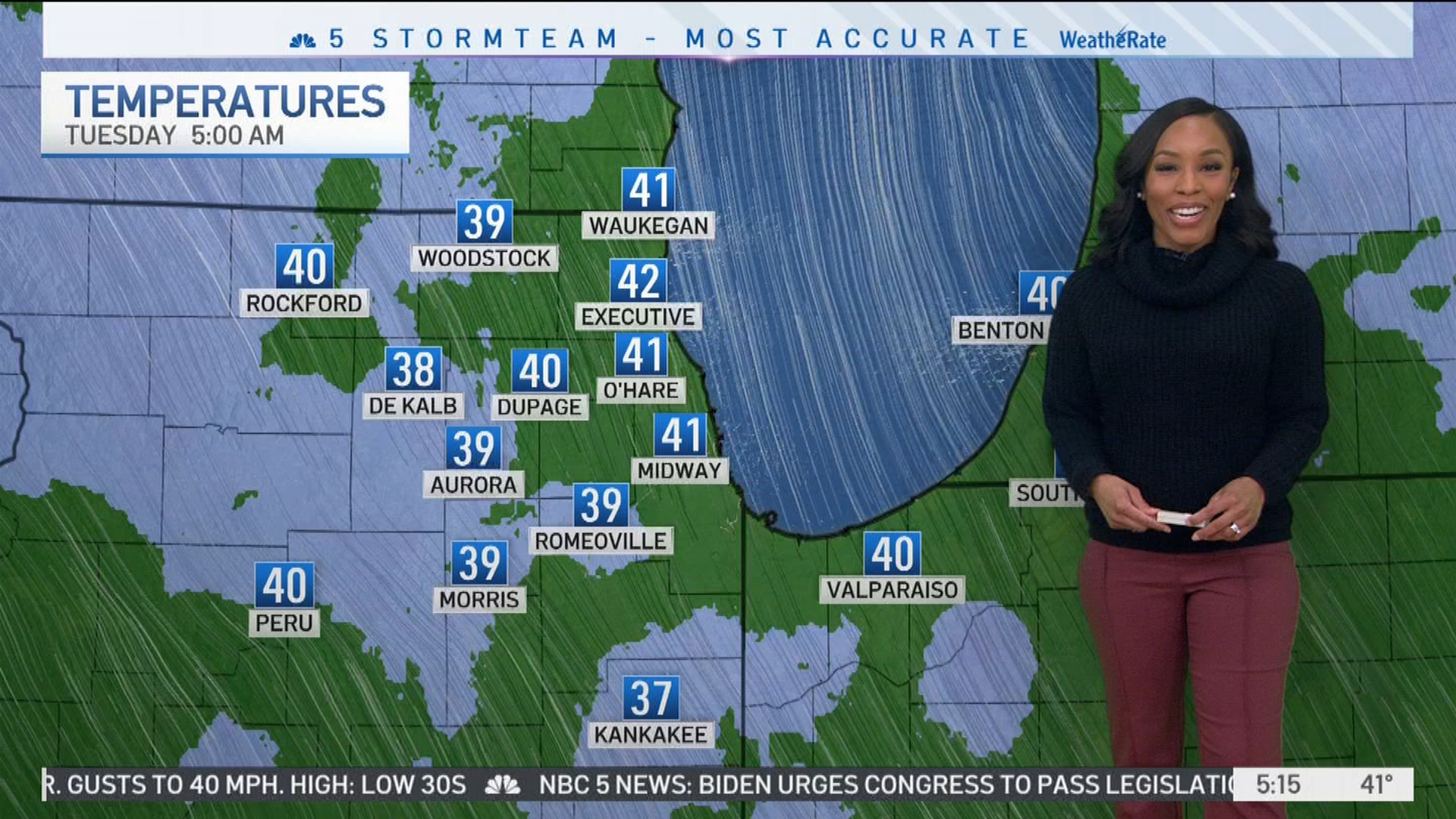 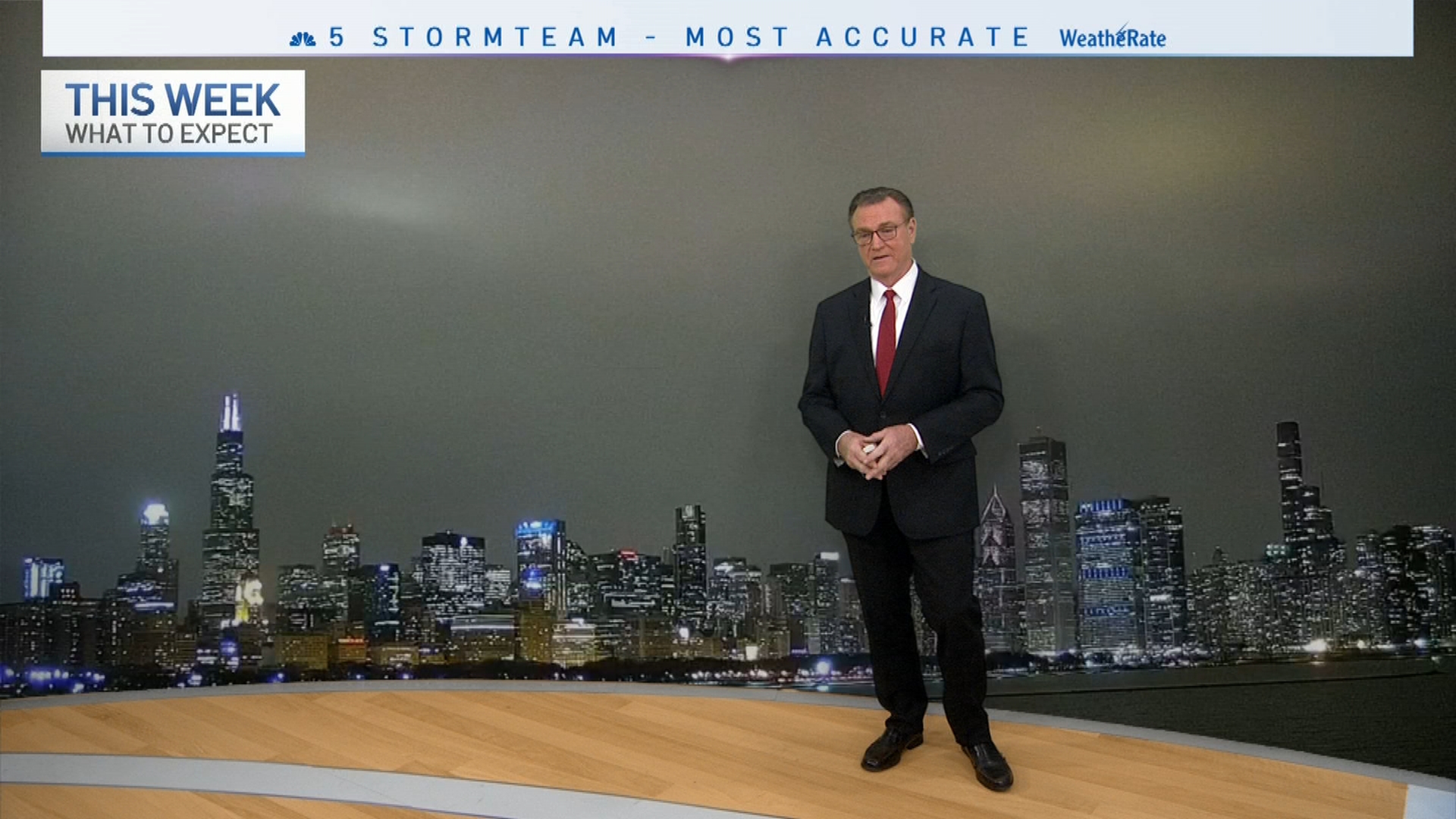 Andy said he hopes to spend his retirement enjoying quality time with family and friends and "never setting my alarm clock to wake me up at midnight ever again!"

"I want to thank the many wonderful friends and colleagues I've had the pleasure to work with over the last three decades," Avalos said. "I especially want to acknowledge and thank the viewers and friends on social media from the bottom of my heart. Thank you for your excitement and loyalty. I could never have done it without each and every one of you."