More Than 1,000 Flights Canceled in Chicago as Snowstorm Slams Area

Forecasters said the heaviest periods of snow were expected between 2 p.m. and 11 p.m. across the area.

More than 1,000 flights were reported canceled in Chicago Saturday evening as a New Year's Day snowstorm hit the region.

Chicago was reported to be among the worst in the country for cancellations on the holiday due to the wintry weather.

Southwest Airlines suspended operations at both Midway and O’Hare airports because of the grim forecast, according to an airline spokeswoman. She said Southwest knows from years of operating at Midway that high winds and blowing snow make it hard to get planes back in the air quickly. 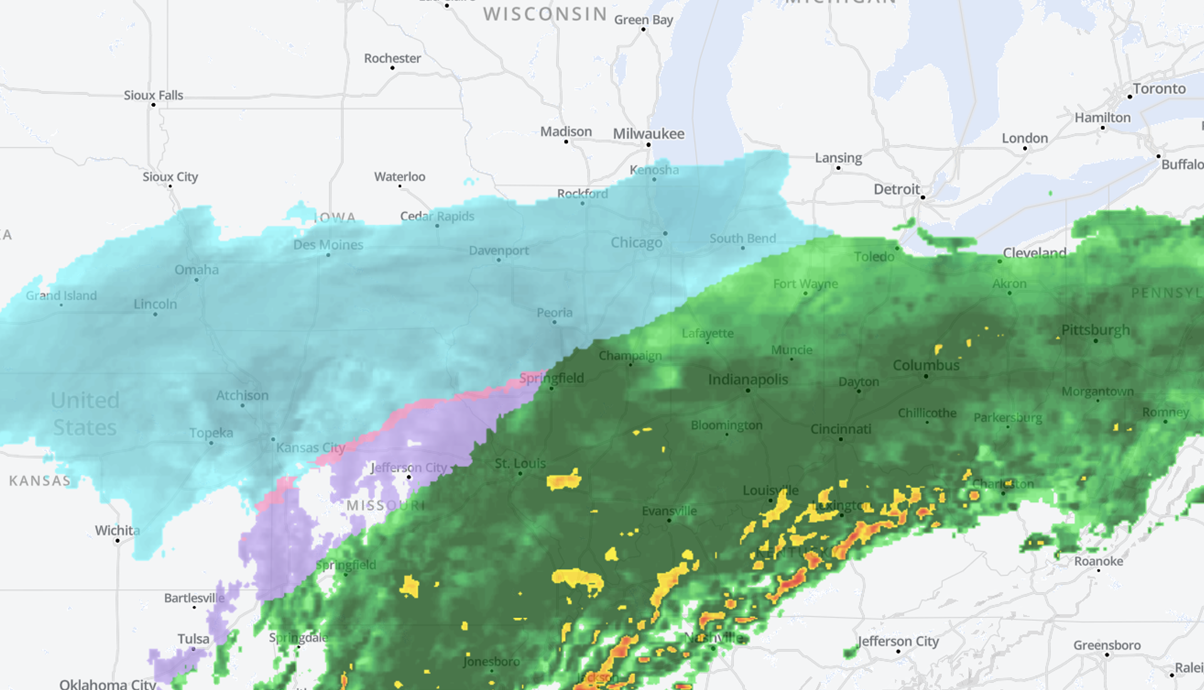 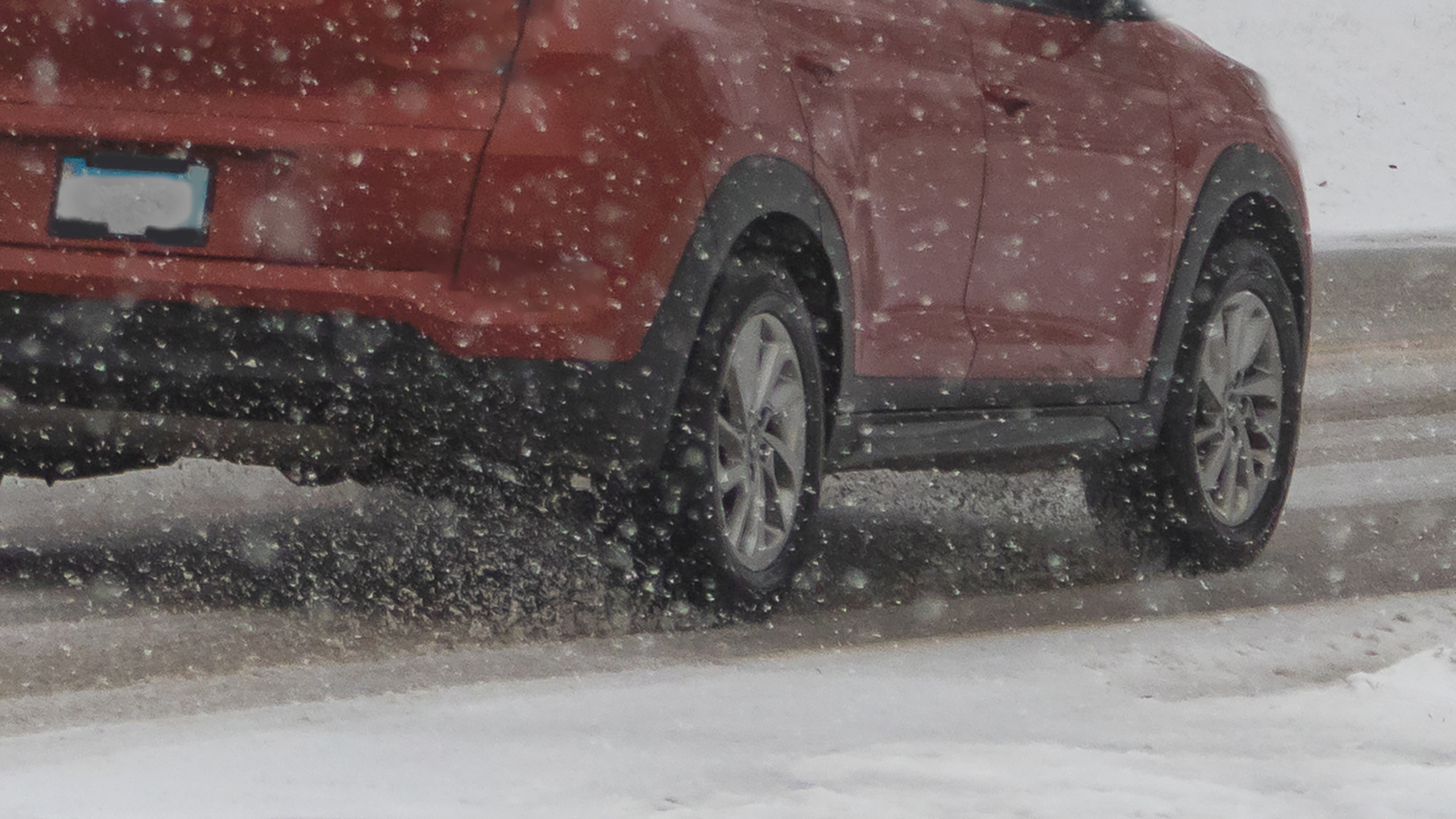 Officials had been warning that the storm, which is expected to dump several inches of snow on parts of the area, would impact holiday weekend travel plans.

Forecasters said the heaviest periods of snow were expected between 2 p.m. and 11 p.m. across the area.

A winter storm warning is in effect for nearly all Chicago-area suburbs. In Cook County, where the airports are located, the warning began at noon and will continue until 6 a.m. Sunday.

Total accumulations of 5 to 9 inches are expected along with wind gusts of up to 40 mph in the afternoon and evening, particularly along the lakefront, the alert stated.

Travel was projected to be difficult at times during the storm, with blowing snow expected to dramatically reduce visibility in open areas.

Sunday, when many travelers plan to return home from holiday trips, is shaping up to be difficult, too. In total, more than 1,700 flights, including more than 900 in the U.S., were canceled by Saturday afternoon. A winter storm with heavy snow is expected to march toward the Northeast as a new storm hits the Pacific Northwest, according to the National Weather Service.

Airlines say they are taking steps to reduce cancellations. United is offering to pay pilots triple or more of their usual wages for picking up open flights through mid-January. Spirit Airlines reached a deal with the Association of Flight Attendants for double pay for cabin crews through Tuesday, said a union spokeswoman.

Similarly, travel on roadways was also impacted by the hazardous weather.

IDOT said more than 1,800 trucks and equipment will be deployed statewide to treat roads and respond to weather emergencies. Drivers are asked to slow down and increase driving distance if you encounter a plow or maintenance vehicle.