It's Not Just You. Chicago Has Been Exceptionally Cloudy, Data Shows

Have you been feeling a little down by the weather lately in the Chicago area? You aren't alone.

It has been exceptionally cloudy in Chicago.

In fact, NBC 5 Meteorologist Paul Deanno pulled data for sunshine in Chicago and found just one out of the last 42 days has been "sunny."

"Sunny" days are defined as being 70% sunshine while cloudy requires 80% or more cloud coverage. Partly cloudy and partly sunny skies are ones that fall in between.

Now, you might be wondering what's typical for springtime in Chicago?

According to Deanno, the area usually sees between 10 and 11 sunny days in that same time frame.

"We've been shorted a week and a half of sunshine," Deanno said.

The good news is there could soon be some relief in sight.

While both Monday and Tuesday will stay mostly cloudy, with a chance for showers and storms Tuesday, things look to improve from there. 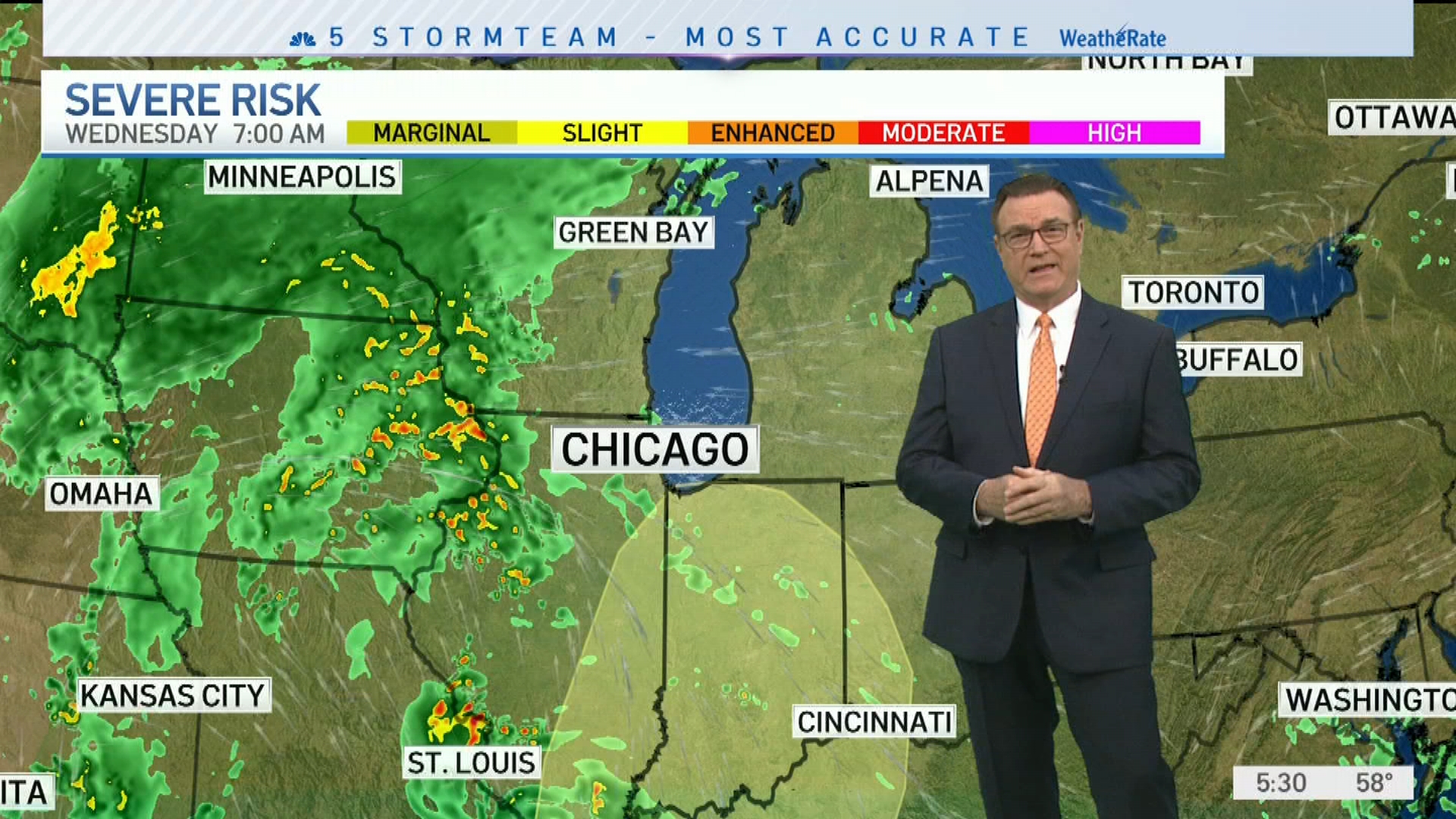 Wednesday is forecast to be mostly sunny with cooler temps before clouds return for Thursday and Friday.

As of Monday, early predictions show the weekend could see partly sunny skies at least with temperatures climbing into the 60s.