Firefighters found the woman under debris inside her toppled trailer and discovered that she was clutching a 5-year-old boy believed to be her grandson, authorities said

A powerful storm packing 100 mph winds battered the Midwest Monday, causing damage linked to the death of an Indiana woman found clutching a young boy in her storm-battered mobile home.

The storm known as a derecho tore from eastern Nebraska across Iowa and parts of Wisconsin and Illinois, blowing over trees, flipping vehicles and causing widespread property and crop damage. The storm left downed trees and power lines that blocked roadways in Chicago and its suburbs. After leaving Chicago, the most potent part of the storm system moved over north central Indiana. 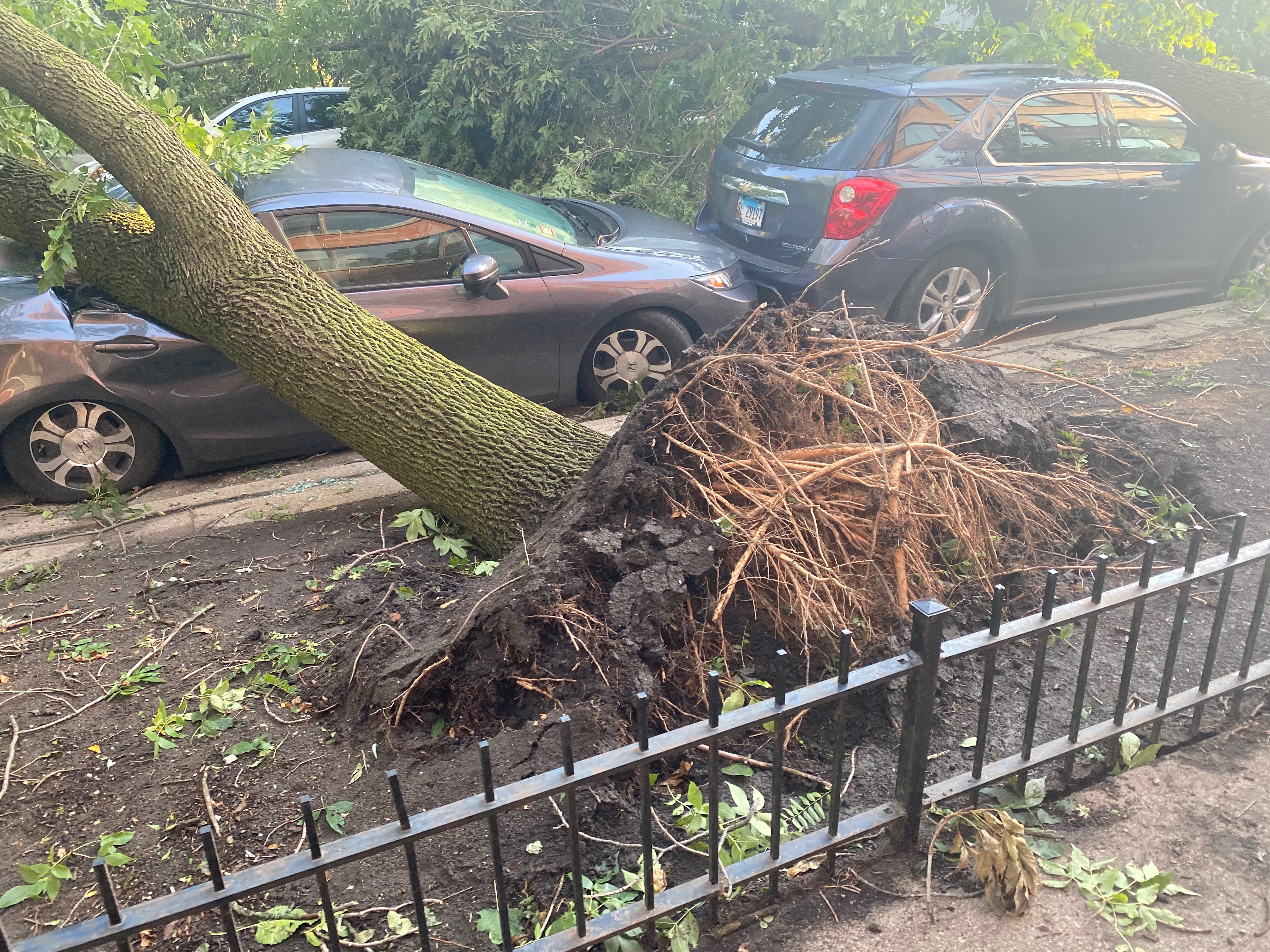 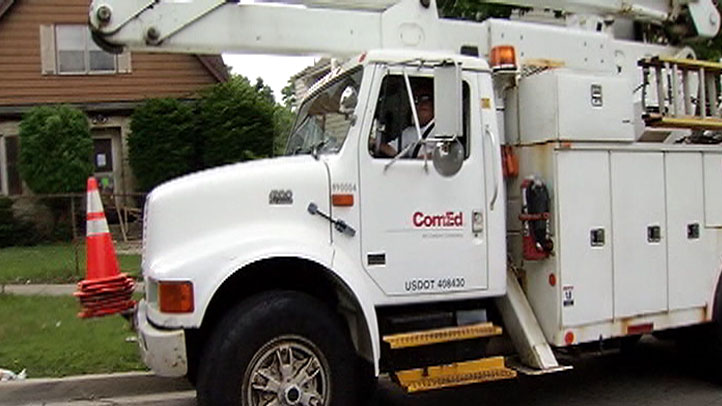 In Fort Wayne, Indiana, a woman died at a hospital after firefighters pulled her from debris inside her mobile home after high winds rolled it onto its side Monday night, said Adam O’Connor, deputy chief of the Fort Wayne Fire Department. Firefighters found her under debris inside her toppled trailer and discovered that she was clutching a 5-year-old boy believed to be her grandson, he said. The boy was not injured but the woman died later at a hospital.

“It’s awful. I was thinking about that all last night,” he said.

He said it took firefighters 14 minutes to remove the woman from the debris and lift her through the door of the trailer — now on its roof because it was toppled onto its side — in an area of Fort Wayne’s northeast side where there was widespread storm damage, including damaged trees.

12 Incredible Photos That Show the Intensity of Yesterday's Dangerous Storm

A derecho is not quite a hurricane. It has no eye and its winds come across in a line. But the damage it is likely to do spread over such a large area is more like an inland hurricane than a quick more powerful tornado, according to Patrick Marsh, science support chief at the National Weather Service’s Storm Prediction Center in Norman, Oklahoma.

In Iowa, officials reported roofs torn off of homes and buildings, vehicles blown off of roads and hit by trees, and people hurt by flying debris. So far, dozens of injuries but no fatalities in Iowa have been reported.

Farmers reported that some grain bins were destroyed and corn fields were flattened by the storm, and Iowa officials were assessing the total damage to its powerful agriculture industry.

“While we’re unable to quantify the number of acres lost at this time, we’re hearing of widespread crop damage,” said Keely Coppess, a spokeswoman for the Iowa Department of Agriculture and Land Stewardship. “We’re also aware of commercial and on-farm grain storage losses, which may affect storage capacity during harvest.”

About 150,000 customers in Iowa and another 50,000 in the Illinois Quad Cities region were without power, MidAmerican Energy reported Tuesday morning.

“Due to the extent of the damages, power restoration efforts could take multiple days,” the company warned.

Iowa’s other big electric utility, Alliant Energy, reported that more than 200,000 customers in Iowa had no power as of Tuesday morning and gave no timeline for restoring service.

Power and Internet outages were widespread in the state’s three largest metropolitan areas, of Des Moines, Cedar Rapids and Davenport, where residents continued to clean up tree damage.

The Iowa Department of Transportation on Tuesday closed eight service centers that were without power or phone service.

Mediacom said Tuesday that it was working to restore internet service that went down in many Iowa and Illinois communities as a result of the storm.

In Wisconsin, WE Energies reported that about 4,200 customers remained without power on Tuesday morning.