More Than 800 Flights Canceled at Chicago Airports Due to Snow

Along with hundreds of cancellations, round stop was issued at O’Hare Friday night

A ground stop was issued at O'Hare International Airport and hundreds of flights were canceled at both Chicago airports Friday evening as snow fell across the Chicago area.

As of 9:30 p.m., 689 flights had been canceled at O'Hare while Midway International Airport had canceled 169 flights, according to the Chicago Department of Aviation. Average delays at O'Hare were 42 minutes while delays at Midway averaged around 30 minutes.

The snow will likely transition to freezing rain and sleet in the overnight hours before becoming all rain by dawn Saturday.

NBC 5 Storm Team Chief Meteorologist Brant Miller has an update on chances for more snow and freezing rain this weekend. 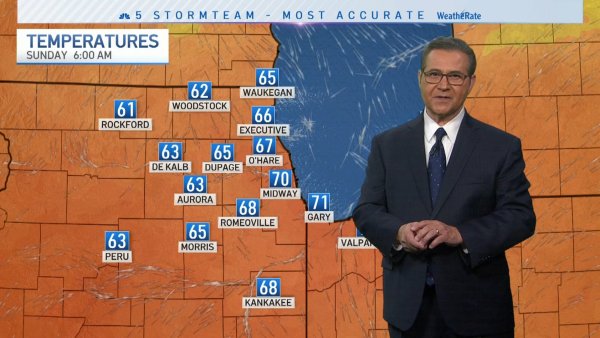 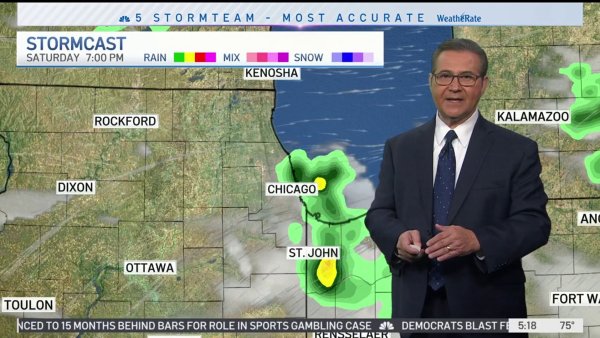 A moisture-filled system moved into the Chicago area in the afternoon hours, beginning as snow before heightening during the evening rush hour.