Don't expect a white Christmas in the Chicago area, but prepare for another wintry surprise for the holidays

There is a chance for some snow this week, but don't expect a white Christmas in the Chicago area. Instead, prepare for another wintry surprise for the holidays.

While some wet weather moves across the area Wednesday afternoon, temperature highs in the 40s and 50s will keep it as rain before temperatures begin to drop dramatically.

As colder air moves in, the rain could briefly change to snow, leaving behind a dusting or so, but little in way of accumulation.

Things take a sharp turn overnight as temperatures continue to plummet, bringing subzero wind chills for Christmas Eve. Thursday morning will likely start off with below-zero wind chills, rising into the single digits for the afternoon with temperature highs in the teens and low 20s.

Christmas Day will see similarly frigid temperatures, with morning wind chills sitting near -5, possibly dipping as low as -15. Temperature highs for the day will likely stay in the low 20s.

While the holiday wind chills will mark the coldest air so far this month, temperatures won't come close to breaking the record for Chicago's coldest Christmas, set in 1983, which saw a high of -5 and a low of -17. The warmest Christmas the city has ever seen was recorded one year earlier, when Christmas Day temperatures rose to 64 degrees.

Typically, the area sees highs between 30 and 39 degrees for Christmas Day, according to data from the National Weather Service. 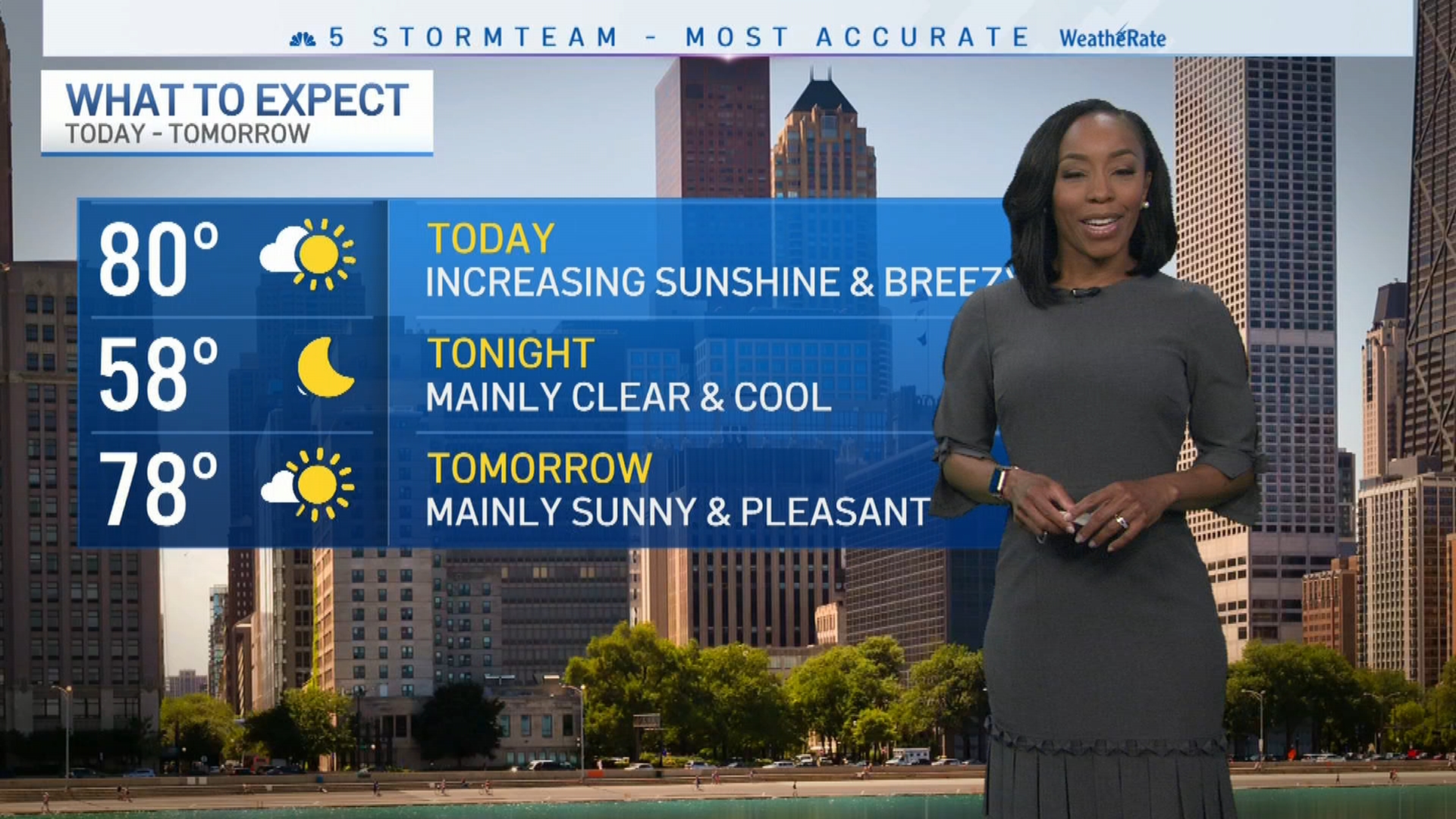 The snowiest Christmas was recorded in 1950, when the city saw 5.1 inches of snow.

Chicago on average sees a "white Christmas," defined as an inch or more of snow on the ground, about 41% of the time.

But this year's December has been anything but ordinary when it comes to snow, even though December is historically one of the city's snowiest months.

So far this month, Chicago has only seen 0.7 inches of snow. That's well below the average of 5.2 inches and last year's 8.8 inches.