Light snow has begun to fall across the Chicago area, and some locations could see a few inches of accumulation before all is said and done Friday morning.

Some of that snow could fall rapidly, leading to slippery road conditions and limited visibility in some locations, according to a special weather statement from the National Weather Service.

North of Interstate 80, significant accumulations aren’t expected, with areas ranging from a dusting of snow to potentially an inch or two by Friday morning.

Even still, the National Weather Service says that minor accumulations could occur on paved surfaces, which could cause slippery conditions that will require caution from motorists.

In the city of Chicago, the Department of Streets and Sanitation has activated a Phase II snow program, with more than 200 salt spreaders hitting arterial roads and DuSable Lake Shore Drive to help combat slippery conditions.

The next threat that will approach the Chicago area will come on Friday night and into Saturday, with cold temperatures gripping the region as a late-season Arctic air mass is set to make its presence felt in a big way. 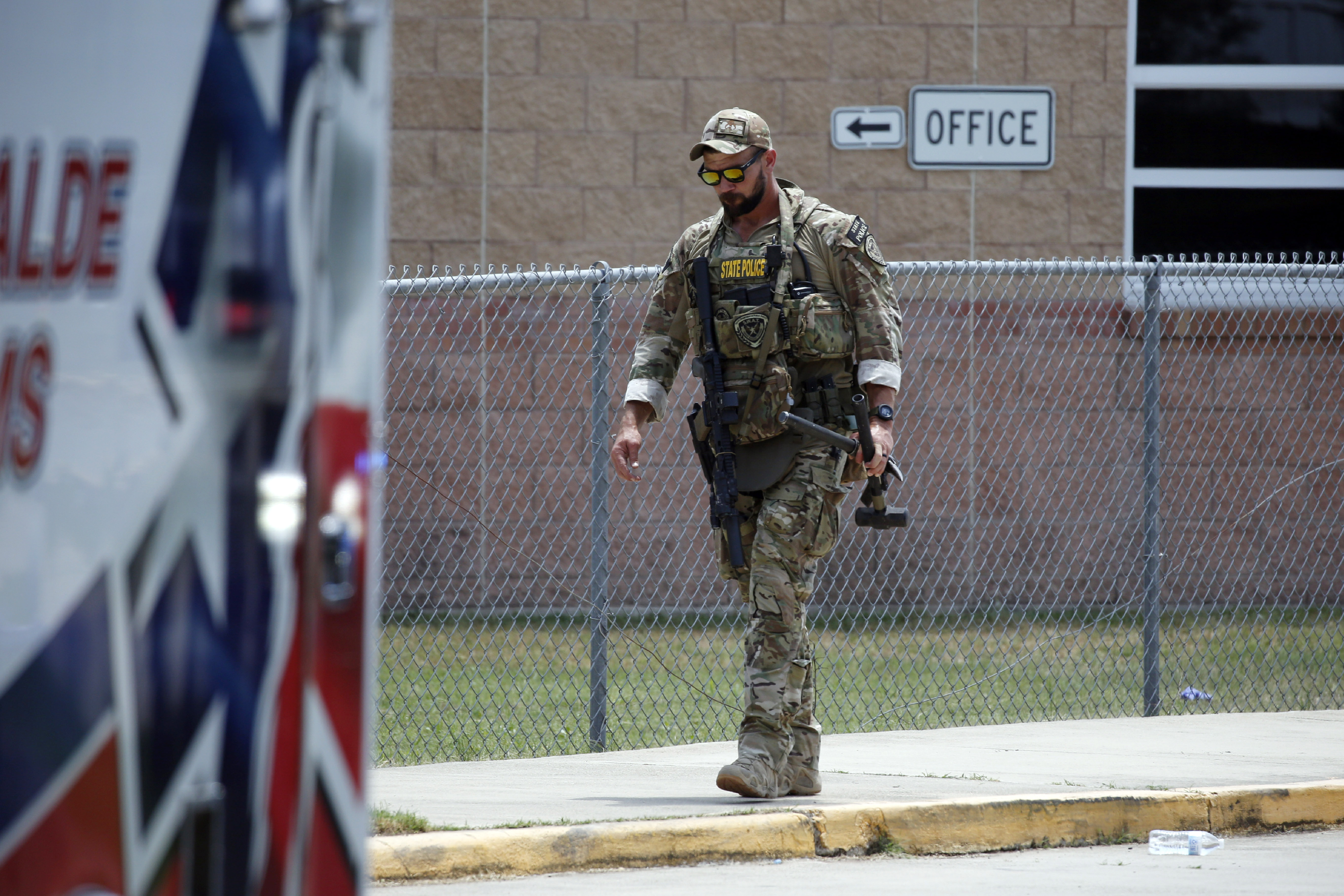 Wind chills could drop below zero on Saturday morning, with high temperatures only expected to reach into the mid-20s across the area.

That Arctic air mass will be short-lived, however, with highs racing back into the 50s on Sunday. That will come with some windy conditions, but the warmer weather looks like it will stick around for several days, with highs climbing into the 60s by the middle of the new work week.