The humidity is expected to crank up starting Saturday

Get ready for a hot and humid weekend, Chicago.

The Chicago area could see a feels-like temperature of up to 100 degrees toward the end of the weekend.

While temperatures were in the mid-70s Friday evening, the humidity is expected to crank up by the time Saturday rolls around.

The region's expected to see sunny skies with 90 degree temperatures in the daytime hours, according to NBC 5 StormTeam meteorologists. The feels-like temperature will likely be 92 degrees. 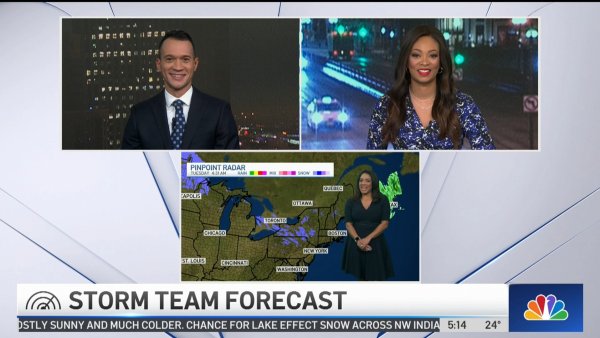 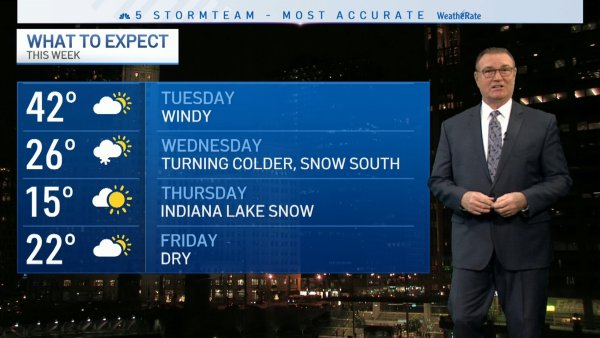 Saturday will be hot and muggy, but Sunday will likely be the hottest day of the weekend.

As mentioned, conditions outside could feel as hot as 100 degrees, so make sure to stay hydrated if you head out and about.

Areas east of Chicago will likely see temperatures in the mid- to high 80s Sunday while temperatures near the city are expected to be in the 90s.

Folks might see some relief in the nighttime hours with the chance for rain showers and storms.

A cold front coming through late Sunday is slated to bring storms to the area, which will continue though the overnight hours early Monday.

While Monday could be a day of heavy rainfall, dry conditions are expected by Tuesday.