After a stormy Friday throughout the Chicago area, more rain could be in the forecast for Saturday as an unsettled weather pattern remains in place.

Friday saw numerous severe thunderstorm and flood warnings, as torrential downpours and massive lightning displays were the norm during the evening and overnight hours. Tree damage was reported in several communities, including Bensenville, and power outages were reported throughout the region.

Temperatures will remain hot and humid, with highs reaching into the upper-80s in most locations throughout the Chicago area.

After a stormy Friday throughout the Chicago area, more rain could be in the forecast for Saturday as an unsettled weather pattern remains in place. NBC 5's Lisa Chavarria has more on what Friday's storms left in their wake.

Saturday could bring the chance for more isolated thunderstorms, with the area south of Interstate 80 likely getting hit the hardest, according to current forecast models.

According to the National Weather Service, thunderstorms during the day Saturday could produce strong downburst wind gusts, which could cause damage to power lines and trees.

Rain is going to be a persistent part of the forecast for the next week or so, as the heat and humidity show no signs of abating any time soon. In the latest long-term forecast models, pop-up showers and thunderstorms will remain in the forecast throughout next week, with highs in the mid-to-upper 80s every day. 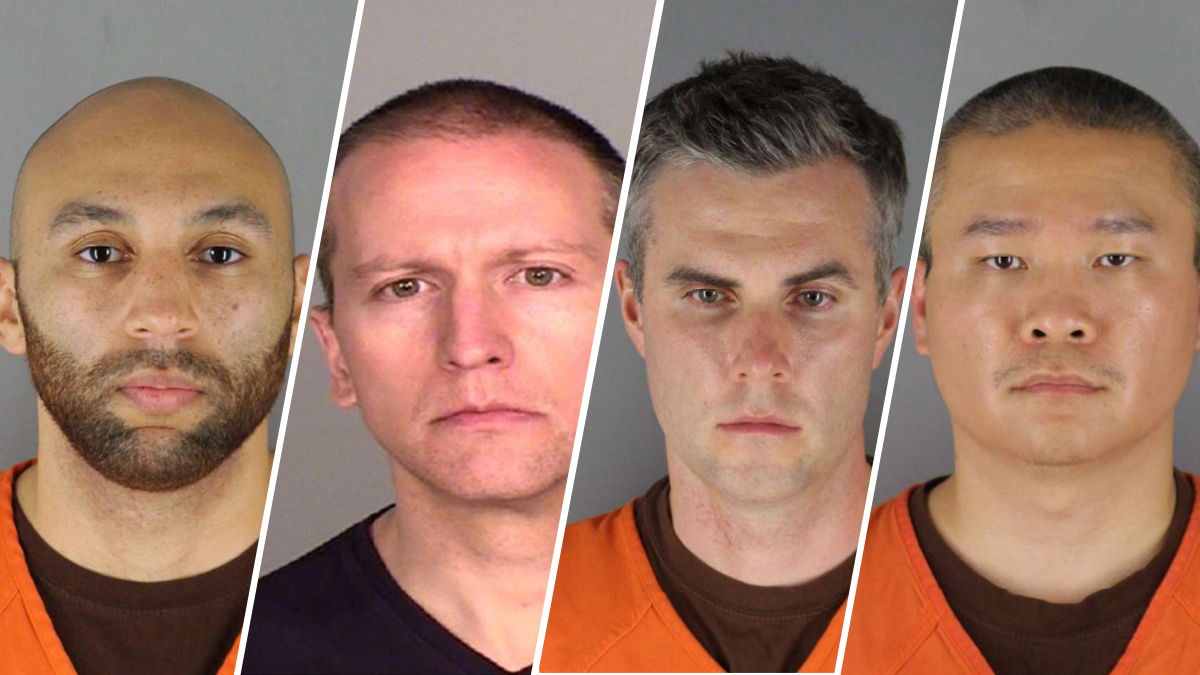 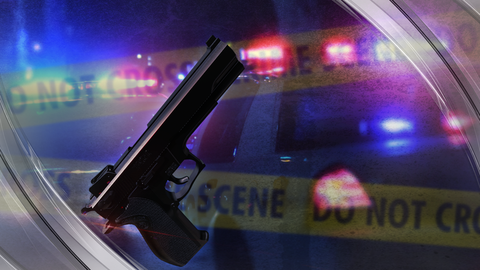 Rideshare Driver Shot while Dropping Off Passenger in Heart of Chicago: Police