As some Chicago-area communities experienced nearly a foot of snow Monday night, the National Weather Service warned the winter storm slamming the region would become more intense in the overnight hours.

Here's what to expect through Tuesday morning and how the winter blast could impact your morning commute:

The snowy system moved north Monday evening, but will be ending from the southwest to northeast overnight. Heavier lake effect snow continues close to the lake. 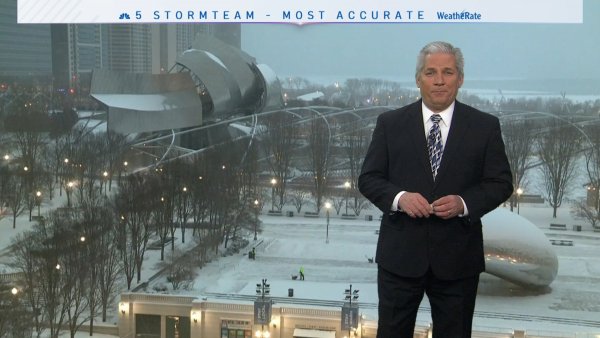 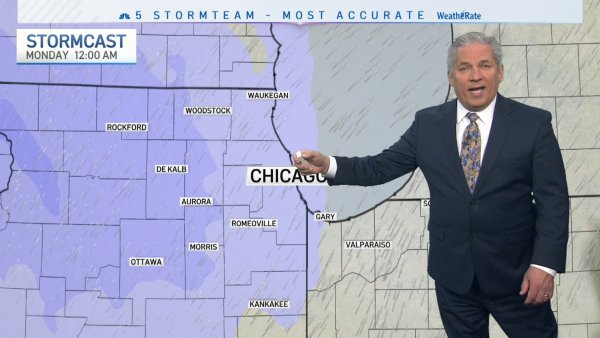 Snow will "peak in intensity" between midnight and 2 a.m., according to the National Weather Service.

In addition to Monday night's snowfall, 6-to-12 more inches of snow are possible in Cook and Lake counties, with the highest totals expected within five-to-ten miles of Lake Michigan.

A winter storm warning remains in effect through 9 a.m. Tuesday for Kankakee, Kendall, Will, Grundy, Livingston and DuPage counties in Illinois, along with Lake, Newton and Jasper counties in northwest Indiana.

Winter storm warnings for Cook and Lake counties in Illinois, which were issued separately Monday, are set to expire at 12 p.m. Tuesday.

Some southern communities could see relief early Tuesday morning, but that likely won't be the case for Cook and Lake counties as lake effect snow is expected to continue through the afternoon hours.

Drivers are advised to "prepare for a much longer commute," especially near the city of Chicago.

Blowing and drifting snow will result in increased travel impacts, mainly in open areas and on east-west oriented roads, according to forecasters.

Outside the lake effect snow, and once the system tapers off, Tuesday looks to be mostly cloudy, breezy and quite cold the rest of the day. Highs will be in the teens but with wind chills in the single digits.