Chicago Snowstorm Timeline: How Much Snow Your Area Could See and When

Parts of the Chicago area could see more than a foot of snow as a major blast of winter weather hits the region again starting Monday.

How much snow could you see and when? Here's a breakdown of what's in store:

The National Weather Service issued a winter storm warning for Kankakee, Kendall, Will, Grundy, Livingston and DuPage counties in Illinois, along with Lake, Newton and Jasper counties in northwest Indiana that began Sunday evening and will remain in effect through 9 a.m. Tuesday.

Monday starts overcast, breezy and bitter cold with periods of light to moderate snow across the metro area and lake effect snow showers, heavy at times, for areas closest to the lake. The dangerous cold snap continues with morning wind chills between -15 to -25 degrees. 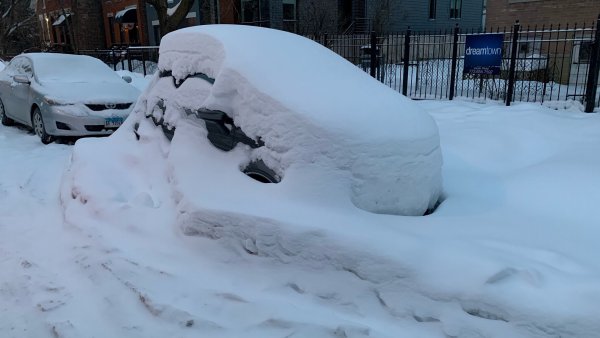 How Much Snow Are You Getting? A Breakdown of What's Expected Across the Chicago Area 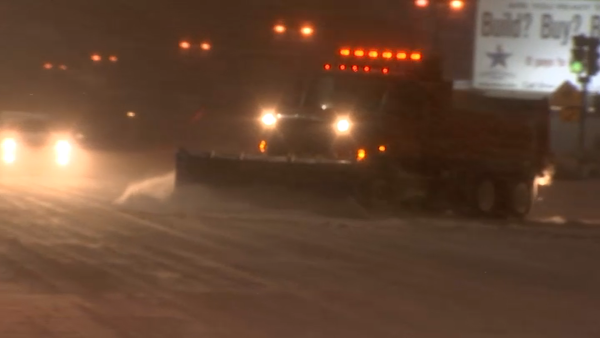 Lake effect snow continues while a steady, moderate to heavy snow develops to the south and moves north through the evening.

The snowy system moves north through the evening hours before tapering to a lighter snow overnight. But heavier lake effect snow continues close to the lake. The winter storm warning for Cook County warns that total snow accumulations of 8 to 13 inches are expected, with even higher amounts possible, especially by the lake.

Snow totals will vary considerably from one location to another, with 3 to 5 inches expected in far west and northwest counties, 5 to 9 inches in counties south and east in northwest Indiana but potentially more than a foot in Cook County.

Outside the lake effect snow, and once the system tapers off, Tuesday looks to be mostly cloudy, breezy and quite cold the rest of the day. Highs will be in the teens but with wind chills in the single digits.