Chicago Snowstorm: Timing and What to Expect

The Chicago area will likely see its biggest snowfall of the season starting Monday, with a winter storm warning issued for most of the region.

Here's a breakdown of timing for the storm - when weather alerts take effect and what you can expect.

A winter storm warning issued by the National Weather Service took effect at 1 p.m. in DeKalb, Kane, LaSalle, Kendall and Grundy counties. That warning will run through 12 p.m. on Tuesday. In McHenry County, the warning went into effect at 4 p.m. Monday and also expire at noon Tuesday.

All of the warnings and advisories warn of snow and mixed precipitation which will make for hazardous travel conditions and potential power outages due to the "expected wetter nature of the snow and strong and gusty winds."

Overnight, parts the southern portion of the region will likely see rain and sleet leaving the area but snow coverage remaining as the entire Chicago area continues to see widespread snowfall.

Forecast models indicate this will be the biggest snowfall of the season, ranging from about 4 to 7 inches, with localized pockets possibly reaching 8 inches, but far southern portions will see significantly less, more like 2 to 3 inches. 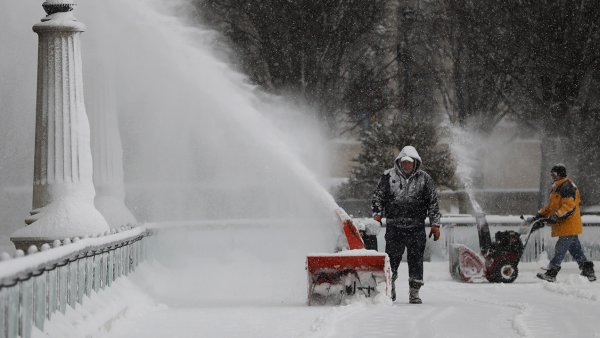 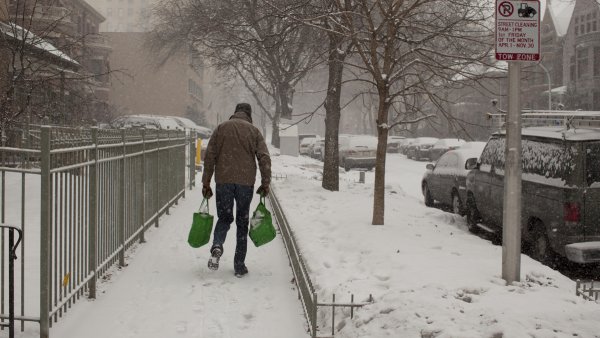 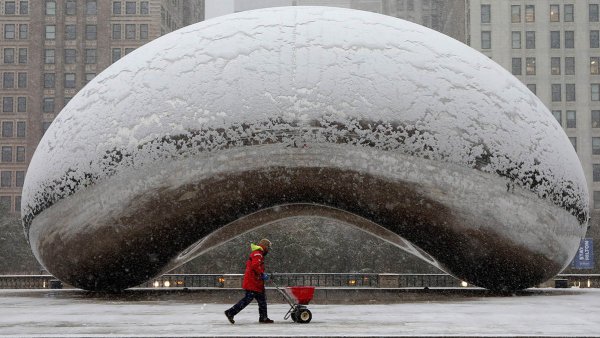 Chicago Could Double Its Seasonal Snowfall Total In Coming Days