A light mix of rain and snow showers could develop Thursday night, changing to light snow overnight with some accumulation as temperatures drop as low as the mid-30s.

Periods of light snow likely will continue on Friday, possibly mixed with light rain at times in the morning and then again later in the afternoon and evening.

One or two inches of accumulation could be possible in some locations on Friday with high temperatures only reaching the mid- to upper-30s, the forecast shows.

The cold returns on Monday with temperatures topping out in the upper 30s. 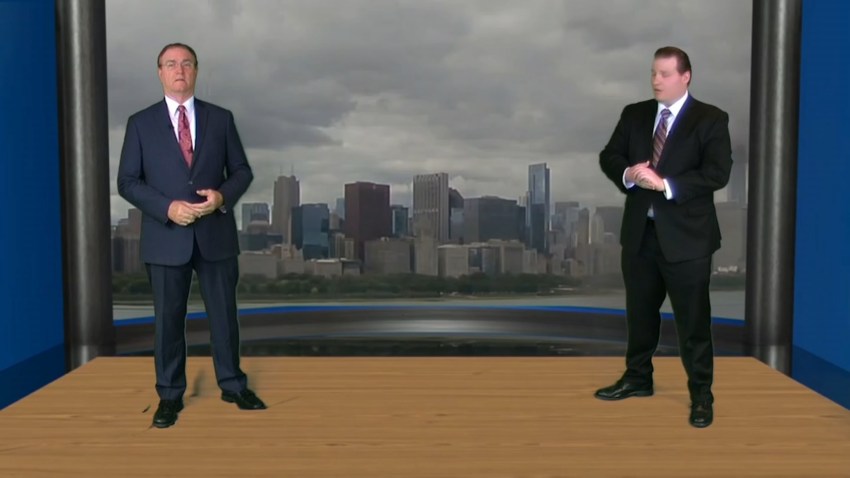 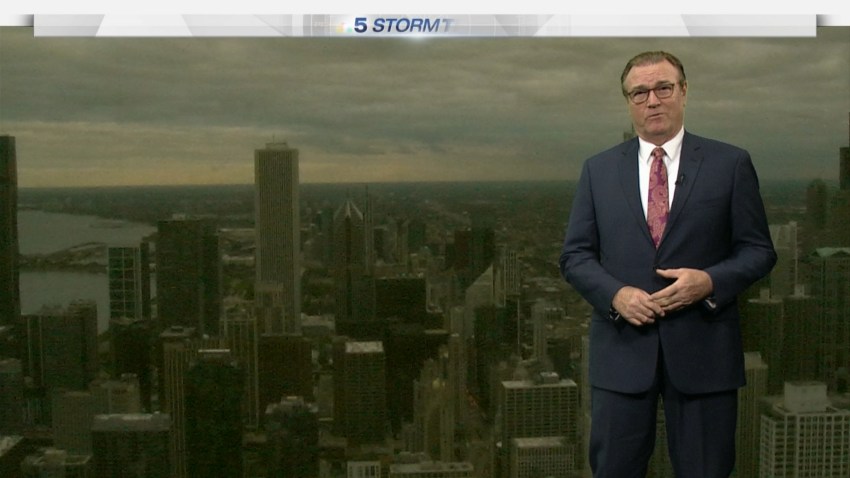 Lake-effect snow showers are expected Tuesday along the South Shore and in northwest Indiana. The day looks partly cloudy, windy and cold as high temperatures continue in the mid-30s.