Temperatures will continue to be mild in the Chicago area Sunday, but dense fog, drizzle and windy conditions are expected ahead of a cold front expected to hit the region in the afternoon hours.

A dense fog advisory has been issued by the National Weather Service for most of northern Illinois and parts of northwest Indiana until 11 a.m., but foggy conditions could persist into the early afternoon, according to the NBC 5 Storm Team.

Occasional drizzle is also possible, with mostly cloudy conditions on tap for most of the day.

High temperatures will continue to be mild, climbing into the mid-40s to the mid-50s across the region. Some areas, including near Kankakee, could see temperatures approaching 60 degrees. 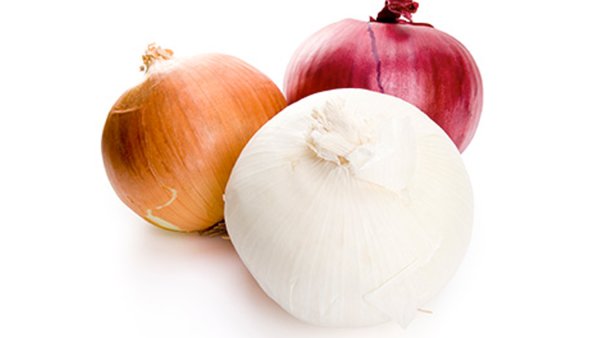 Wind gusts are supposed to pick up significantly during the day, approaching 40 miles per hour in some locations.

Those events precede the arrival of a cold front Sunday afternoon, which will drop temperatures into the 20s overnight, according to current forecast models. Highs Monday will also be lower than what we’ve seen recently, climbing into the mid-30s to low-40s.

Temperatures will rebound a bit on Tuesday, then will likely climb back into the 50s by Wednesday.