A severe thunderstorm warning was issued Wednesday evening for portions of the Chicago area.

DuPage, Cook and Will counties in Illinois, as well as Newton and Jasper counties in Indiana, were issued thunderstorm warnings Wednesday evening, but have since expired.

A flash flood warning was issued for eastern DuPage and central Cook counties until 10:30 p.m.

Another round of showers and storms will likely be in the horizon Wednesday evening, following a set of storms that caused trees to fall and power outages across several Chicago suburbs.

Isolated to scattered showers and storms, some of which could bring severe conditions, are expected during the late afternoon and evening hours, though there remains uncertainty surrounding if and when they would develop. Should any such storms reach the Chicago area, a few may produce gusty winds of up to 60 mph and heavy rain, though the risk of severe conditions remains lower for most.

Much of the metro area is under a general risk for severe weather, but some southern counties are in the higher marginal risk category.

The storms likely won't stretch across the Chicago area, instead affecting between 30 and 40%. 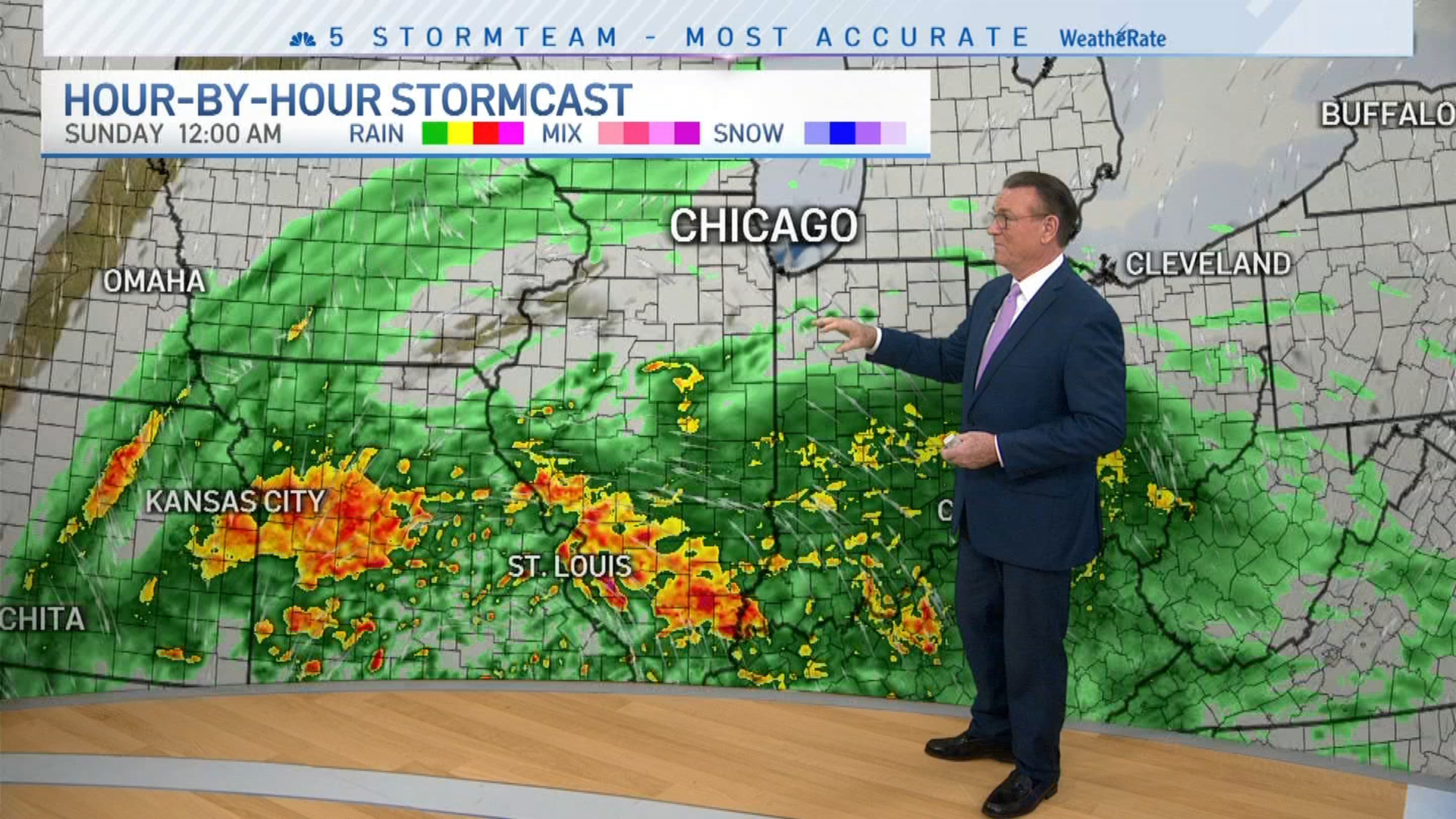 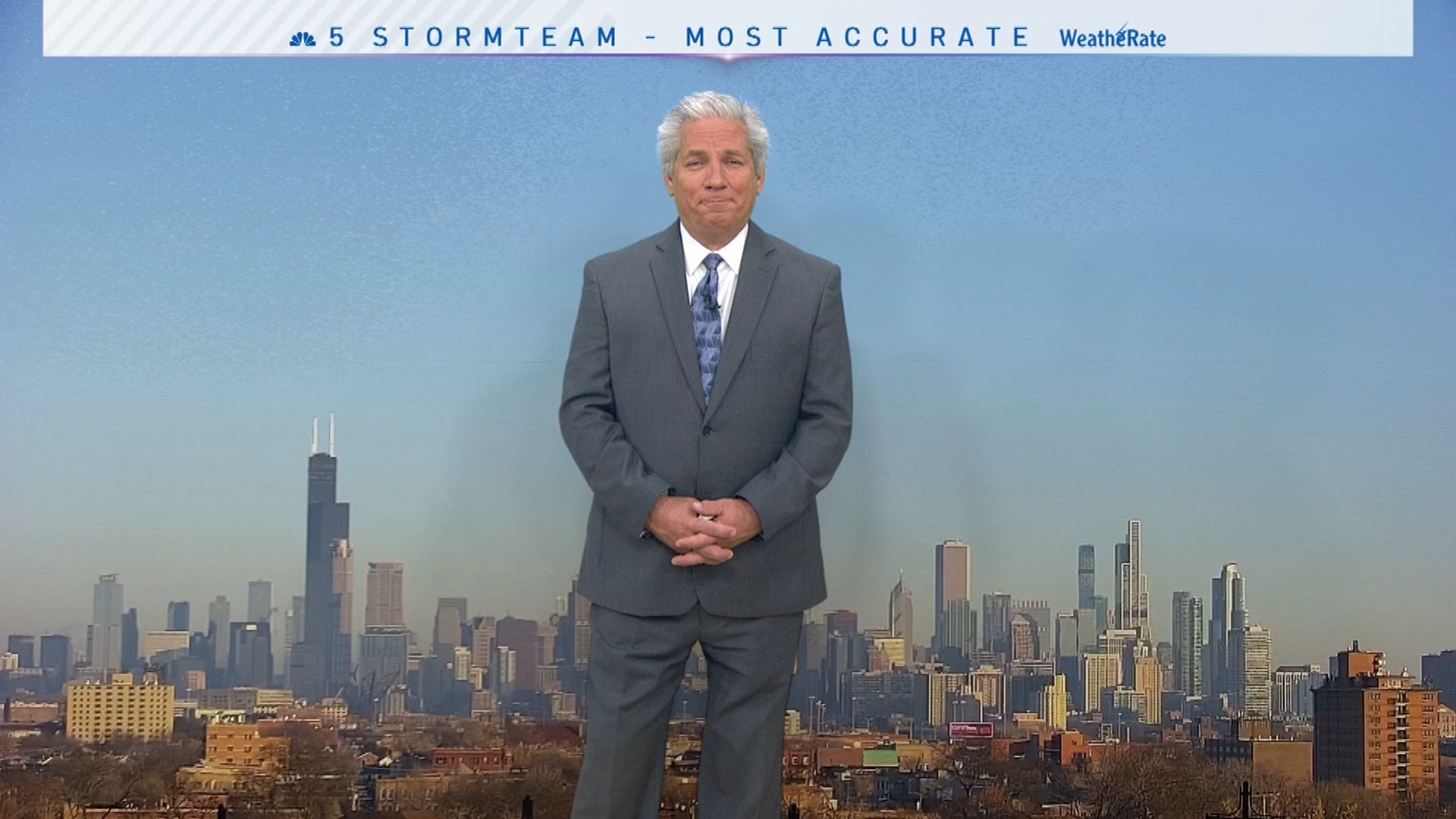 The storms will likely usher in slightly cooler, but still humid conditions after a hot and humid Wednesday that sparked a heat advisory for some locations until 7 p.m.

Heat index values are expected to rise to near 108 degrees in locations along and south of Interstate 80. By Thursday, those values should stay below 100 degrees, however.

The threat for isolated showers and storms will continue for the remainder of the week and into the weekend with potentially severe conditions once again Thursday.