After a period of near-record heat, showers and storms were expected to develop across the Chicago area Wednesday before transitioning to much cooler weather.

Beginning in the late morning and continuing into the afternoon on Wednesday, periods of scattered showers and storms were expected to develop with a few isolated strong storms possible across the region.

Those storms could bring heavy rain and damaging winds up to 60 miles per hour before ending early in the evening, likely clearing out of northwest Indiana by around 7 p.m. 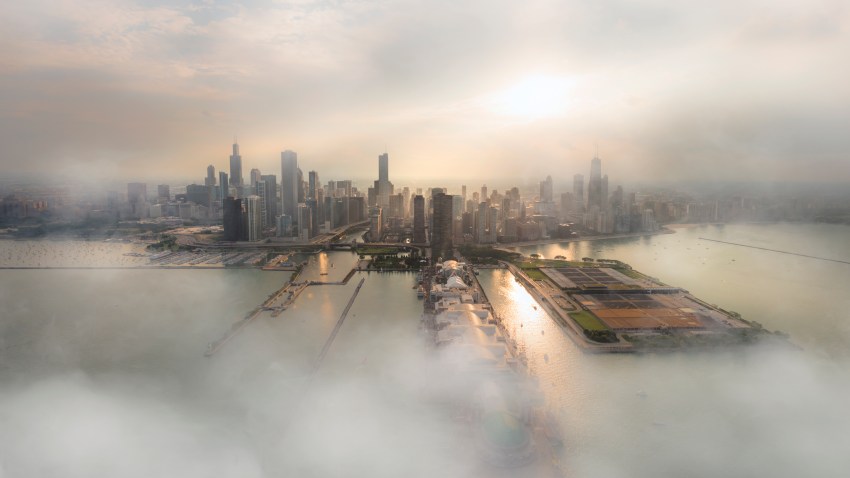 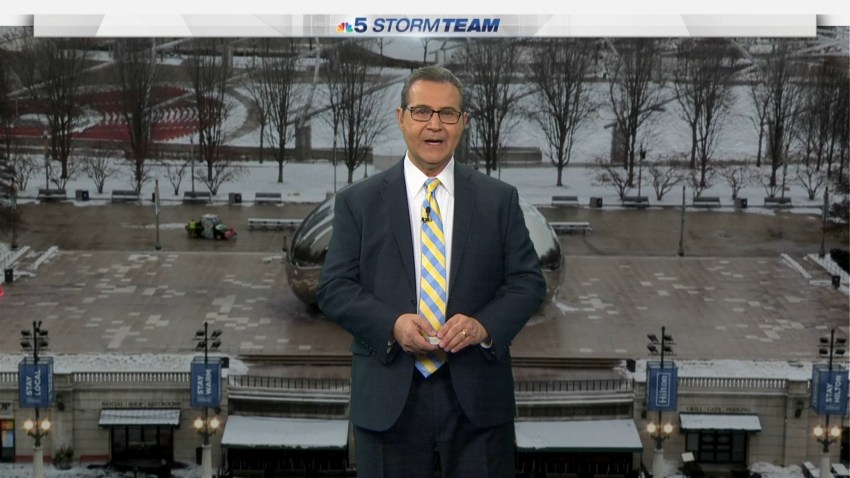 While the day began warm, with afternoon highs reaching between 72 and 77 degrees, temperatures will drop quickly into the 50s by late evening, with cooler air sticking around for at least a week.

Depending on how quickly clouds depart overnight, temperatures could fall as low as the mid to upper 30s inland by dawn Thursday morning, but most likely in the 40s across Chicago and northwest Indiana.

Then comes the coldest air of the season, lingering in Chicago over the next 10 days as temperatures remain well below average.

Thursday looks to be mostly sunny, windy and cooler with a good portion of the day in the mid to upper 40s, reaching low 50s in the afternoon. Mostly clear and quite chilly conditions could see the first frost of the season overnight.

Friday will start mostly sunny and cold, and although clouds will build it will remains quite chilly through the afternoon with a few light scattered showers possible to the south.

The weekend stays cool throughout, with highs in the upper 40s to low 50s on Saturday and in the low to mid 50s Sunday.